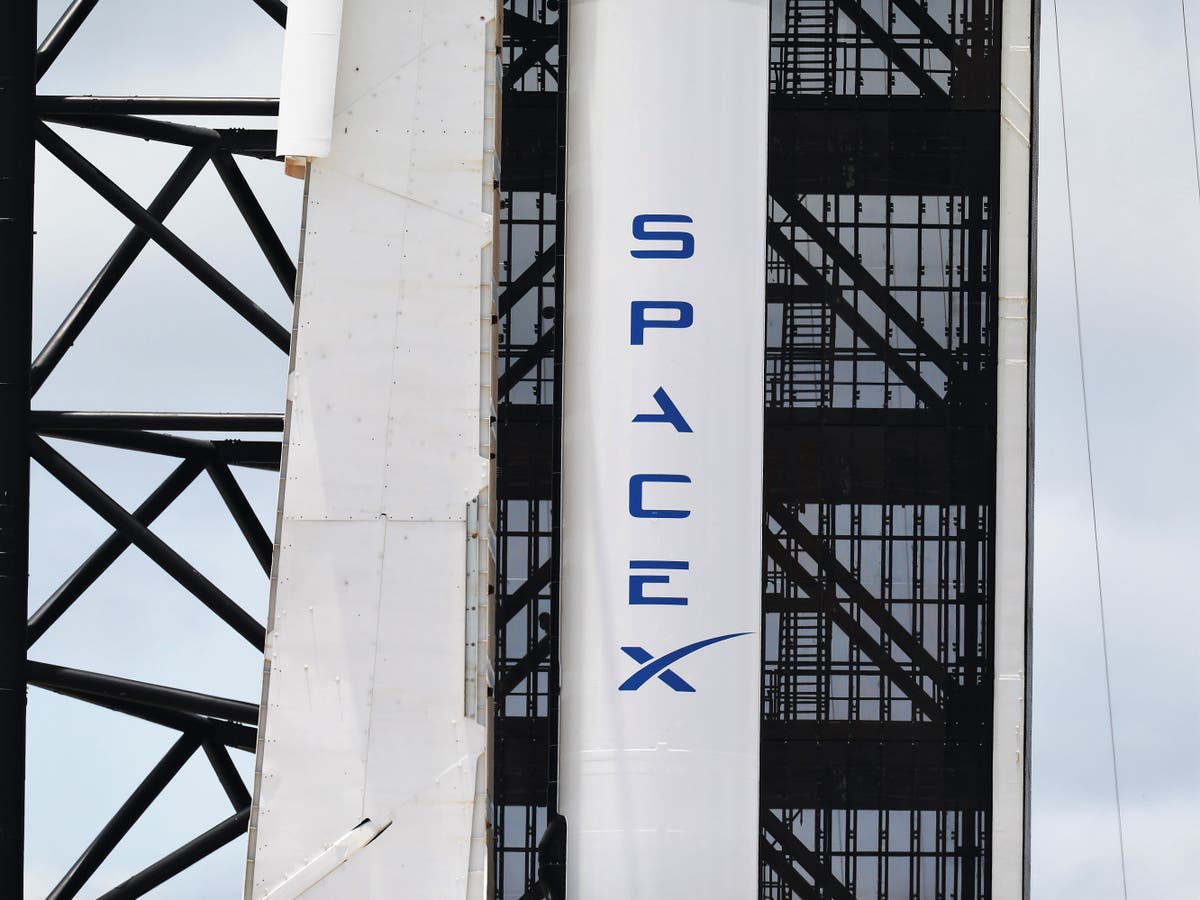 A SpaceX engineer has pleaded guilty to selling what he referred to as “insider tips” on the dark web.

The US Securities and Exchange Commission (SEC) charged James Roland Jones with perpetuating a fraudulent scheme between 2016 and 2017 using illicit online marketplaces.

The complaint alleges that Mr Jones informed his own securities trading using insider trading forums on the dark web – a secretive section of the internet that requires a specialist browser to access.

The case marks the first time that the SEC has pursued enforcement action involving alleged securities violations on the dark web.

“This case shows that the SEC can and will pursue securities law violators wherever they operate, even on the dark web,” said David Peavler, director of the SEC’s Fort Worth regional office.

“We have committed staff and technology to pierce the cloak of anonymity these wrongdoers try to throw over their crimes.”

The SEC collaborated with the FBI in the investigation, who revealed that Mr Jones had been using the online moniker “MillionaireMike” to purchase identity information on the dark web, including a name, address, date of birth and social security number.

These details were used to open and operate accounts in order to conduct financial transactions based on insider information of publicly traded companies.

The SEC’s complaint alleges that several dark web users used bitcoin to purchase Mr Jones’ “insider tips”, and then carried out trades based on this information.

Mr Jones faces up to five year in federal prison, according to the Department of Justice, though no sentencing date has yet been set.

0 0 0 0
Previous : Woke Is A Tyranny Destroying Freedom – On The Way To Destroying Itself – David Icke Dot-Connector
Next : HOW TO VOTE | 🗣 "Your vote could make the difference on May 6th" – Brian Rose