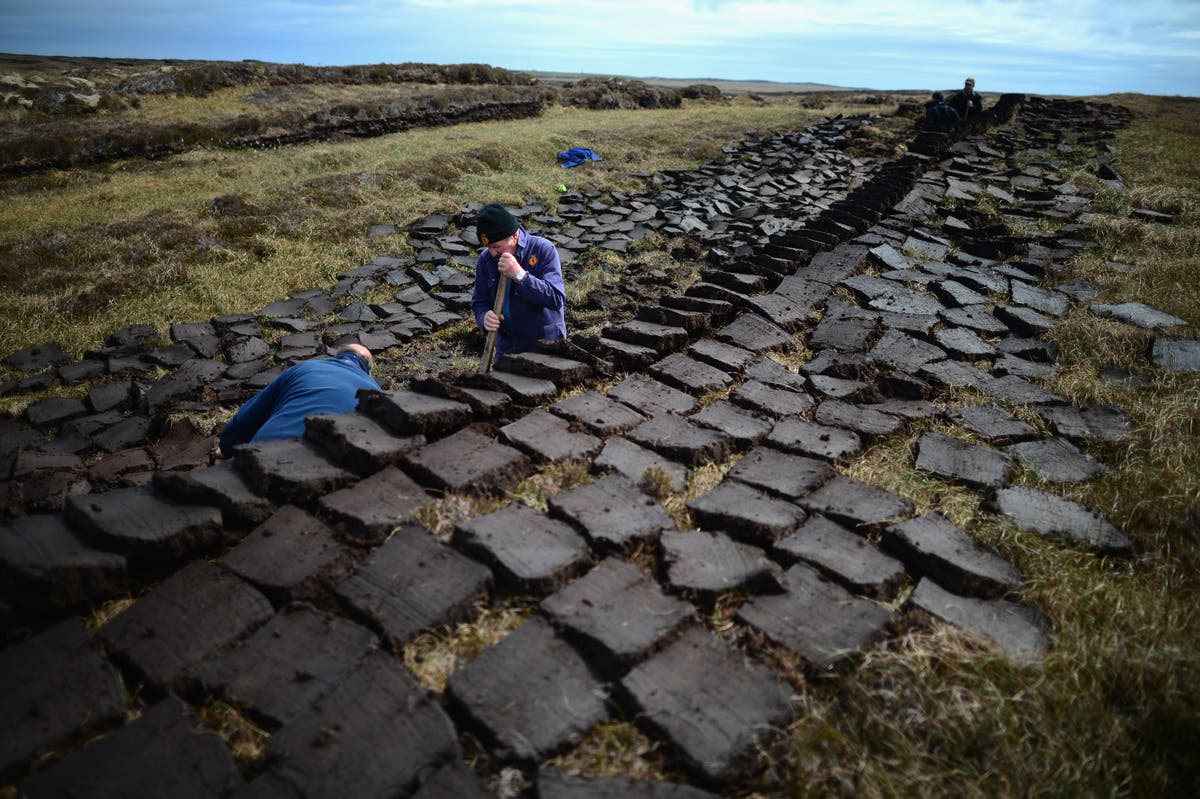 The Royal Horticultural Society (RHS) has committed to going completely “peat-free” by 2025 and is calling on gardeners across the UK to do the same.

However, if the peat is damaged, including by being dug up to be sold for use, it loses this function.

As such, the RHS, Britain’s largest gardening charity, has committed to using sustainable alternatives instead, which will see the organisation trial the use of farmed sphagnum moss in place of peat.

“Peat bogs are increasingly recognised as valuable habitats for wildlife and important stores of carbon, yet the UK horticultural industry still relies heavily on peat,” the RHS states on its website.

“Environmentalists, government and horticultural businesses in the UK now recognise the environmental consequences of using peat in horticulture, and the industry is turning increasingly to sustainable raw materials.

“This move also reflects increased societal awareness of sustainable production in general and more specifically the sustainable use of materials within horticulture itself.”

The charity said its gardens are already 98 per cent peat-free, with the turf only being used for some rare and exotic plants.

Speaking to the Press Association, Alistair Griffiths, the director of science and collections at the RHS, said UK gardeners have become increasingly aware of the environmental impact their gardens can have.

“However, the challenge for industry in finding a replacement for the two million cubic metres of peat used should not be underestimated and is why government support will be crucial in helping to protect this precious resource and ensure our plots are truly green,” he said.

“The government is fully committed to transitioning away from the use of peat and we will be setting out plans to end the use of horticultural peat imminently, as part of a package of measures to restore, protect and manage England’s peatlands,” she said.

The government has outlined voluntary targets for the sale of peat compost to be phased out by 2020, with use in commercial horticulture encouraged to end by 2030.

This has been part of an ongoing initiative since 2010.

0 0 0 0
Previous : Coronavirus has dulled the Oscars buzz this year, but the campaigns go on
Next : LONDON DOUBLE STABBING HORROR BRUTAL STREET ATTACK🔪 WHEN WILL MAYOR SADIQ KHAN TAKE RESPONSIBILITY?