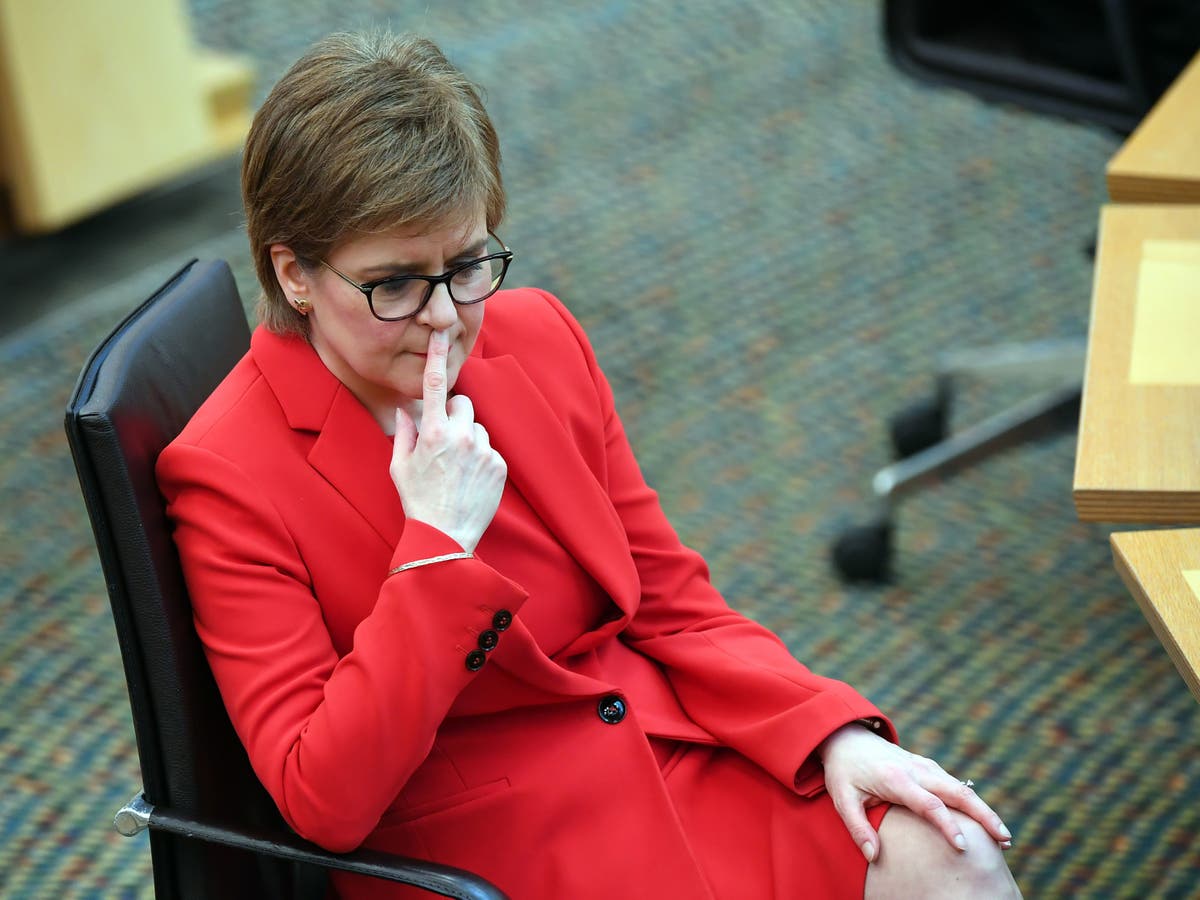 Nicola Sturgeon: What next for Scottish first minister?

t has long been a political convention across democracies that when someone lies to Parliament, they have to resign their position. That’s about as clear as it gets, however. In the case of whether Nicola Sturgeon lied to the Scottish parliament about the Salmond affair, there is also now the question of who decides and what the exact test is for “misleading” Is it the committee of MSPs who will report imminently, and whose proceedings have been leaked. Or is it the independent QC specially charged by Ms Sturgeon herself with answering the question. And if she did lie or mislead the Scottish Parliament and thus the Scottish people did she do so “knowingly” or deliberately. How can one tell? And how important do they – Parliament and people – think any of this is, anyway? There are no protest marches or riots in the streets calling for Sturgeon to go – quite the opposite, with many unable to follow the technical, procedural lawyerly wrangling. Covid and Brexit feel like bigger deals.

For what it’s worth, here are the relevant stentorian passages in section 1.3 of the Scottish Ministerial Code:

“It is of paramount importance that Ministers give accurate and truthful information to the Parliament, correcting any inadvertent error at the earliest opportunity. Ministers who knowingly mislead the Parliament will be expected to offer their resignation to the First Minister;