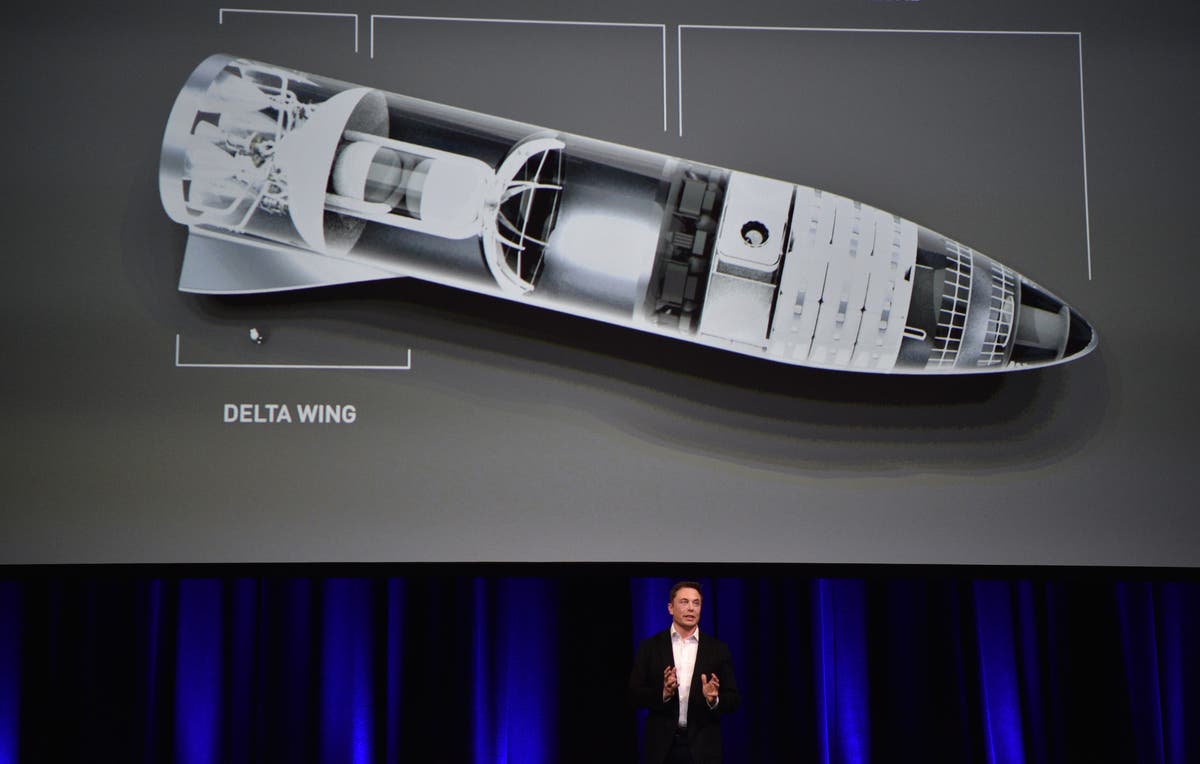 Nasa and SpaceX have come to an agreement stating that they will avoid collisions with each other.

The agreement covers “conjunction avoidance and launch collision avoidance…  as well as related rideshare missions,” according to a Nasa press release, due to the high number of SpaceX’s Starlink satellites that are now in orbit.

SpaceX is expected to continue to launch satellites until it forms a constellation of up to 40,000, but there have been pushback from competitors and astrologers about security and scientific concerns.

Nasa says that Starlink spacecraft are equipped with GPS navigation to estimate orbital parameters, an ion propulsion system, and autonomous manoeuvring capabilities that should help them dodge potential incidents.

SpaceX has said that its satellites will autonomously or manually manoeuvre to avoid Nasa missions, with the two organisations coordinating actions.

In October, a catastrophic collision was narrowly avoided as part of a discarded Chinese rocket and a decommissioned Soviet satellite narrowly missed each other with a 10 per cent probability of collision.

The results of such a collision could create a layer of debris around the Earth that would make interstellar travel impossible, however there is a significant lack of action to clear up the discarded crafts.

0 0 0 0
Previous : Majority of British support nurses’ strike against 1 per cent pay rise, poll finds
Next : ‘Who gave them the right to declare my income unIslamic?’: The transgender activists’ ordeal in Pakistan