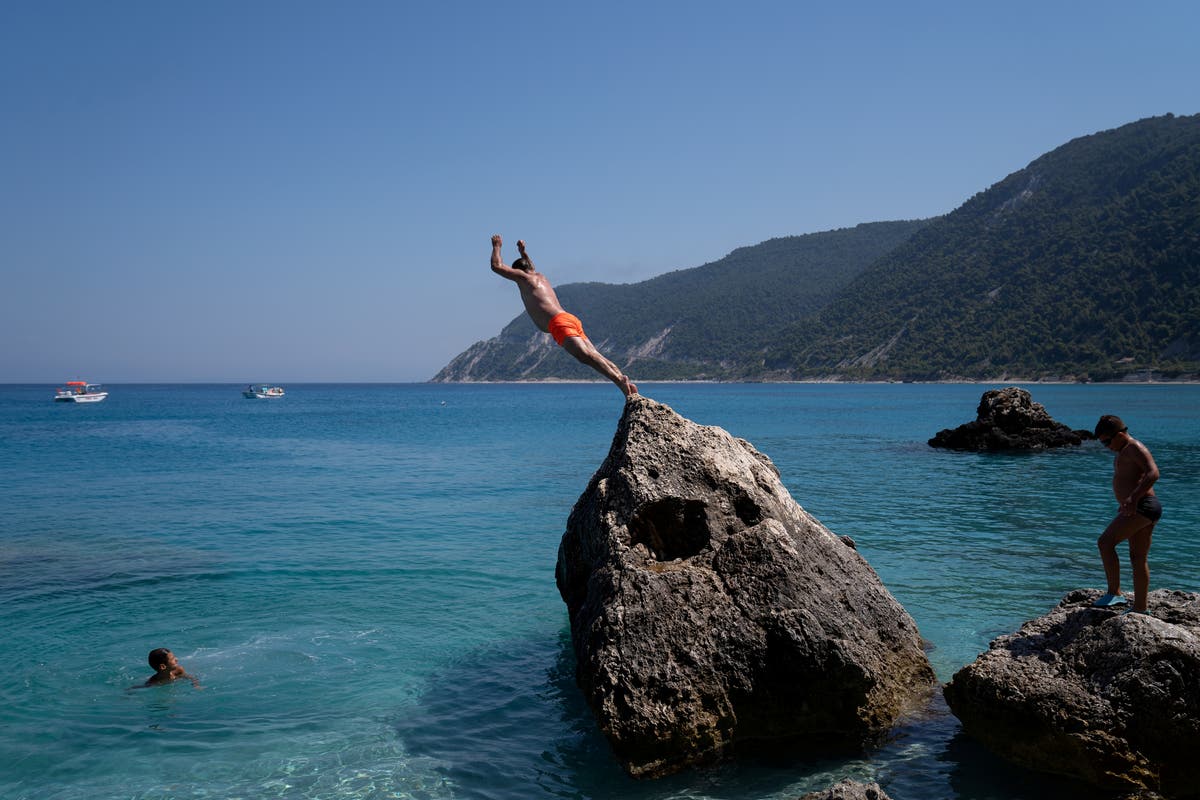 A surge in Covid-19 infections is inevitable if Britons are allowed abroad on holiday, a government adviser is warning – urging ministers to “learn from last year”.

“We should have learned from what happened last year,” said the vice-chair of Nervtag, the committee that advises the government on emerging respiratory threats.

“There was a lot of importation of new cases from Greece, from Croatia, from Spain – those were major contributors to the cases that were seen in the UK at the end of last summer.

“I’m afraid we’re going to see the same again, because the virus is by no means defeated.”

Prof Openshaw added: “These will inevitably come back to our shores unless we can get high vaccination rates throughout Europe – and in every holiday destination.”

The comments, to BBC Radio 4, came after Public Health England raised the alarm over the impact of allowing quarantine-free travel to visit Greece last summer.

Its study found a link between travel corridors – which exempted people from needing to self-isolate when returning home – and higher rates of onward transition of imported cases.

On average, 11.3 cases of a specific genetic variant were detected after four weeks when there were no travel restrictions, compared with 1.2 when they were.

Travel from the European countries accounted for 86 per cent of imported cases between May and September, according to the study, which is yet to be peer-reviewed.

Greece, which had quarantine-less travel for the entire period, was “the source of greatest imported” Covid-19 cases, accounting for 21 per cent of travel-linked cases, or 882 infections in the study of 4,207 cases.

The next highest were Croatia – which was taken off the exemption list on August 22 and accounted for 16 per cent – and Spain, removed on July 26 and accounting for 14 per cent.

“This highlights the need for active surveillance of imported cases of Sars-CoV-2 for the introduction of travel corridors in a timely manner,” said the study, by academics from PHE, Cambridge University and the Covid-19 Genomics UK consortium.