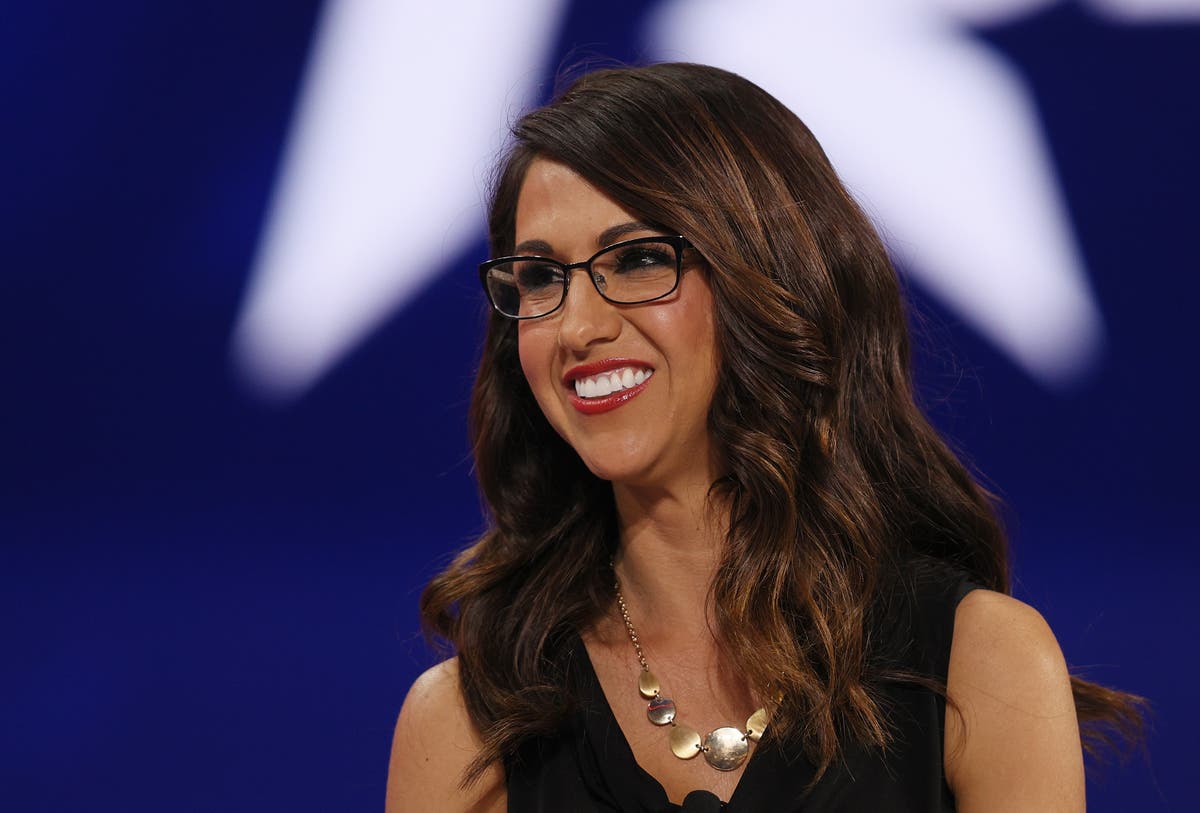 The Colorado congresswoman suggested at the town hall that she had insider knowledge of the conspiracy theory, which claims that secret documents declassified in the final days of the Trump administration will bring down his enemies.

The theory, which would see Republicans gain control the House and Senate before the 2022 elections, has been pushed by the right-wing Epoch Times.

Ms Boebert reportedly told her constituents at the event earlier this week that her sources were close to the ex-president.

“And this is my opinion with that information that I have, I believe we will see resignations begin to take place,” said Ms Boebert according to the Delta County Independent.

“And I think we can take back the majority in the House and the Senate before 2022 when all of this is ended.”

She made her claims after being asked at the event if there would ever be arrests for Hillary Clinton or the former heads of the FBI and CIA.

Ms Clinton has been the subject of arrest rumours as part of the widely debunked QAnon conspiracy that Mr Trump was secretly fighting a child-sex ring that included Democrats, Hollywood elites and “deep state” allies.

The leader of QAnon, “Q”, has repeatedly falsely predicted the arrest of Ms Clinton and suggested she will face a military tribunal at Guantanamo Bay detention camp.

“I want to tell you, I heard from someone who is in very close contact with President Trump and the ins and outs of the White House under that administration,” she said.

“They talked to the owners of the Epoch Times and they said don’t change anything, you are right over the target.

“We all know that there was information that was declassified just a few days before President Trump left office.

“I know someone who is involved in declassifying that. This person is getting very tired of waiting on the DOJ to do something about it.”