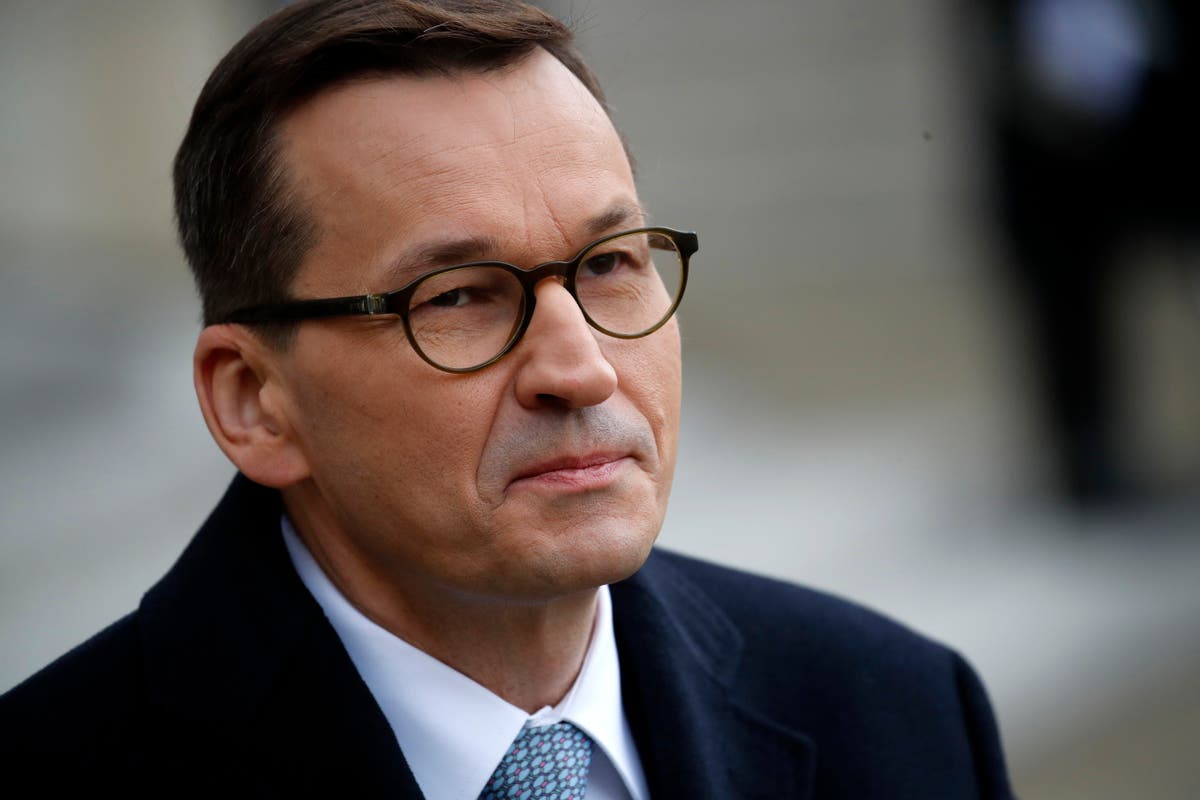 Hungarian prime minister Viktor Orban said Friday he will soon meet with other right-wing politicians from Poland and Italy to discuss setting up a new nationalist political force in Europe.

In an interview with state radio, the populist leader said he was in touch with Polish Prime Minister Mateusz Morawiecki and Italian former interior minister Matteo Salvini whose parties are ideological allies of Orban’s Fidesz

“Poland, Italy and Hungary will try to reorganize the European right wing, and we will soon see each other and plan for the future,” Orban said.

Orban’s interview came only a day after Fidesz pulled out of the European People’s Party (EPP), its center-right European political family, following years of conflict over Hungary’s respect for democratic norms and the rule of law. The EPP has accused Orban of abandoning Christian Democratic principles in favor of his own self-styled “illiberal democracy,” while Orban says the EPP has become an “annex of the left” on issues like migration and national sovereignty.

Fidesz has led Hungary’s government with an almost uninterrupted supermajority since 2010, but will face six united opposition parties in national elections next year in the most significant challenge to its power in a decade.

With Fidesz’s 11 lawmakers in the European Parliament currently without a caucus, some observers have speculated that the party could seek a new home with the European Conservatives and Reformists (ECR) alongside Poland’s euroskeptic Law and Justice party, or the far-right Identity and Democracy (ID), of which Salvini’s Lega is a member.

But Orban’s statement suggests he is planning for a new right-wing grouping on the European level, and allies in Poland and Italy have indicated they may be on board.

Ryszard Czarnecki, a Law and Justice member of the European Parliament, said he favors formal cooperation between his party and Fidesz within a single political faction.

“I do not know if it will happen, but you should definitely look for what connects, and not what divides,” Czarnecki said in an interview on the Catholic broadcaster TV Trwam.

In an video interview posted to his Facebook page earlier this month, Salvini, who shares Orban’s firm opposition to immigration, confirmed that he was in discussions with politicians from Poland and Hungary on creating a new faction within the EU legislature.

“We are working to create something new, because a certain type of Europe with an outdated mindset is unable to respond to emergencies and the needs of 2021,” Salvini said.

In February, Orban authored a letter to Giorgia Meloni, president of the ECR and leader of Italy’s nationalist Brothers of Italy party, urging increased cooperation with Fidesz “based on the policy of common sense as well as on Christian and conservative values.”

“We need reliable battle comrades who have a common vision of the world and give similar answers to the challenges of our times,” Orban wrote.

The European Union has taken legal action against both Hungary and Poland in recent years over perceived threats to judicial independence and freedom of expression, treatment of migrants, and other breaches of core EU values.