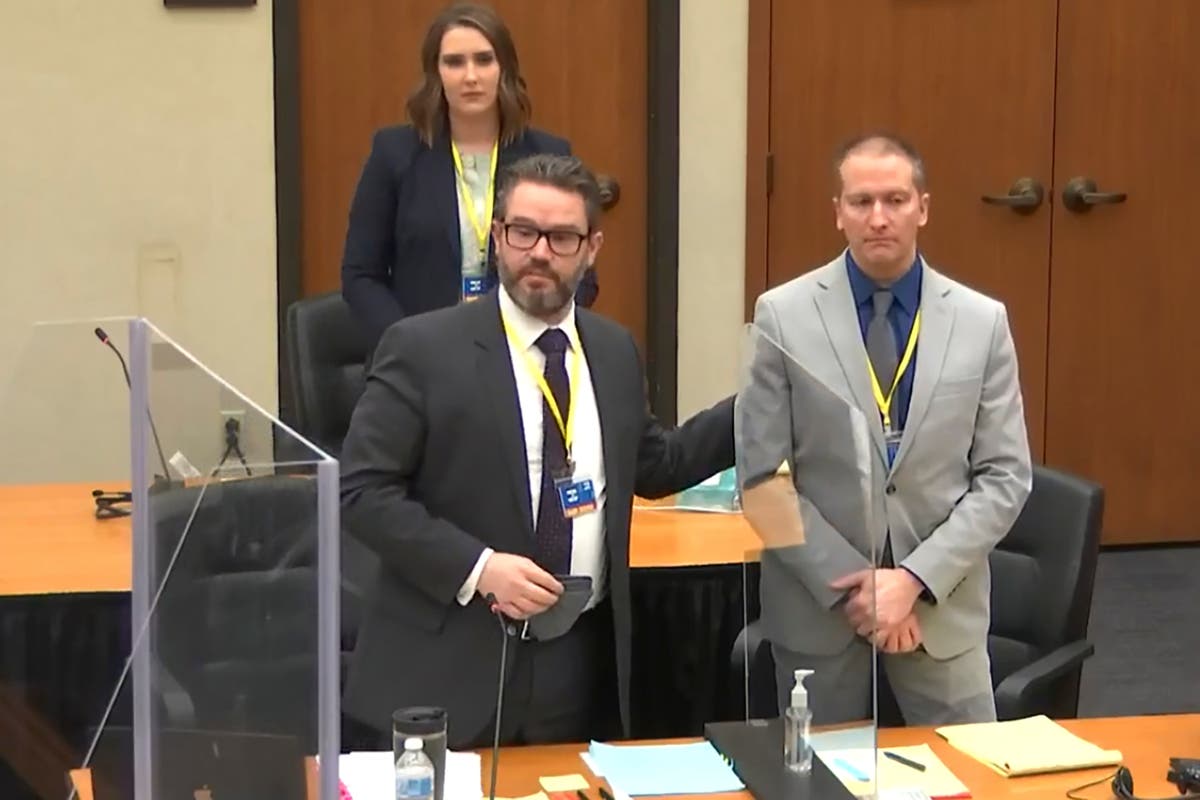 The trial of Derek Chauvin, the former Minneapolis police officer charged with murdering George Floyd, will not be moved to a new venue or delayed, a judge decided on Friday, overruling arguments from Mr Chauvin’s lawyers that a recently announced $27 million settlement with Mr Floyd’s family and massive amounts of pre-trial publicity could skew the case.

0 0 0 0
Previous : Sergeant who dealt with Manchester Arena bombing casualties told colleague ‘we need the f****** medics’
Next : Carers who sleep at work are not entitled to the minimum wage for whole shift, court rules