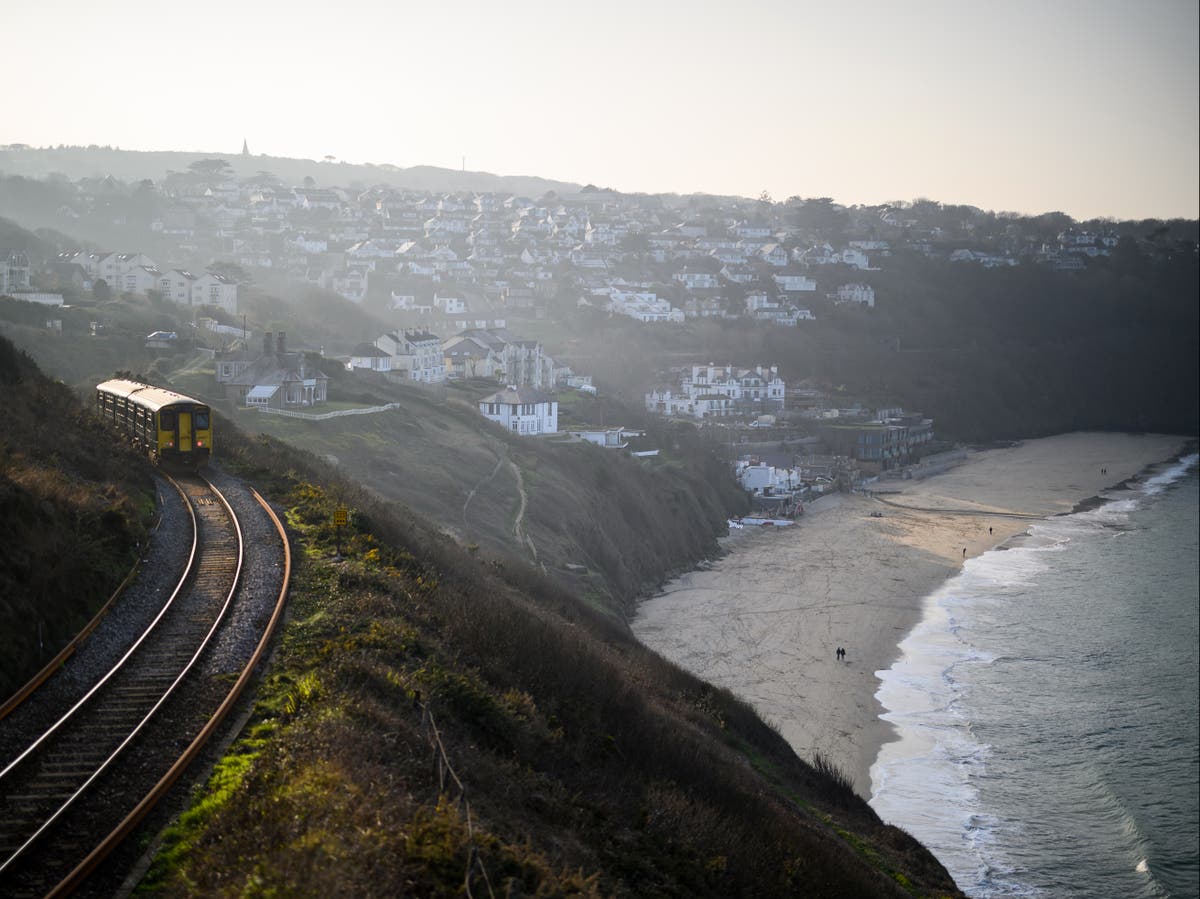 Cornwall overtakes London as most searched-for place to live

Property searches for some villages in the southwestern county in January and February jumped by more than 200 per cent compared to the same months last year. These were the biggest annual increases seen across Britain.

In February alone, there were more than 5 million searches for properties in Cornwall.

Searches for the village of Stithians in Cornwall were up by 224 per cent, while searches for Polperro, also in Cornwall, increased by 203 per cent.

Emma Ward, director at Goundrys estate agents in Cornwall, said: “Detached homes, which are around the £500,000 to £700,000 mark here, have been flying off the shelves.”

Searches for countryside and seaside locations have also jumped, with Dorset replacing Cambridge as the 10th most popular area. The county had been in 20th place a year ago.

Rightmove found that a lot of people currently living in a city have been looking for homes outside of that city.

More than half of house hunters living in London are looking for properties outside of the capital, up from 39 per cent last year.

The new statistics from Rightmove showed searches for properties in Braemar in Aberdeenshire also increased by 189 per cent, making it the location with the third highest annual jump in property searches.

Renters are also searching for more space, with the most sought after property type being a two-bedroom semi-detached house. Last year, it was a two-bedroom flat.

Tim Bannister, Rightmove’s director of property data, said: “The stand-out trends over the past year have been increased demand for countryside and coastal living; more people making the dream of a detached home a reality; and the increased appeal for a garden.

“The huge population of London means that traditionally it’s the most searched-for location on Rightmove, but the appeal of the coast and the countryside over the past year has seen Cornwall crowned the new capital this year.

“More space has always been the most common reason for people moving home, but the evolution for many from balancing their laptop on the end of a bed last March to making an office a permanent addition to a home, whether that’s by converting a bedroom, garage or garden shed, has led to a need for even bigger homes than before.

“This is evident with five-bed detached homes seeing the biggest growth in sales, and two-bed homes becoming the most sought after for people renting.”

Last month, Rightmove also found that Newquay, in Cornwall, was the place with the highest average asking price outside of London, at £294,381.

This was up by 11 per cent on last year’s average.

0 0 0 0
Previous : Tommy Robinson ‘threatened Independent journalist’ in bid to prevent publication of story
Next : Boris Johnson is given his first Covid vaccination and urges others to ‘go and get it’