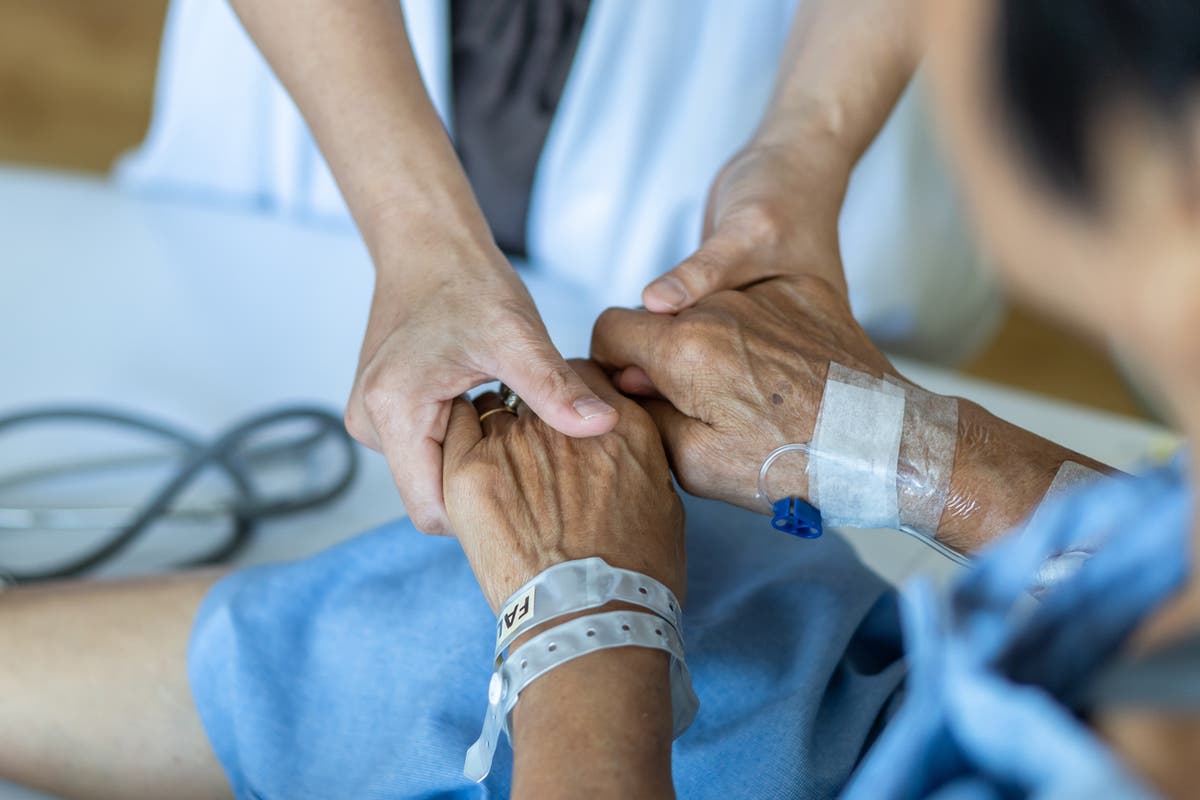 Carers who sleep at work are not entitled to the minimum wage for whole shift, court rules

Care workers who sleep at their workplace in case they are needed overnight are not entitled to the minimum wage for their entire shift, the Supreme Court has ruled.

The UK’s highest court upheld a 2018 Court of Appeal decision that ruled carers only have to be paid the minimum wage when they are required to be awake for work after Claire Tomlinson-Blake, a support worker for the Mencap charity, appealed the ruling.

Ms Tomlinson-Blake’s challenge was linked to one brought by John Shannon, a care home worker. Both were dismissed on Friday.

In the court’s written ruling, Lady Arden said that “sleep-in workers … are not doing time work for the purposes of the national minimum wage if they are not awake”.

She said sleeping carers who are “merely present” are “treated as not working for the purpose of calculating the hours”, adding that the fact that they are required to be at the workplace is “insufficient” to lead to the conclusion that are working.

The judge also said: “The arguments in this case were completed before the first coronavirus lockdown, which has introduced stay-home measures for many workers.

“We have therefore had no argument as to any effect of those measures on the calculation of the national minimum wage.”

The ruling comes amid a dispute over pay, after the government proposed a one percent pay offer for NHS workers in England.

Ministers have defended the sum, saying the proposed rise is above the current inflation level of 0.9 per cent. However, economists expect inflation to rise over the coming year, meaning it will likely result in a real-terms pay cut.

Unions criticised the Supreme Court ruling, with Unison – the UK’s largest health union, calling on the government to fix the “broken system”.

Unison general secretary Christina McAnea said: “No one is a winner from today’s judgment. Everyone loses until the government intervenes to mend a broken system that relies on paying skilled staff a pittance. This dire situation was ignored by the government for years before Covid, and again in the recent budget.

Ms McAnea added that the longer the reform is delayed, “the greater the betrayal of the most vulnerable in society and the dedicated workers who look after them”.

Responding to the ruling, Edel Harris, chief executive of the Royal Mencap Society, also called for urgent changes to the social care system, saying: “We believe that the legislation covering sleep-in payments is out of date and unfair and we call on government to reform it.

“More widely, they should do a thorough and meaningful review of the social care workforce and put more money into the system so that we can pay our hardworking colleagues better.”

Ms Harris acknowledged that had the ruling had been different, “it would have severely impacted on a sector which is already … stretched to breaking point”, adding that “some providers would have gone bust”.

She said it was “disappointing” that there is “still no plan for social care reform”.