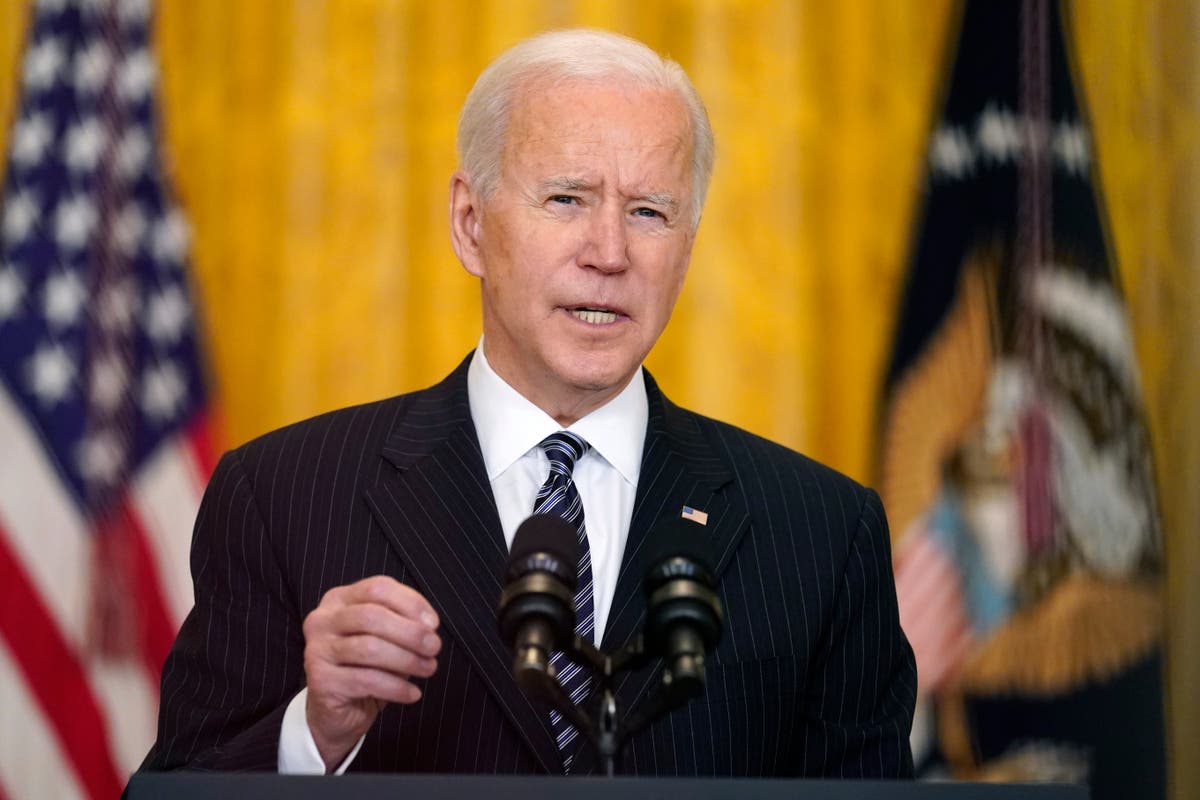 Biden news live: Latest updates as US and China clash at public talks

The White House refused Vladimir Putin’s demand to hold a public debate with President Biden with the US president saying he is “quite busy” and therefore able to debate live with Mr Putin.

This follows Joe Biden calling the Russian leader a “killer” in an interview with ABC News.

Meanwhile the first talks between China and the US, since President Biden took office have begun, with diplomats clashing over a range of issues.

US Secretary of State Antony Blinken cited the US’ “deep concerns with actions by China,” saying that they “threaten the rules based order that maintains global stability.”

China accused the US of suppressing other countries with its “military force and financial hegemony,” with the two sides agreeing on very little.

In the US, Joe Biden and Kamala Harris, the first person of South Asian descent to hold national office, will visit Atlanta. This visit comes just days since a gunman shot dead eight people in the US state.