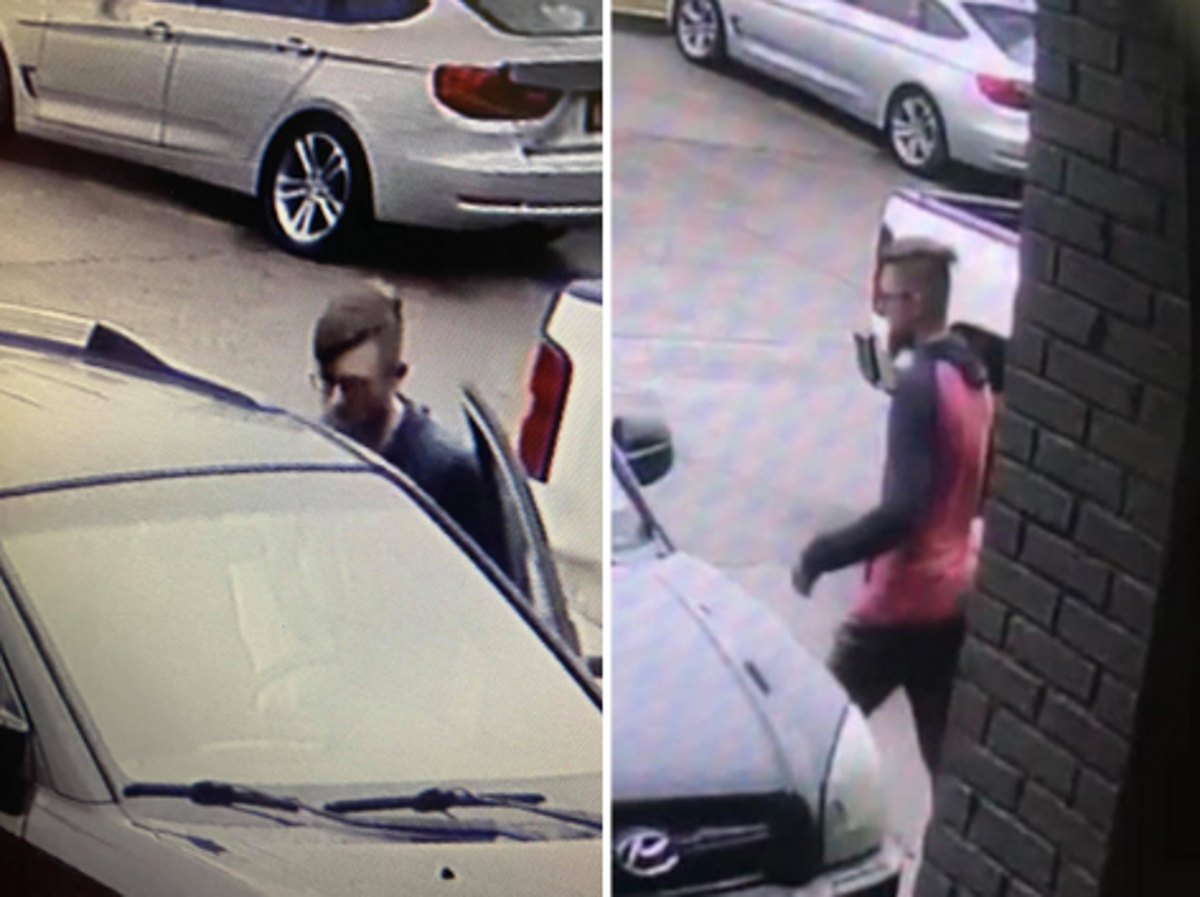 The suspect in the Atlanta spa shootings in which eight people were killed, could be facing the death penalty under Georgia’s law, according to US media reports.

Robert Aaron Long, 21, who was charged with eight counts of murder and one count of aggravated assault, is yet to be presented in court after his Thursday hearing was cancelled.

According to a report by Insider, if the charges against him are proven, Mr Long would qualify for the death penalty. The prosecutors, however, haven’t revealed if they will be demanding a death penalty in his case.

Under Title 17 of the 2010 Georgia Code, most murders do not qualify for punishment by death, the report noted. Only three crimes in Georgia are punishable by death: Treason, aircraft hijacking and murder, but only if meets one of the 11 criteria laid out in the code, the Atlanta Journal-Constitution said, which also reported that Mr Long could face the death penalty.

In Georgia, the death penalty is carried out by lethal injection.

Among the 11 criteria listed under the Georgia code, using a particularly dangerous weapon is one of them. However, death penalty in Georgia is rare, and there are only 40 people on death row in the state currently,  the state Department of Corrections data shows. Most of them have been convicted of murder with aggravating circumstances.

The Cherokee county police in their briefing said the accused admitted to carrying out the deadly attack targeting the three parlours. Six out of eight people killed in these attacks were of Asian descent.

However, the accused hasn’t been charged with Georgia’s new laws against hate crime yet, that allow additional penalties to be imposed, but the prosecutors hinted that “nothing is off the table.”

“Our investigation is looking at everything, so nothing is off the table,” Deputy Atlanta Police Chief Charles Hampton Jr said at a news conference.

Earlier, the police said Mr Long hadn’t admitted to being racially motivated for the attacks, saying instead that he was a sex addict and wanted to remove temptation.

“During his interview, he gave no indicators that this was racially motivated,” Frank Reynolds, Cherokee County Sheriff, said on Wednesday. “We asked him that specifically and the answer was no.”

However, these comments were strongly denounced by several leaders, many of them Asian, who said the police was trying to defend the accused. The demands to look into the matter as a crime targeted towards people of Asian descent have been growing and have become a national debate. The Atlanta attack also comes amid a series of hate crimes against Asians in the last few months.

0 0 0 0
Previous : The US Navy has a mechanical battery that could power laser weapons
Next : Woke ‘White supremacist’ narrative exploiting Atlanta killings is destroyed by the gunman’s own admissions, but never let the facts spoil a good lie