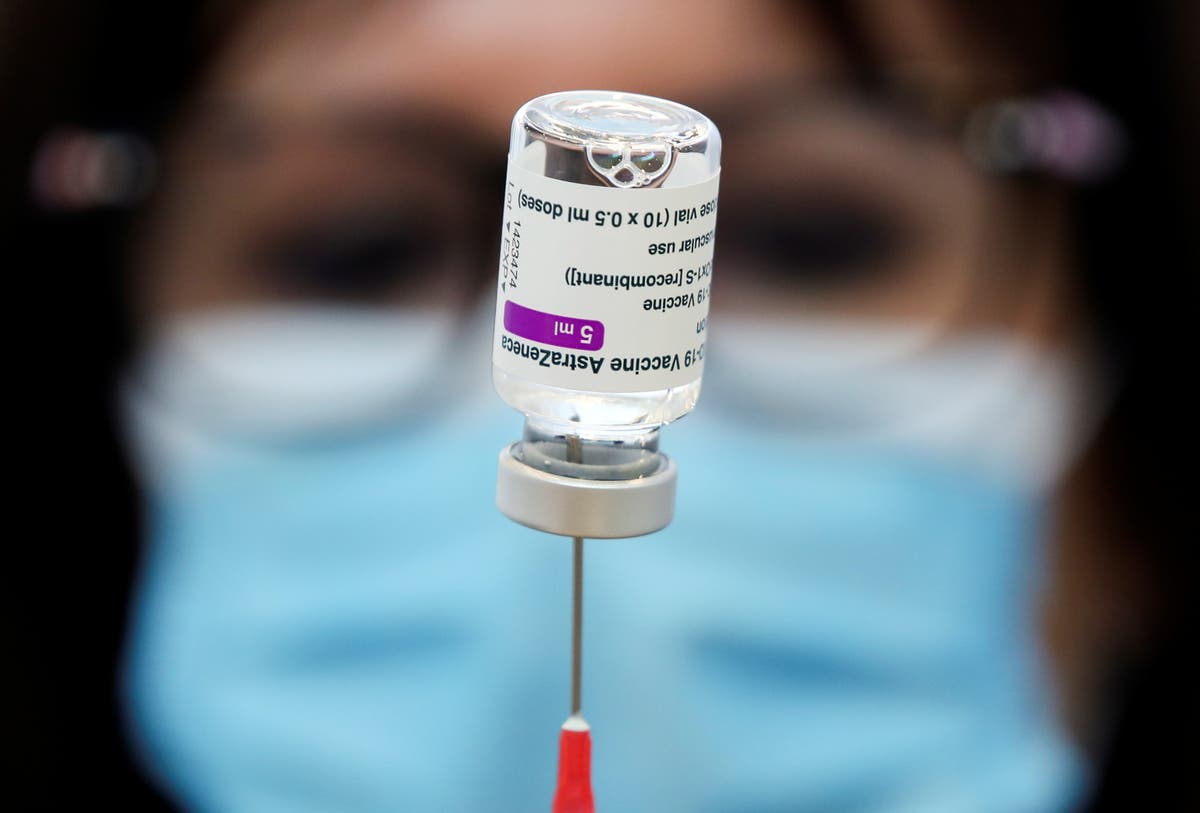 Almost half of US healthcare workers still haven’t been vaccinated, survey says

Three months into the Covid vaccination campaign, barely half of the United States’ healthcare workers have had the vaccine – and many are not planning to get one.

According to a new survey by the The Washington Post and KFF, only 52 percent of US frontline health care workers have gotten their first dose of a Covid-19 vaccine. Even more concerning, about 30 percent said they weren’t sure they’d get a shot or did not plan to do so.

“I’m going to wait,” Shelly Robinson, a nurse in Upstate New York, told the Post. “I don’t think there is enough research.”

In fact, the US Food and Drug Administration thoroughly reviewed each of the three vaccines available in the US, following the months of rigorous testing done by each of the vaccine producers – Pfizer, Moderna, and Johnson & Johnson. Pfizer, for example, tested its vaccine on 43,661 people in the US, Germany, Turkey, South Africa, Brazil, and Argentina.

In spite of this, the study shows many health workers agree with Ms Robinson. Thirty-six per cent of those surveyed said they did not think enough testing had been done to prove the vaccines’ safety and efficacy.

That figure is striking in how closely it matches the country’s general population, 35 per cent of whom have expressed the same doubts about the vaccines. This appears to indicate that healthcare workers’ regular exposure to the virus, as well as their intimate knowledge of how deadly it can be, are not enough to override vaccine scepticism.

The Post-KFF survey questioned 1,327 health care workers across the country from 11 February to 7 March.

The study also contains a stark warning for any hospital thinking of requiring its workers to get the shot. Sixteen percent of those surveyed said that if such a rule were enforced, they would leave their jobs.

“I’d quit if work told me I had to take it,” Sandy Hull, 65, a nurse in Indianapolis, told thePost. “I wouldn’t run the risk of ruining my health to continue working.”

Healthcare workers were prioritised for access to the Covid vaccines as they were first rolled out in the United States, starting in December. The first American to be vaccinated was Sandra Lindsay, an intensive care nurse in New York City.

Ms Lindsay said at the time that her goal was to dispel scepticism about the vaccine, “letting people know that the vaccine is safe while also not dismissing people’s hesitancy and fears”.