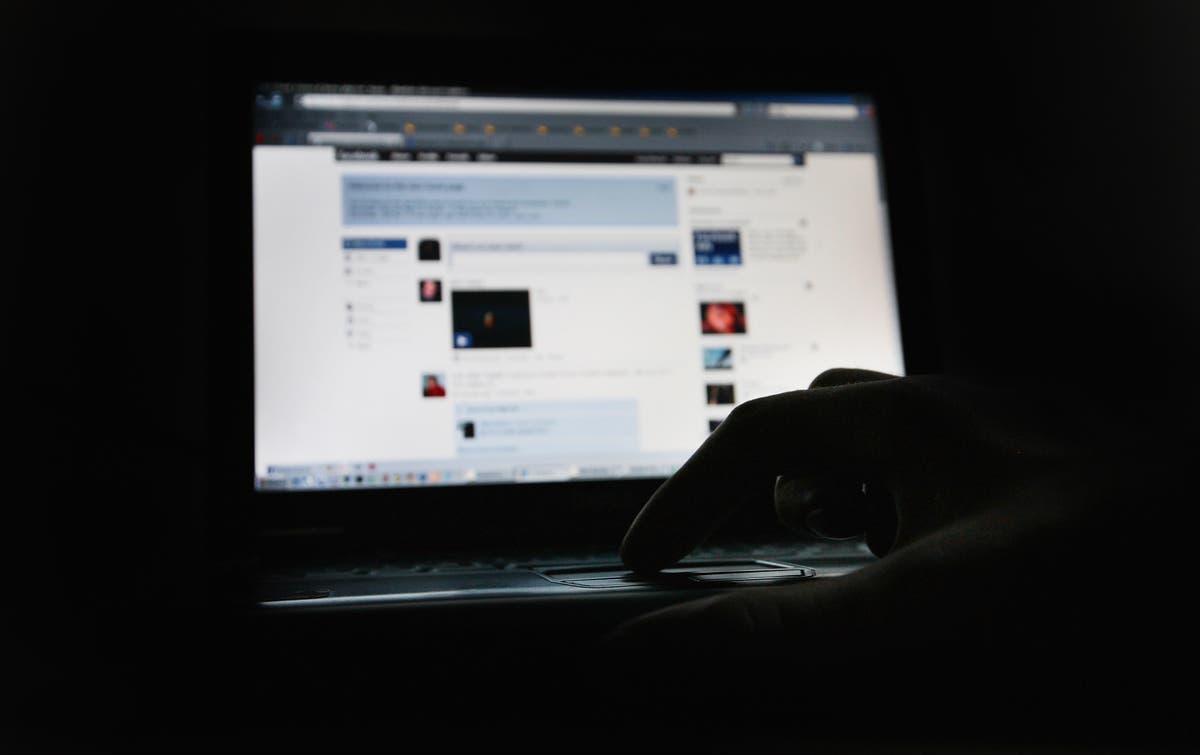 What are the UK’s most popular internet searches?

The weather, recipes – and spelling are among the most searched-for topics on the internet, a poll has revealed.

A poll of 2,000 adults found 17 per cent regularly turn online to nail the spelling of a tricky word, while a fifth are usually hunting for directions.

Other top search terms include song lyrics, music playlists, and even, a year into the pandemic, how to make banana bread.

The survey, commissioned by Sky Q, a TV and entertainment subscription service, also revealed people in the UK spend an hour and three quarters everyday hunting for things online – be it an answer to a question or trying to find something to stream on TV.

This equates to a staggering equivalent of 26 days every single year, hunting around on the internet.

It also emerged almost half reckon they’ve been searching and scrolling more – with the past 12 months being a driver in the increase in the nations’ searching.

More than one in five report suffering more from ‘search stress’ – getting annoyed by not being able to find what they want online.

Over one fifth reckon it takes them anywhere between 20 minutes to an hour to settle on something to watch.

A few admit to taking longer to choose a show than they do watching and another one in five spend their TV-watching time searching for cast members of TV shows to see where else they remember them from.

The majority also say they regularly settle on watching something on TV they don’t want to view because they’re bored of scrolling and debating “What should I watch?” – with more than one in ten often giving up on their TV search completely.

Sky Q teamed up with internet psychologist, Graham Jones, who commented: “We’re in a world where we’re so spoilt for choice it means we often suffer from choice paralysis, with most of us feeling overwhelmed whilst trying to find the perfect thing to watch or do online.”

It also emerged a few have even ended up in an argument with their other half as a result of the strain brought on by search stress.

And several claim it is one of the most common reasons for arguments at home, according to the OnePoll.com figures.

More than half of Britons fall back on their tried and tested comfort shows, yet a fifth of people admit to experiencing TV fear of missing out when they haven’t seen the latest show.

Fraser Stirling, group chief product officer at Sky, said: “There’s so much great entertainment out there, it can be tricky knowing where to start.”

0 0 0 0
Previous : Serial stowaway reveals how she snuck onto more than 30 flights without a ticket
Next : Evha Jannath: Drayton Manor theme park fined £1m after death of 11-year-old on water ride