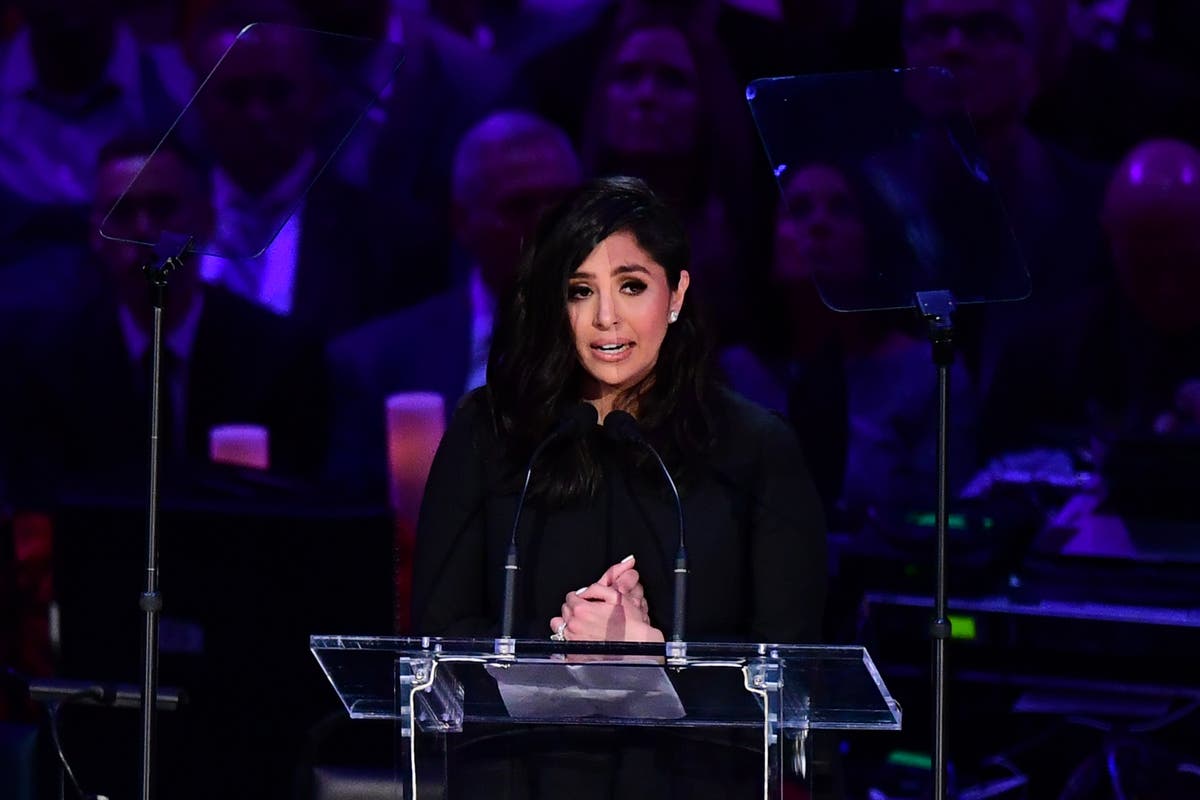 Vanessa Bryant filed the lawsuit in September, seeking damages for negligence and invasion of privacy.

County lawyers had earlier argued that the names of the deputies should not be revealed because releasing them would make it easy for hackers to locate their personal information, according to the Associated Press.

A federal judge in California ruled this month that Bryant can obtain the names of the four Los Angeles County sheriff’s deputies.

The lawsuit alleges that Mr Mejia obtained multiple photos from the crash site and stored them in his personal phone. He shared them with at least two individuals without any legitimate governmental purpose, it says.

Mr Mejia is also alleged to have sent the photos to Mr Cruz. After obtaining the photos, Mr Cruz “shared them with multiple individuals without any legitimate governmental purpose, including several members of the public,” the lawsuit says. He is also accused of sending the photos to Mr Russell.

“While at the Baja California Bar and Grill in Norwalk, California, on January 28, 2020, Cruz boasted that he had worked at the scene of the accident where Kobe Bryant had died.” He then showed the photos to other bar patrons and the bartender, according to the lawsuit.

The complaint alleges that Mr Cruz was seen on the bar’s security camera zooming in and out of the images while showing them to the bartender.

According to the lawsuit, Mr Russell admitted in an interview with department investigators that there was no investigative purpose for him to obtain the photos and that it was inappropriate of him to take possession of them. He is also accused of sharing the photos with a friend.

Mr Versales also obtained multiple photos from the site, stored them on his personal cellphone and shared them with several department personnel, including Mr Mejia, the lawsuit alleges.