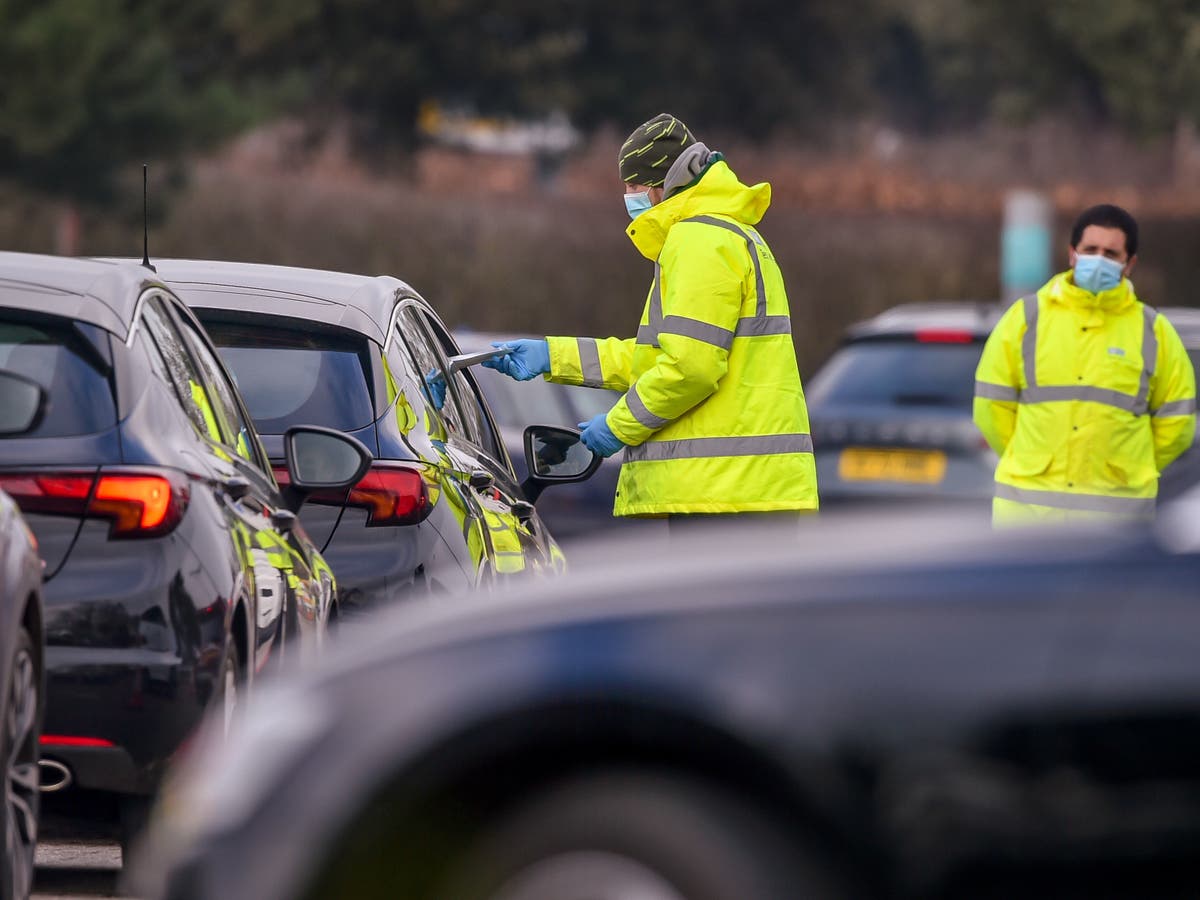 Vaccines may be more effective against Brazilian variant than previously thought, study suggests

Vaccines currently in use in the UK may be more effective against the Brazilian variant of coronavirus than previously thought, a new study suggests.

The research, which has not yet been peer-reviewed, found the Oxford/AstraZeneca and Pfizer/BioNTRech vaccines may not need to be modified to combat the spread of the P1 Brazil strain.

Scientists from Oxford University measured the level of antibodies that can neutralise coronavirus variants circulating in South Africa, Brazil and elsewhere.

They found that although vaccines do not work as well againast the variants as against the original strain of coronavirus, the P1 Brazilian variant may be less resistant to vaccine-induced antibodies than first feard.

“This study extends our understanding the role of changes in the spike protein in escape from the human immune response, measured as neutralising antibody levels,” said Professor Gavin Screaton, lead scientist on the study.

“The results suggest that P1 might be less resistant to vaccine and convalescent immune responses than B1351 (South Africa), and similar to B117 (Kent).”

The study used blood samples from people who have natural bodies generated from a Covid-19 infection and those whose antibodies were induced by the Oxford or Pfizer vaccines.

It found a nearly three-fold reduction in the level of virus neutralisation by the antibodies generated by the Oxford and Pfizer vaccines for the Kent and Brazil variants when compared to the original strain.

The vaccines struggled harder with the South African variant, showing a nine-fold and 7.6-fold reduction respectively in the level of virus neutralisation involving the variant.

The study suggests the South African variant remains the most worrying, indicating it should be the focus for manufacturers making new vaccines.

Professor Andrew Pollard, chief investigator on the Oxford University vaccine trial, said: “These further efforts to investigate the relationship between changes in the virus and human immunity provide new insights that help us be prepared to respond to further challenges to our health from the pandemic virus, if we need to do so.”

Surge testing has been employed to help prevent the spread of the Brazilian and South African variants after cases were identified in the UK.