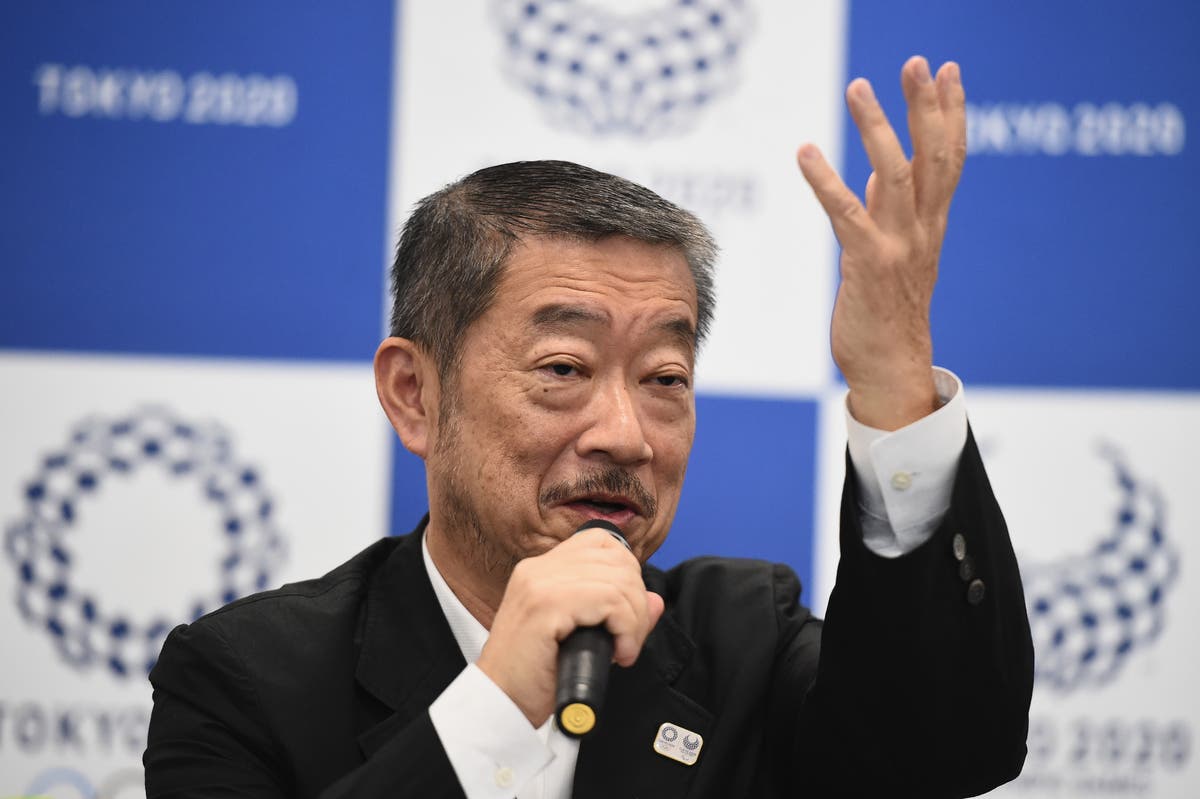 Hiroshi Sasaki, the creative head for Tokyo Olympics, has resigned after making a sexist comment about a female comedian, just months before the games are about to begin.

Mr Sasaki had proposed last year in a group chat that entertainer Naomi Watanabe come into the Olympic stadium dressed as a pig, according to The Guardian. He called this segment of the opening ceremony “Olympig.”

Mr Sasaki apologised to her and people who felt “discomfort with such contents,” and said “there was a very inappropriate expression in my ideas and remarks.”

The resignation came after Mr Sasaki’s remarks were reported by weekly magazine Shukan Bunshun on Wednesday. At the time he made the suggestion, his colleagues had rejected it and also told him that it was inappropriate, according to BBC.

Mr Sasaki was appointed as creative director in December.

Seiko Hashimoto, the head of the Tokyo 2020 organising committee, said at a news conference that she was “shocked” upon reading Mr Sasaki’s comments in the magazine. “It should have never happened,” she said, according to The Guardian.

This is the latest setback for the Olympics, which are scheduled to begin on 23 July. However, Ms Hashimoto has said that the resignation would not derail the preparations.

In February, Yoshiro Mori resigned following backlash against his sexist remarks. During an Olympic committee meeting he had said that women talk too much. He later apologised and retracted his comment.

0 0 0 0
Previous : Spain investigating woman’s death two weeks after dose of AstraZeneca ‘Covid-19 vaccine’ – David Icke
Next : Cop Gets $5M After Fellow Cops Thought He Was a Protester and “Beat Him Like Rodney King” – David Icke