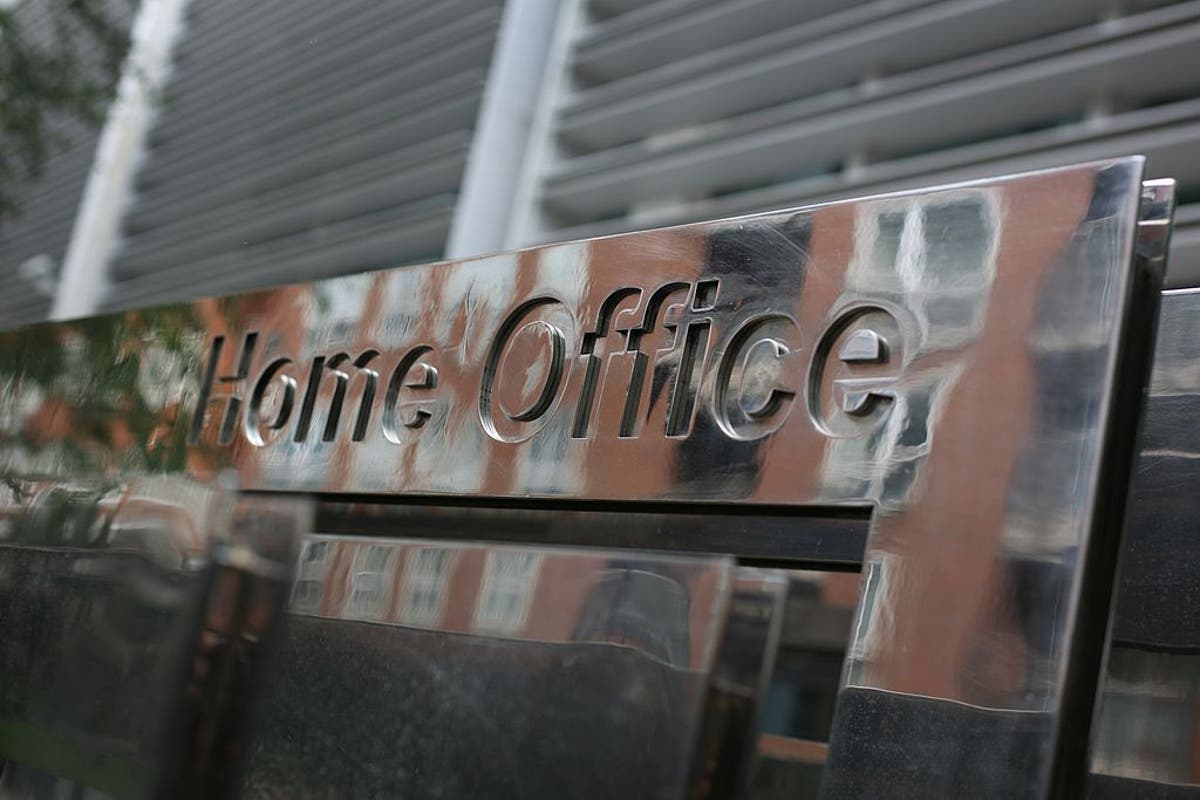 Three British-Bangladeshis stripped of their citizenship after they were said to have left the UK for Syria to join the Isis terror group have won an appeal.

Two women who were born in the UK, known only as C3 and C4, had their British citizenship revoked in November 2019 on the grounds that they were a threat to national security.

C7, a man born in Bangladesh who became a British citizen at birth, also had his British citizenship revoked in March 2020 on the basis that he had “aligned” with IS and was a threat to UK national security.

All three appealed against the removal of their British citizenship at the Special Immigration Appeals Commission (SIAC) – a specialist tribunal that hears challenges to decisions to remove someone’s British citizenship on national security grounds – in November.

In a ruling on Thursday, Mr Justice Chamberlain said that the removing of their citizenship had made them stateless.

He said: “C3, C4 and C7 have persuaded us that, on the dates when the decisions and the orders in their cases were made, they were not nationals of Bangladesh or any other state apart from the UK.

“This means that orders depriving them of their British citizenship would make them stateless.”

The judge added: “The secretary of state had no power to make orders with that effect.

“For that reason – and that reason alone – the appeals against the decisions to make those orders succeed.”

A Home Office spokesperson said after the ruling: “We are extremely disappointed with this judgment and the court’s decision that deprivation cannot stand in these cases.

“The government’s priority remains maintaining the safety and security of the UK.”

Maya Foa, director of human rights group Reprieve, said: “This ruling confirms that in the home secretary’s rush to abdicate responsibility for these women she broke domestic and international law by rendering them stateless.

“Reprieve has established that many people from Britain currently detained in north-east Syria fit the definition of trafficked persons.

“The government was wrong to remove citizenship from these women.

“Now that it has been restored, the government should repatriate them so that the British justice system can address the full complexity of their cases, including the real possibility they are victims of trafficking.”

The case is likely to draw comparisons to that of Shamima Begum, who last month failed in a bid to have her British citizenship restored after it was revoked by the government.

Begum, who fled the UK to join Isis in Syria when she was 15, is also thought to be eligible for Bangladeshi citizenship.

0 0 0 0
Previous : Biden administration is considering relaxing Covid travel restrictions in mid-May, report says
Next : Should we be worried about the dispute between Putin and Biden?