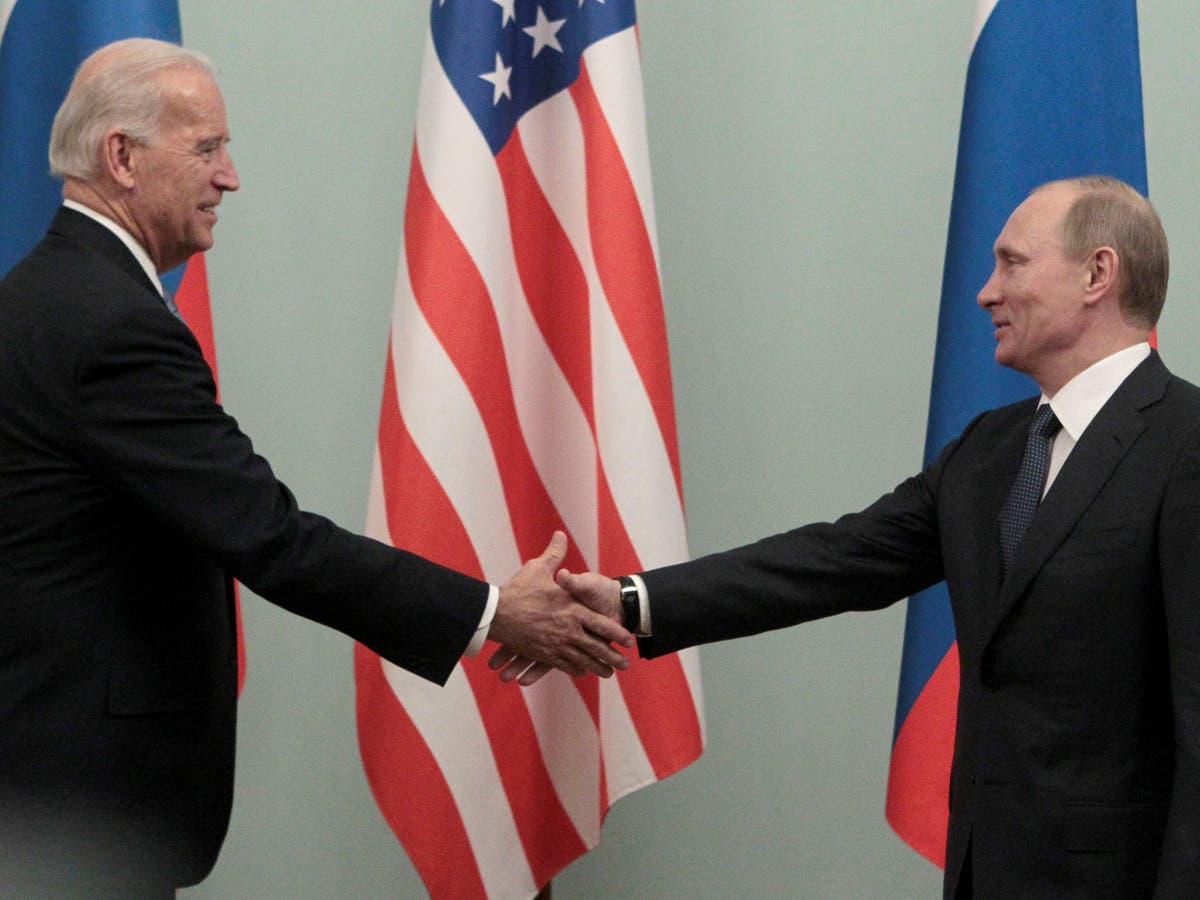 Should we be worried about the dispute between Putin and Biden?

Neither did the Kremlin. So taken aback was the Russian leadership that they recalled their ambassador from Washington DC. Even in the very depths of the Cold War, during the long diplomatic tenure of Anatoly Dobrynin, such as step was left untaken, whatever provocations were coming from the Americans. During the Cuba crisis and all the way through wars in Korea and Vietnam, the ambassadors stayed in place.

Yet two words from Mr Biden seem sufficient to plunge relations into the deep freeze. It was a personal remark, and returned in kind. Mr Putin, obviously hurt, retorted:  “I remember in my childhood, when we argued in the courtyard we used to say: it takes one to know one. And that’s not a coincidence, not just a children’s saying or joke.

0 0 0 0
Previous : Three British-Bangladeshis who ‘joined Isis in Syria’ win appeal against removal of UK citizenship
Next : Coronavirus has dulled the Oscars buzz this year, but the campaigns go on