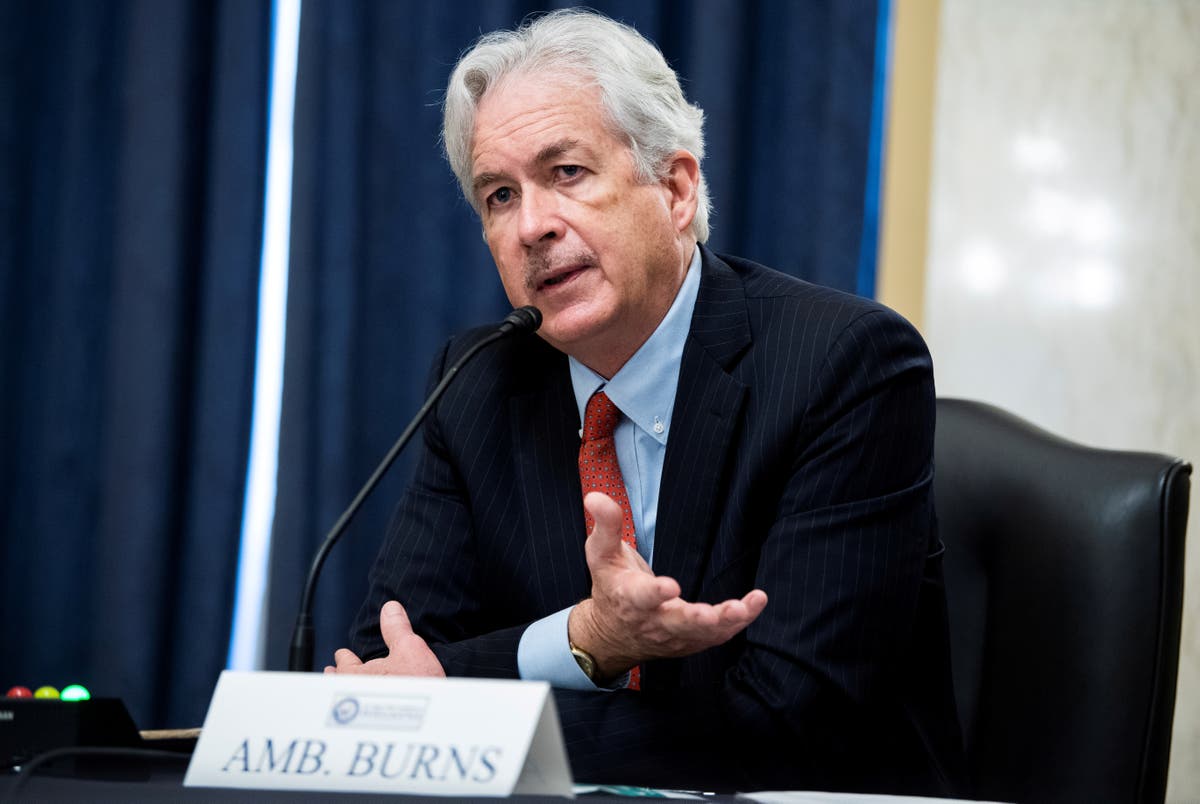 The United States Senate has confirmed William Burns as the next director of the Central Intelligence Agency.

The vote to approve President Joe Biden’s nominee was unanimous and without objections. Senator Ted Cruz had previously imposed a hold on the nomination to pressure Mr Biden on a separate issue, but finally lifted that hold on Thursday.

The career diplomat also received a unanimous confirmation from the Senate Intelligence Committee earlier this month, and was embraced by both Democrats and Republicans at his confirmation hearing in February.

At that hearing, Mr Burns promised to deliver intelligence untainted by political influence.

“That is exactly what President Biden expects of CIA,” Mr Burns said at the hearing. “It was the first thing he told me when he asked me to take on this role. He said he wants the agency to give it to him straight – and I pledged to do just that, and to defend those who do the same.”

Experts told CNN Mr Biden chose Mr Williams for his experience as a diplomat, his knowledge of Russia, and the credibility the president believes he will restore to the CIA after the chaos of the Trump administration.

“Bill Burns is an exemplary diplomat with decades of experience on the world stage keeping our people and our country safe and secure,” Mr Biden has said of the new CIA director. “He shares my profound belief that intelligence must be apolitical and that the dedicated intelligence professionals serving our nation deserve our gratitude and respect.”

“The American people will sleep soundly with him as our next CIA Director,” he added.