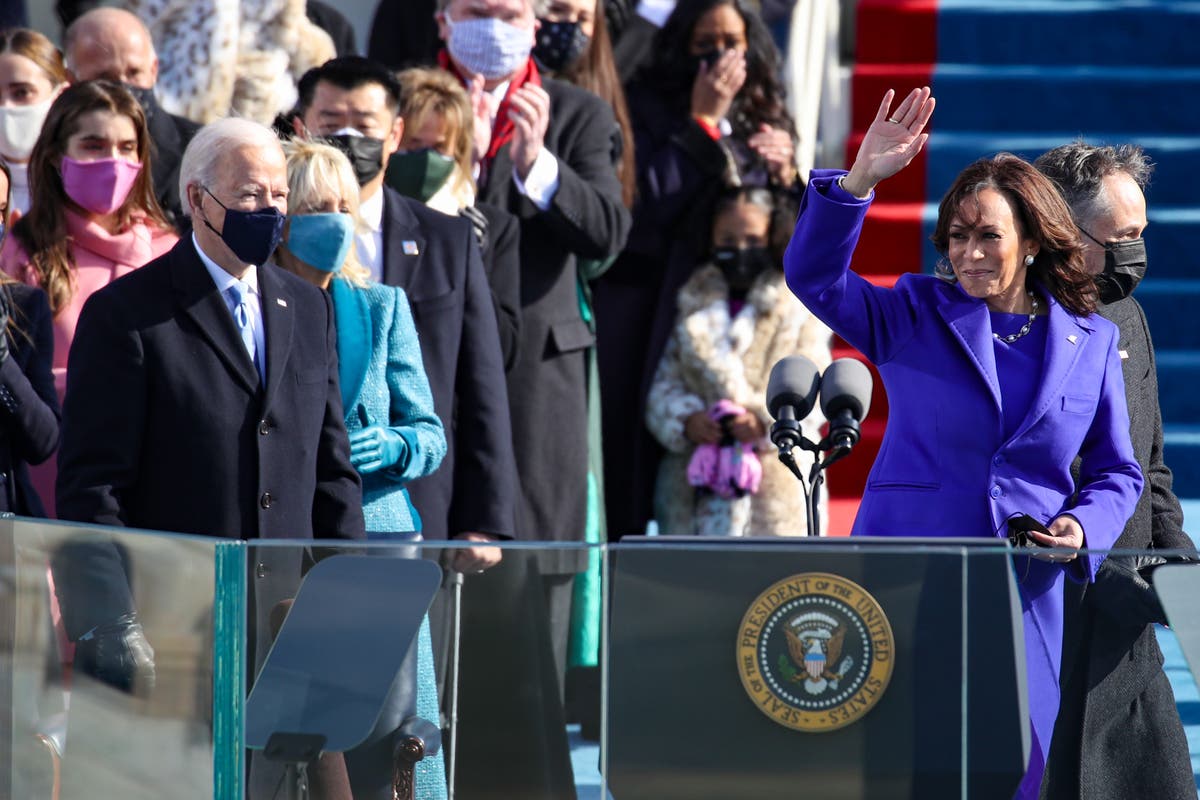 Police say the man was detained near the Naval Observatory and that a long gun, ammunition and several handguns were found in his car that was parked in a DC garage.

The Naval Observatory will be where Kamala Harris resides when longstanding renovations undertaken after Mike Pence left it in January are completed.

Ms Harris and second gentleman Doug Emhoff are staying at Blair House until the historic building is ready for them to move in.

The arrest of Paul Murray, of San Antonio, Texas, came after police in his homes state tipped-off DC authorities, according to reports.

The US Capitol Police confirmed an alert for a suspect went out to various agencies in the DC area Wednesday afternoon but they have not confirmed what the nature of the intelligence received was.

0 0 0 0
Previous : WE HAVE THE BEST IDEAS OUT THERE | 🗣 "They're not use to an independent candidate" – Brian Rose
Next : Coronavirus – news live: Latest lockdown and vaccine updates