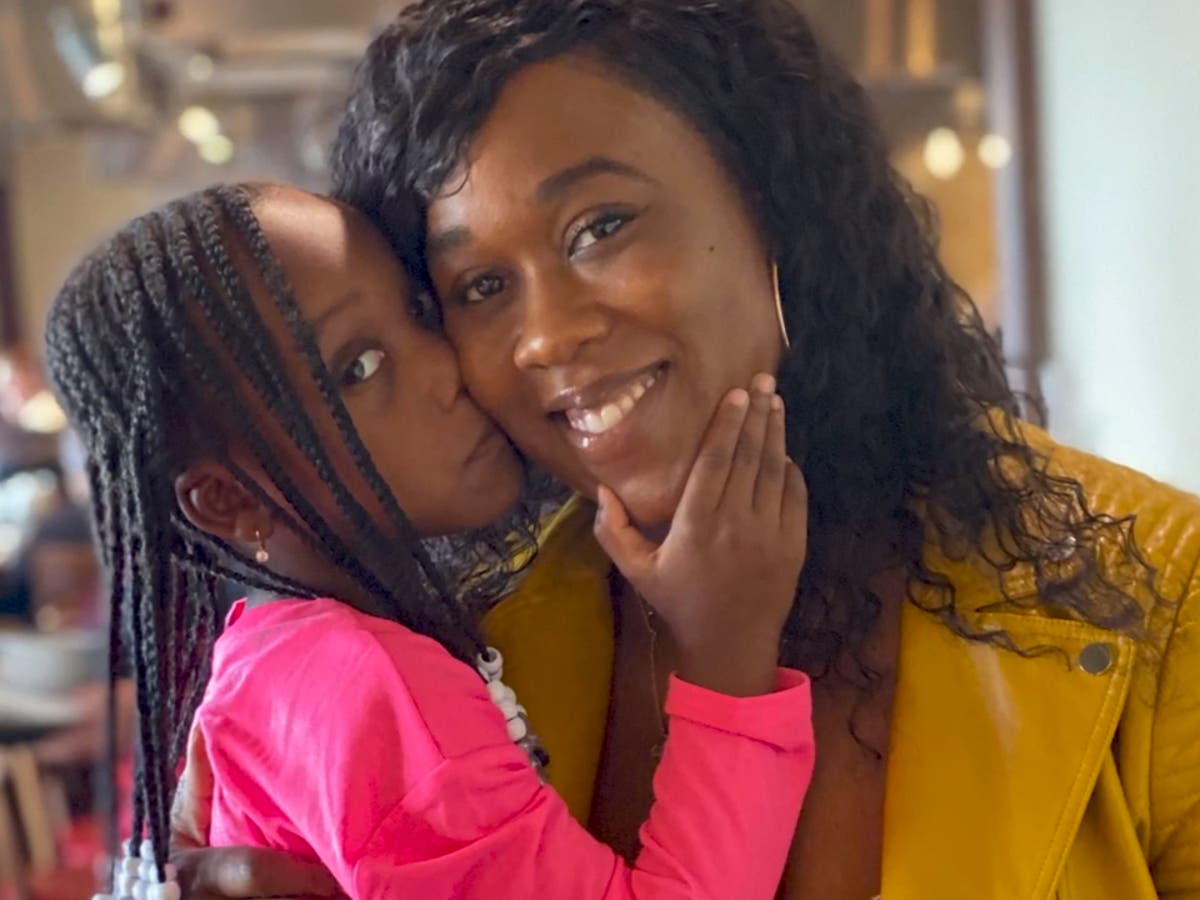 A pilot programme in San Francisco will give $1,000 a month to 150 pregnant women. The Abundant Birth Project will from this summer provide the funds to Black and Pacific Islander mothers during their pregnancies and the first six months of their children’s lives.

Similar programmes across the United States are cropping up to address systemic poverty, inequality, and racism by giving people money directly instead of reforming welfare programmes within the US’s fragmented social safety net.

Programmes like this have been devised in at least half a dozen cities as the once-fringe idea of Universal Basic Income is gaining speed and supporters after stimulus checks have been sent to Americans as part of Covid-relief legislation and after the push for the issue by the 2020 presidential campaign of entrepreneur Andrew Yang, now running for Mayor of New York City.

According to Pew Research, 54 per cent of American adults oppose universal basic income of $1000 per month for all adult citizens “whether or not they work”. 45 per cent are in favour.

The San Francisco programme will be the first to focus on the health outcomes of expecting mothers and their babies and how they’re affected by an infusion of cash to assist them. A 2019 programme in Stockton just to the east of San Francisco improved both the health and finances of some of the city’s poorest inhabitants, Time magazine writes.

The Abundant Birth Project is being led by the Expecting Justice initiative that tries to address inequities surrounding births in San Francisco.

She said: “There [are] so many negative narratives around low-income families, and in particular, low-income Black families as being people who waste welfare dollars, who are always trying to scam benefits systems.”

She added: “But we in this country have a system where even when you work really, really hard, sometimes even at multiple jobs, oftentimes you can’t meet all of your basic needs with the money that you earn.”

Experiments like this have largely relied on private funding, so too The Abundant Birth Project which got most of its money from foundations with an infusion of cash also coming from the San Francisco Department of Health, Time writes.

The median household income in San Francisco for Black families is around $30,000, while it’s $67,000 for Pacific Islanders. On the whole, the median income for households in the city is $104,000. This gap affects the ability of families to find access to good housing, education, and proper nutrition.

Almost 14 per cent of Black babies are born too early in San Francisco, while the same is true for 7.3 per cent of white children. That number for Pacific Islanders is 10.4 per cent. Data from the city also shows that while Black mothers make up half of all maternal deaths, and their children make up 15 per cent of infant deaths, they only represent four per cent of total births.

Critics argue that the money will lead to people working less and spending it on drugs and alcohol, but this isn’t what the research shows. Studies by the National Center for Biotechnology Information found that many people spent money they were given on food, baby supplies, rent and other necessary items despite that the money was received on an unconditional basis.

Research has shown that financial stressors and not having access to stable housing during pregnancy can lead to lower weights for babies at birth, increases in preterm births, more time spent in the hospital, and other health issues for children after they are born, according to Time.

The New Yorker wrote that President Biden’s stimulus plan includes an experiment with universal basic income in the form of the child tax credit, which means that the government will be sending cash to parents with kids under 17.

Senior economist and director of policy at the Economic Policy Institute Heidi Shierholz, told The New Yorker: “It will actually maintain and lift living standards for millions of women and their children,” adding: “There’s also a massive racial-justice angle here, too. This will disproportionately help families of colour, and it will disproportionately bring Black kids and Hispanic kids out of poverty. This is groundbreaking.”

Perinatal epidemiologist at the University of California Deborah Karasek, who is co-leading the research of the project, told Time: “This cash intervention can really be seen as a structural intervention, to really target poverty and the root causes.”

She added: “If you focus on centring birthing people, it’s actually going to have impacts not just for those births, but longer-term and potentially generational impacts in the community.”

The Independent has reached out to The Abundant Birth Project for comment.