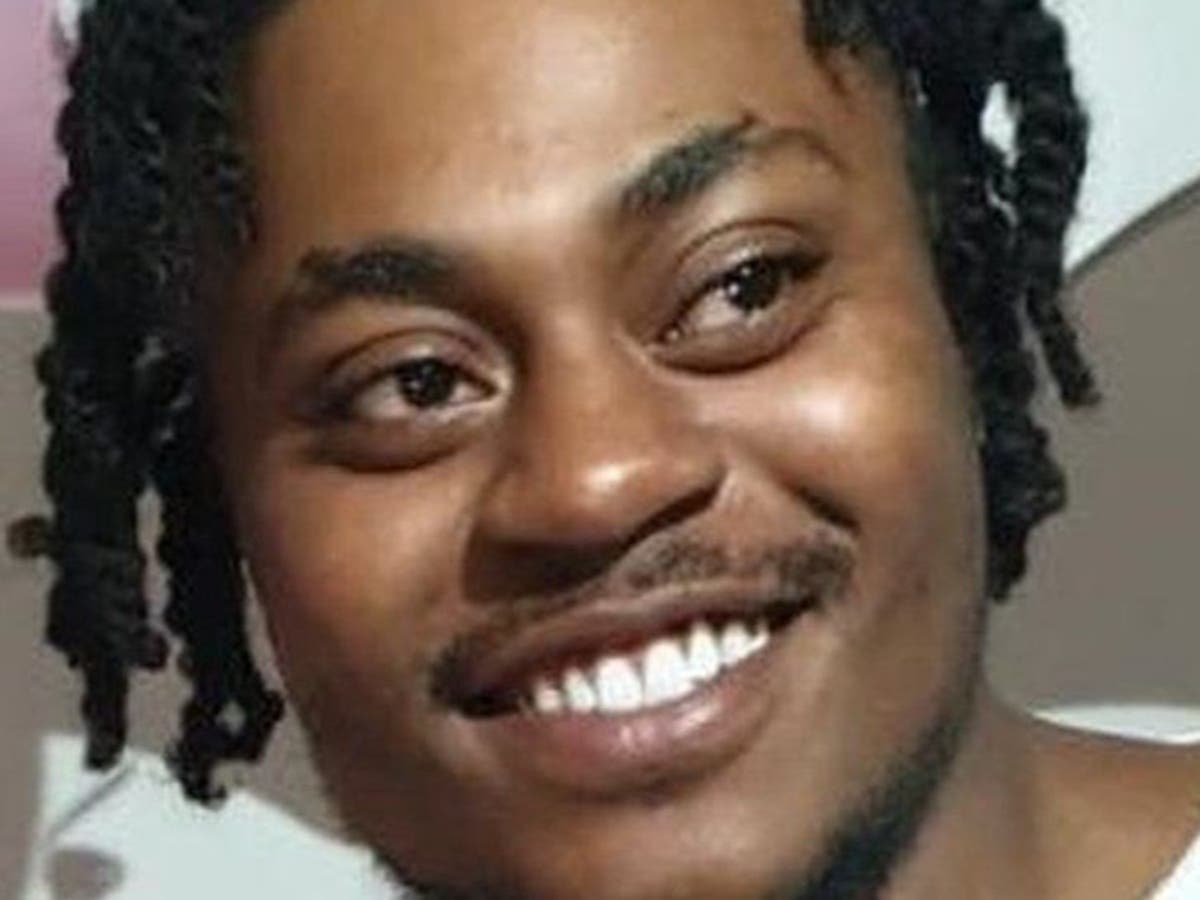 A drill rapper who claimed incriminating DNA evidence belonged to his identical twin has been convicted of murdering a new father.

Rail worker Asante Campbell, 24, was stabbed to death by a group of men on an estate in Hendon, north London, on the evening of 29 February 2019, the Old Bailey heard.

The attack took place through his car window as Mr Campbell waited to meet a colleague who he had planned to set off with for a night shift.

Jurors were told that on the night of his murder, Mr Campbell had kissed his fiancee and baby daughter goodnight.

DNA matching Hall’s profile was later found on the sheaf of the knife used to kill Mr Campbell, but the rapper claimed it was not his and that it “must” belong to his twin brother.

Prosecutor Oliver Glasgow QC had asked: “Can you think of any reason your DNA or your brother’s DNA is on that sheath?”

The defendant replied: “It’s not my DNA. I never touched that knife. If it’s not mine it must be his.”

But a jury found Hall, from Hayes, and Abusah, of Edgware, guilty of murder.

The pair were remanded into custody to be sentenced on 23 April.

The jury failed to reach a verdict in relation to Omar, from Mill Hill, who denies murder.

He was remanded into custody pending a decision about whether he will be retried for murder.

0 0 0 0
Previous : Gavin Newsom sparks outrage calling himself a Zoom parent while children go to in-class private school
Next : Education recovery commissioner says focus should not be on ‘just more lessons’ for pupils