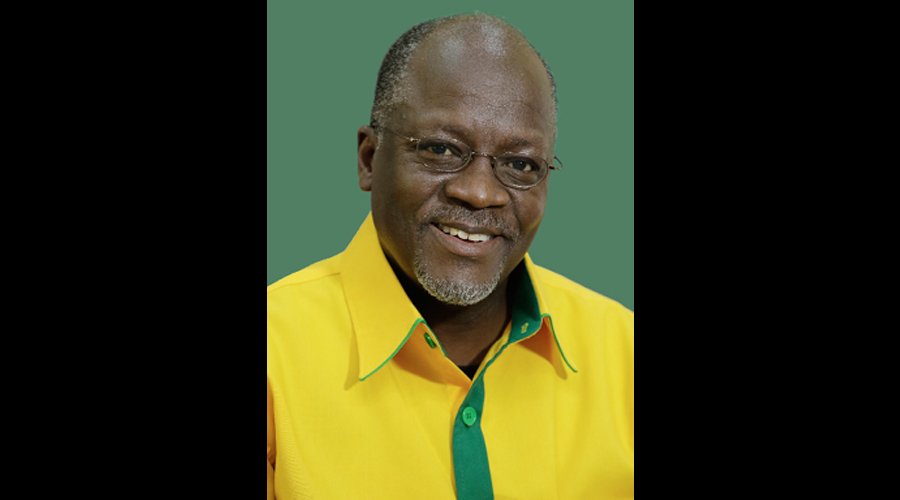 Perfectly healthy Tanzania president who mocked ‘Covid’, the PCR test, masks and refused to import the DNA-manipulating ‘vaccine’ is dead at 61

He died on Wednesday from heart complications at a hospital in Dar es Salaam, Samia Suluhu Hassan said in an address on state television.

Magufuli had not been seen in public for more than two weeks, and rumours have been circulating about his health.

Opposition politicians said last week that he had contracted Covid-19, but this has not been confirmed.

Magufuli was one of Africa’s most prominent coronavirus sceptics, and called for prayers and herbal-infused steam therapy to counter the virus.

“It is with deep regret that I inform you that today… we lost our brave leader, the president of the Republic of Tanzania, John Pombe Magufuli,” Vice-President Hassan said in the announcement.

She said there would be 14 days of national mourning and flags would fly at half mast.

Read more: Perfectly healthy Tanzania president who mocked ‘Covid’, the PCR test, masks and refused to import the DNA-manipulating ‘vaccine’ is dead at 61

0 0 0 0
Previous : An absolutely shocking story – see what Pfizer demanded in return for its DNA-manipulating vaccines. Why would anyone want a ‘vaccine’ in their body made by these arrogant, disgusting, and callous people? (Just ignore the bit about the ‘life-saving drugs’ – load of bollocks)
Next : Fascist Michigan seeks to jail Polish business owner over ‘Covid’ – she fled communist Poland and now says America is becoming just the same