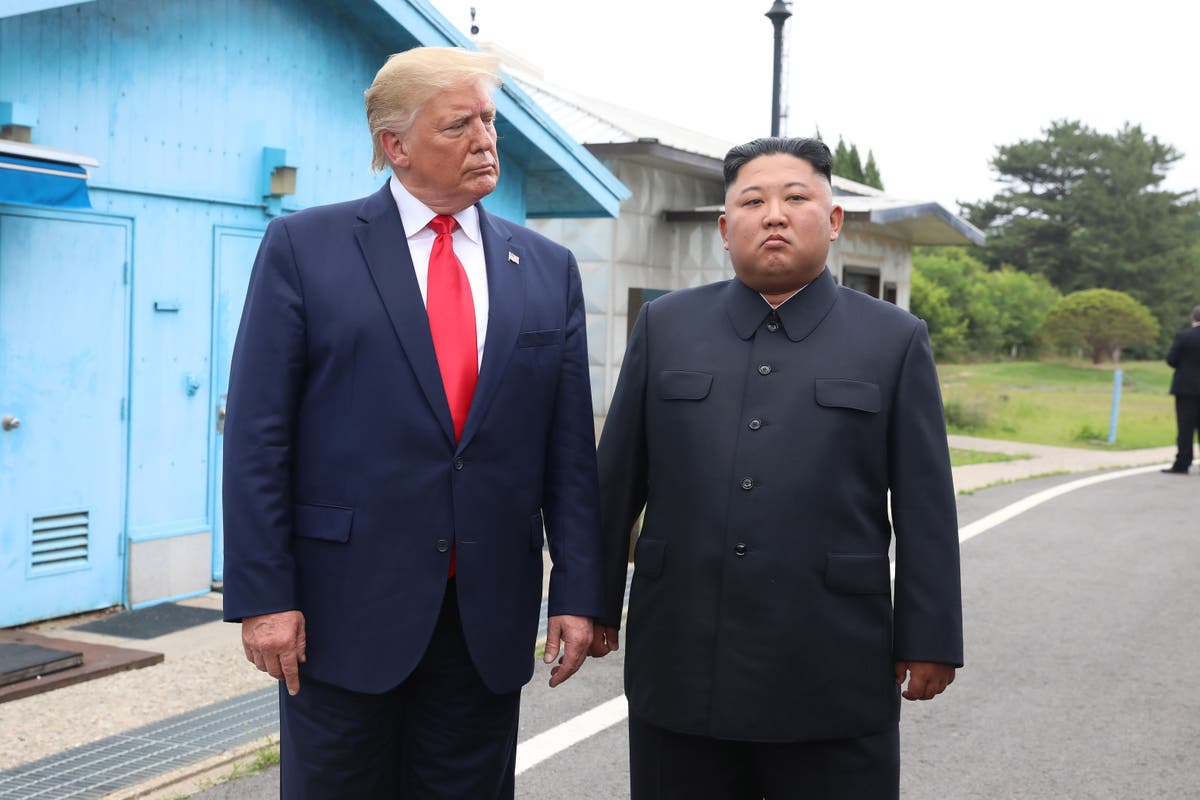 North Korea has claimed the US tried to initiate renewed contact in what it dismissed as a “cheap trick.”

It is the first formal rejection of a diplomatic approach by the Biden administration since the president took office in January, according to Reuters.

“What has been heard from the US since the emergence of the new regime is only lunatic theory of ‘threat from North Korea’ and groundless rhetoric about ‘complete denuclearisation,’” Ms Choe said.

The statement came as US Secretary of State Antony Blinken and Defence Secretary Lloyd Austin visited South Korea, as part of the first overseas trip for senior members of the administration.

Ms Choe said that the US had tried to make contact by sending emails and telephone messages by a variety of routes, including a third country.

The White House said earlier this month that it had reached out to North Korea but had received no response and gave no details on its approach.

Mr Blinken and Mr Austin are scheduled to fly from Seoul to Anchorage, Alaska, for the administration’s first talks with Chinese officials.

Attempts to persuade North Korea to give up its nuclear weapons have stalled since 2019 and the historic meetings between Donald Trump and Kim Jong-un.

Mr Trump became the first sitting president to set foot in North Korea but days before he left the White House, Kim called the US his country’s “arch-enemy.”

Mr Biden has decided to take a softer public tone towards North Korea after deciding that provoking it was counterproductive, officials have told NBC News.

0 0 0 0
Previous : Scientists create ‘unprecedented’ model of early human embryo using skin cells
Next : The names of four deadly storms, Dorian, Laura, Eta and Iota, have been dropped from future use