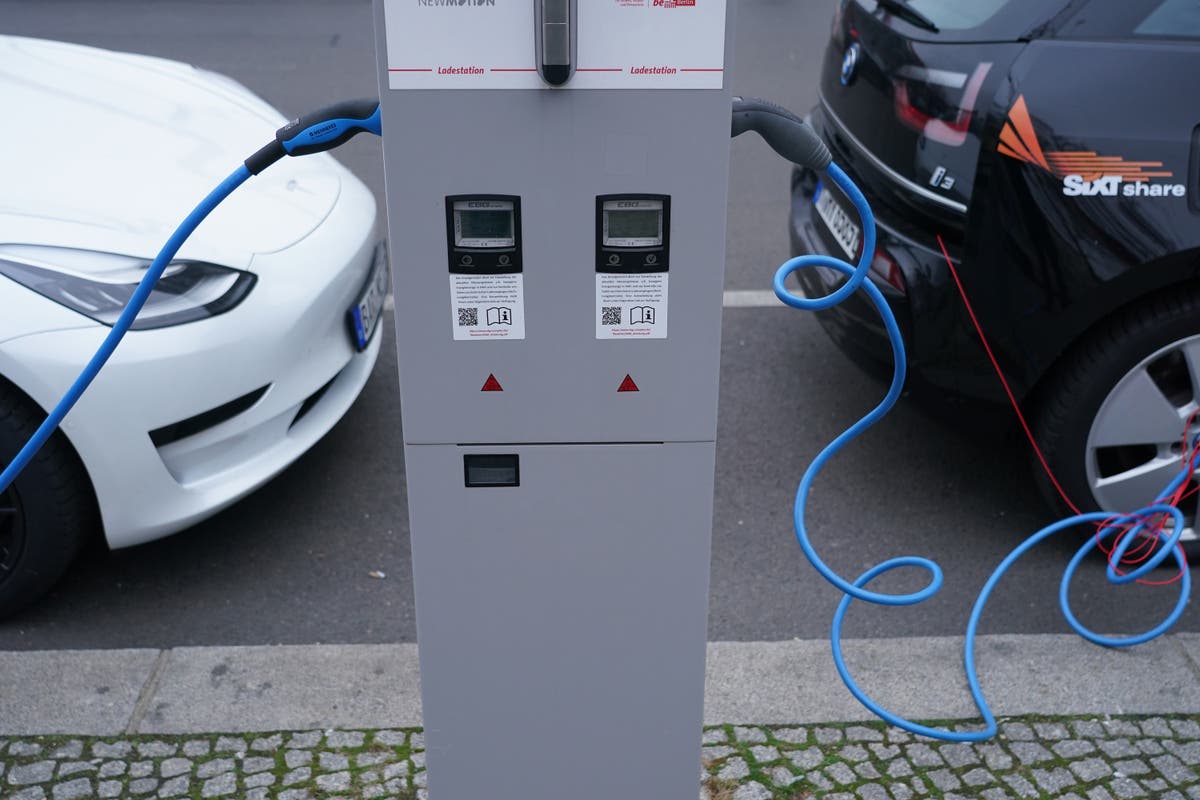 The UK government is facing criticism over cuts to grants for electric car buyers which were introduced with immediate effect on Thursday.

The plug-in car grant was introduced 10 years ago with the aim of reducing the price of electric cars to encourage a greater number of people to buy them.

Chris Burghardt, a managing director at ChargePoint, the world’s largest network of electric vehicle charging stations, called the grant one of the “most important signposts the government has at its disposal to consumers to show them which clean vehicles they should be investing in”.

The cut comes only two weeks since the chancellor, Rishi Sunak, froze fuel duty on petrol and diesel cars.

Electric cars cost more than diesel and petrol models yet are seen as being crucial to the UK’s decarbonisation targets.

The government said the reduction in the size of each individual grant would mean the fund could be used by more people and would last longer.

Rachel Maclean, the transport minister, said in a statement that the government wanted “as many people as possible to be able to make the switch to electric vehicles”.

She added: “We are refocusing our vehicle grants on the more affordable zero emission vehicles – where most consumers will be looking and where taxpayers’ money will make more of a difference.”

Mike Hawes, chief executive of the Society of Motor Manufacturers and Traders (SMMT), called the decision to reduce grants “the wrong move at the wrong time”.

He said: “This sends the wrong message to the consumer, especially private customers, and to an industry challenged to meet the government’s ambition to be a world leader in the transition to zero-emission mobility.”

0 0 0 0
Previous : No delay to lifting lockdown due to vaccine shortage, vows Boris Johnson
Next : Lack of funding leaving domestic abuse services unprepared for ‘unparalleled surge’ of victims when lockdown lifts