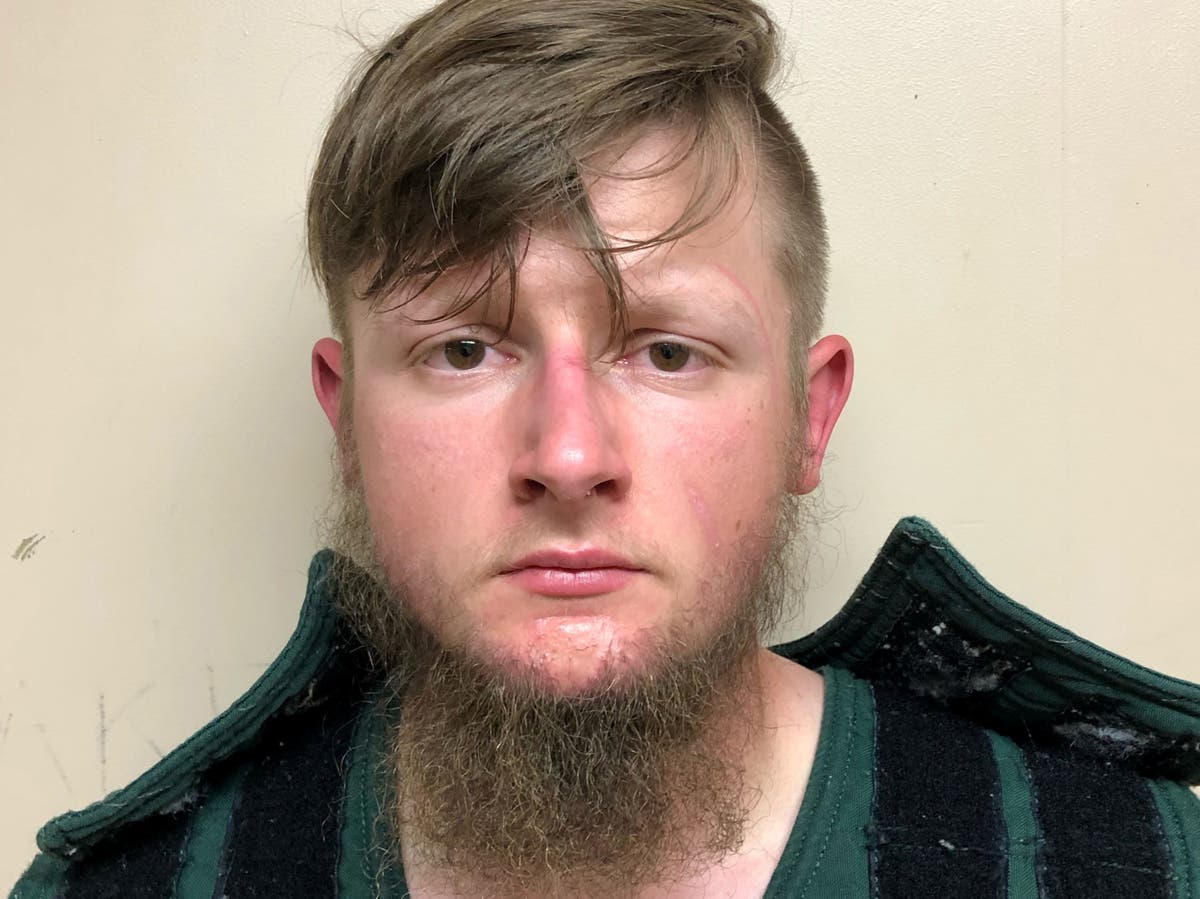 The 21-year-old suspect charged with multiple counts of murder after eight people were shot and killed in Atlanta had previously attended rehab for sex addiction, his former roommates have said.

Two people who lived with Robert Aaron Long in transitional housing have supported the police’s narrative that sex addiction was the motivation for the alleged attack when speaking to USA Today.

Tyler Bayless, who lived with Long for six months in 2019 and 2020 at Maverick Recovery Center in Roswell, Georgia, said Mr Long was deeply religious and could not control his desire to visit massage parlors.

Most of the victims of the shooting were of Asian descent.

0 0 0 0
Previous : Covid vaccine queue: When will I get the jab?
Next : 'Vaccine nationalism is not going to protect our people'