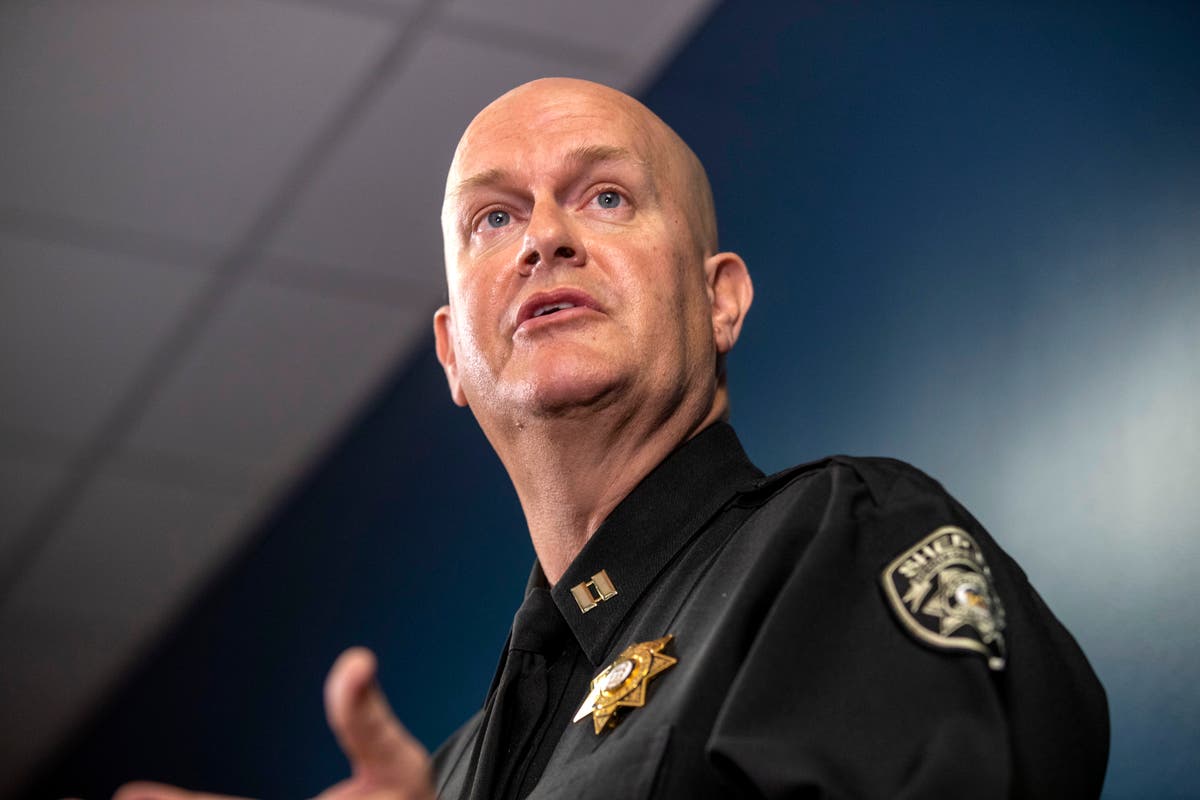 A Facebook page appearing to belong to a Georgia sheriff’s office spokesman who is helping to investigate the recent massage parlor slayings promoted a T-shirt with racist language about China and the coronavirus last year.

“Place your order while they last,” the March 2020 Facebook post said, along with a smiley face emoji.

The Facebook account, belonging to a “Jay Baker,” features numerous photos of Cherokee County sheriff’s Capt. Jay Baker going back months, including one in which he is in uniform outside the sheriff’s office. The account was deleted Wednesday night.

The discovery of the Facebook post comes amid concerns from some Asian Americans that authorities are not treating the killings, which mainly targeted women of Asian descent, as hate crimes.

Baker also came under criticism for saying Wednesday that the 21-year-old man accused of carrying out the massacres had had a “bad day.”

“He was pretty much fed up and kind of end of his rope and yesterday was a really bad day for him and this is what he did,” Baker said during a news conference.

Before the Facebook page was taken down, dozens of people Wednesday evening decried the shirt’s racist language.

“It’s ‘jokes’ like these that dehumanize Asian-Americans and lead to violence,” wrote one person.

Six of the eight victims of Tuesday’s attacks were of Asian descent, including two of the four victims who were killed in Cherokee County.