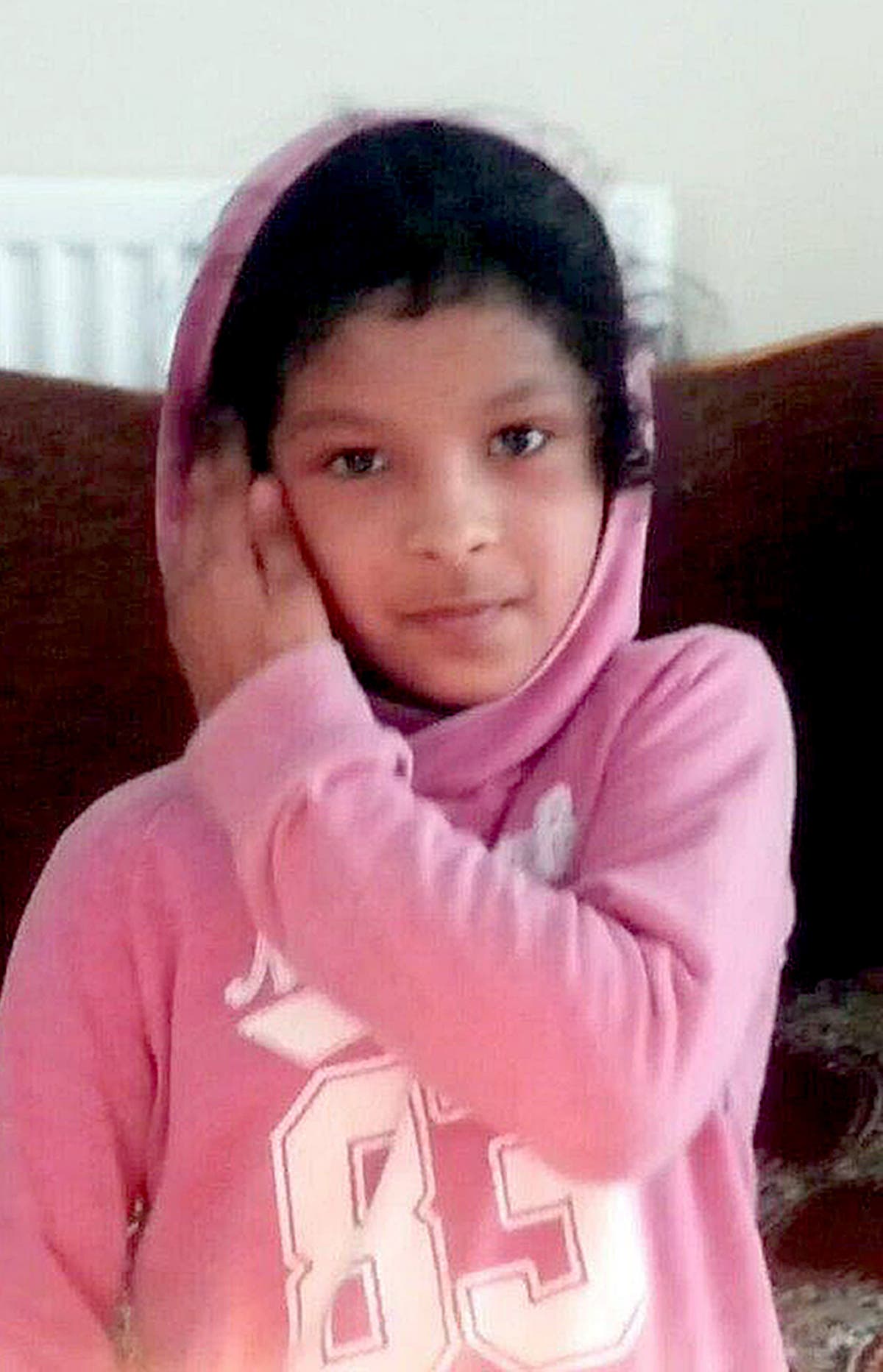 The operators of Drayton Manor theme park have been fined £1 million following the death of an 11-year-old girl on one of its water rides nearly four years ago.

The theme park’s bosses were handed the penalty after safety failings were found to have led to the death of schoolgirl Evha Jannath.

Evha died after the incident on the Splash Canyon water ride at Drayton Manor theme park in Tamworth, Staffordshire, in May 2017.

She was visiting the theme park during an end-of-year school trip with friends from Jameah Girls Academy.

The 11-year-old girl died at Birmingham Children’s Hospital after being rescued from the water by theme park staff.

An inquest in 2019 reached a verdict of accidental death.

“The control measures they had were failing every day,” the court heard on Wednesday.

Drayton Manor Park Ltd previously admitted a breach under Section 3 of the Health and Safety at Work Act.

However, as Drayton Manor Park Ltd is in administration, the fine will not be paid.

Sentencing at Stafford Crown Court on Thursday, Mr Justice Spencer said: “This was an utterly tragic waste of a young life.”

Evha’s family described her as “a beautiful little girl who was full of love and always smiling”. Following the accident, they said: “Words cannot describe the pain and loss we feel, we are devastated.”

0 0 0 0
Previous : What are the UK’s most popular internet searches?
Next : Scientists finally understand the origins of Jupiter’s strange blue ring