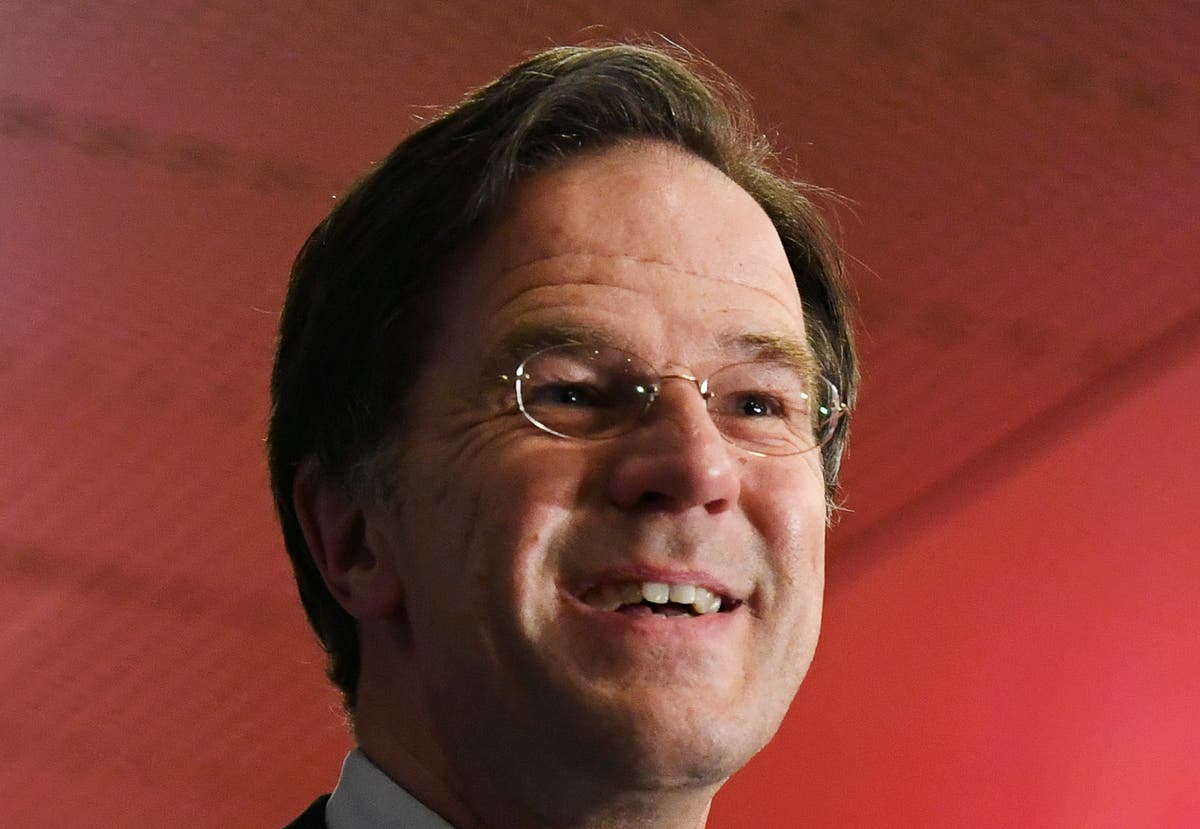 The feat puts Rutte in pole position to begin talks to form the country’s next ruling coalition, most likely with another big winner — the centrist, pro-European D66 party led by former diplomat Sigrid Kaag, who danced on a table Wednesday night when an exit poll showed her party recording one of its biggest-ever ballot box victories.

Rutte said voters had given his party “an overwhelming vote of confidence and it is humbling. It is also forcing us to do everything we can to make a success out of it.”

“The agenda ahead of us is enormous,” Rutte said. “In the coming weeks and months, we have to lead the Netherlands through the corona crisis.”

Moves to form a new coalition were to start Thursday afternoon with the leader of the lower house of parliament meeting party leaders. The splintered political landscape in the Netherlands — 16 parties were forecast to have won at least one seat — could make coalition talks difficult.

Rutte, for one, wants a quick formation process so that a new government can continue battling the pandemic that has killed more than 16,000 in this country of more than 17 million people. Rutte’s victory came two months after his last coalition resigned amid a scandal involving the country’s tax office wrongfully labelling thousands of families who claimed child welfare benefits as fraudsters.

His party was forecast to win 35 seats, two more than the last election, in the 150-seat parliament, while D66 gained five seats to take its bloc to 24, according to the prognosis by national new agency ANP, based on nearly 80% of votes counted.

The other big winner of the night was the far-right populist Forum for Democracy which rose from two to eight seats after its flamboyant leader Thierry Baudet campaigned around the country on a pledge to end the country’s coronavirus lockdown.

Baudet, normally hyperactive on social media, made no reaction and was conspicuous by his absence on election night.

It was something of a political resurrection for the party that imploded late last year amid reports of anti-Semitic text messages circulating among members of its youth wing.

Despite the gains for Baudet, the far-right populist bloc in the Netherlands is unlikely to take part in any new coalition. Anti-Islam lawmaker Geert Wilders, whose Party for Freedom lost three seats and is now the country’s third-biggest party, said he would again lead the opposition in parliament.

The political left also looks likely to be out of power after parties lost seats or failed to gain ground after four years in opposition to Rutte’s outgoing center-right coalition. The Green Left party, which was a big winner in the 2017 election, was forecast to lose half of its 14 seats.

The election, just months after Britain’s Brexit divorce settlement with the European Union came into full force, saw gains among pro-EU parties. Big winner D66 has long been a staunch defender of the 27-nation bloc and among new parties in the lower house of parliament was outspokenly pro-European party Volt, which was forecast to win three seats.

Kaag, a former diplomat who served as minister for foreign trade and development cooperation in Rutte’s last coalition, had campaigned as a viable alternative to Rutte as national leader in a country that has never had a female prime minister.

“I have always believed and that has been confirmed this evening, that people in the Netherlands are not extreme, but moderate and appreciate a positive attitude,” she said after her party tweeted a photo of Kaag standing on a table cheering her party’s big gains.

0 0 0 0
Previous : UK Rapidly Moving Toward Police State Tyranny – David Icke
Next : The gathering insanity of the No Hope Service (NHS) – ‘wear a mask in an MRI scan’ – David Icke