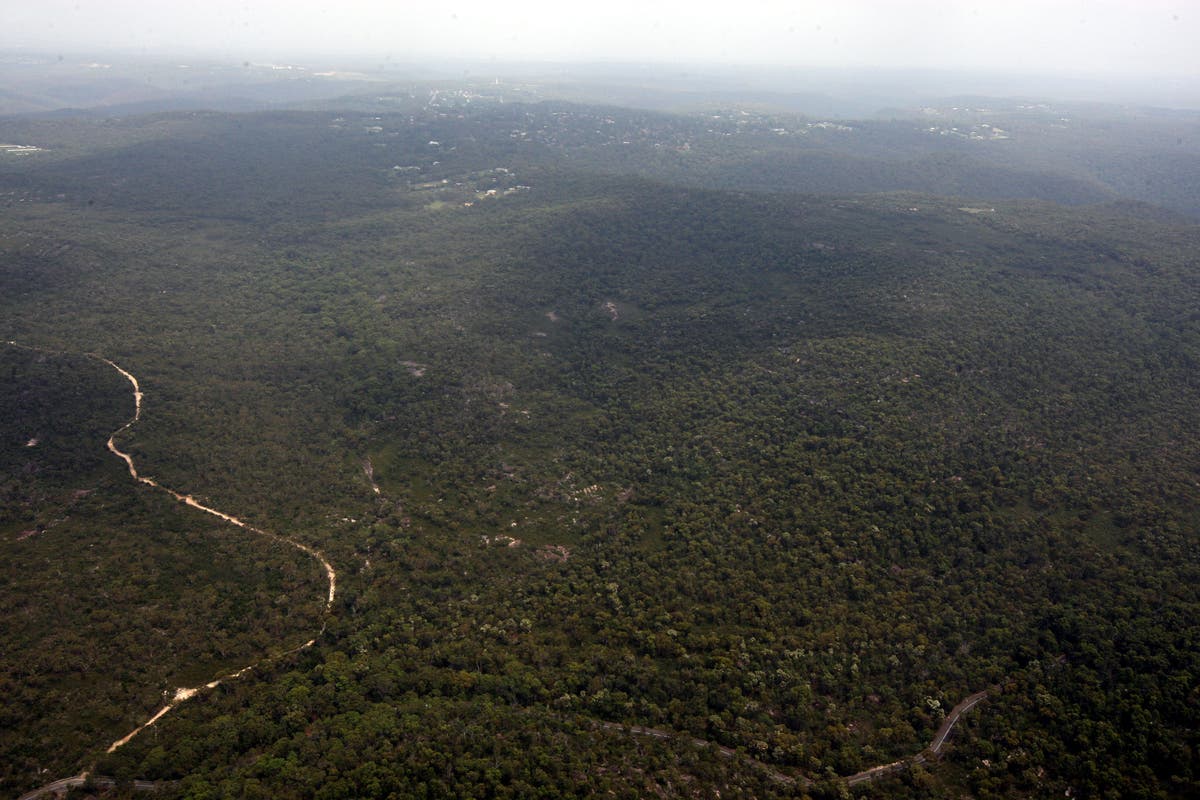 A retired British detective says he has found evidence his wife’s pregnant cousin was the first victim of Australia’s most notorious serial killer known as the ‘backpacker murderer.’

Keren Rowland disappeared aged 20 on February 27, 1971, and her body was found three months later in a nearby pine forest.

Her family, which includes members in Borth, Wales, have pushed police about the investigation for the past 50 years but say no answers have been forthcoming.

But retired Detective Sergeant Hugh Hughes, a former UK police officer who is married to Keren’s Australian cousin Andrea, has been examining the case.

He has been working with Keren’s brother, Steve, to press the Australian Capital Territory Police for a review.

Their findings suggest there were “many strong indications” that Keren was the first murder victim of Ivan Milat.

Mr Hughes, of Borth, said: “There are a number of similarities between Mallet’s known victims and Keren.

“Milat was in the area at the time – drove a car similar to descriptions by young women accosted a few days before Keren, and Keren’s body was deposited in a similar way to the backpacker victims.

“If it was him, he was early in his predatory career. Police have stated they cannot rule Milat in nor out, as a suspect.”

Karen, from Canberra, was five months pregnant when she vanished.

Mr Hughes has also been in contact with Clive Small – who at the time was the NSW Police Superintendent in charge of investigations into Milat.

He said: “Clive Small confirmed, although we’ve asked police to confirm, that enquiries in 90s confirmed Ivan Milat was working in area at the time Keren went missing.”

After contacting forensic anthropologist, Dr Xanthe Mallet and forensic psychologist, Tim Watson-Munro, the trio collaborated on research that led to a four-hour documentary series, Buried Secrets, being released in Australia this weekend.

The programme indicated that Milat could have had up to another 20 victims.

“We hope the programme will jog someone’s memory and they will feel confident to come forward,” Mr Hughes said.

“Policing was different in 1971, both here and in Australia, we just want to the police to be open about what they know and how they are pursuing the case, 50 years after Keren was killed.

“Keren has not been respected, nor have her family.”

Hugh, who grew up in Borth and was initially a special constable in Aberystwyth before a 30-year career in CID and crime intelligence, was interviewed at length for the documentary, which aired on Sunday.

“I’ve known about Keren for 30 years, but trusted the police were doing their job properly and had reviewed the case at the time of Milat’s arrest in 1994,” he said.

“Operation Air [the police operation to catch Milat] did look at Keren, but never informed the family, which is reprehensible.

“Steve is like my own brother. About four, five years ago he pleaded with me to get help.

“He didn’t want to think anything had been missed in Keren’s case. Police over there seem to be 20 years behind those here.

“We’ve asked them a series of questions and we’ve had no proper answers at all from them.”