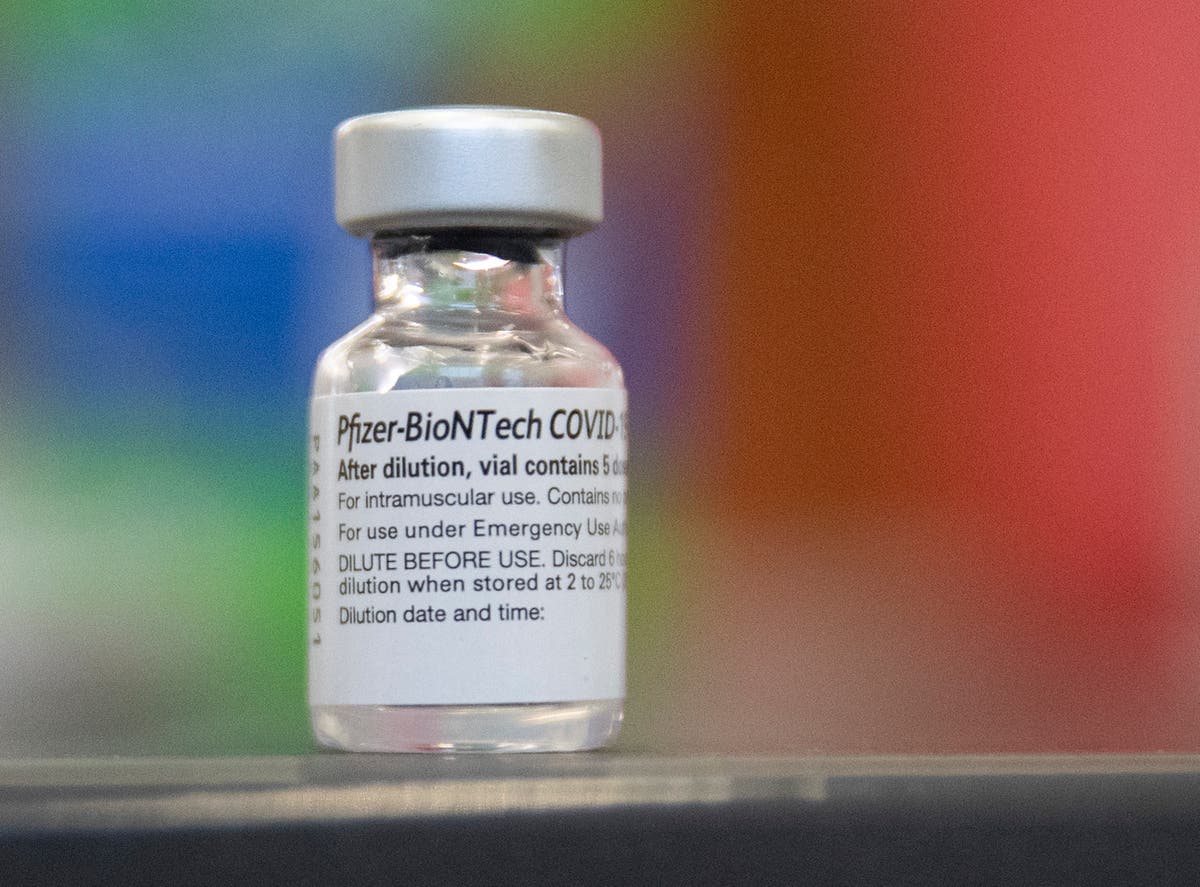 Covid vaccine queue: When will I get the jab?

The UK rollout of the coronavirus vaccination programme has seen more than 25 million people inoculated with their first jab, 100 days after the first immunisation was given in early December.

More than a third of the UK population has received at least one dose of the jab, while 2 per cent are fully protected.

This has paved the way for the next part of the rollout, which will cover the next five priority groups including the over-50s. Health secretary Matt Hancock and deputy chief medical officer Professor Jonathan Van-Tam said there will be a focus on vaccinating those in the “most vulnerable” categories, who are yet to be inoculated, before moving on to the over-40s.

Mr Hancock has also said the UK is “on track” to offer a first dose to everyone in priority groups 1-9 by 15 April.

Those eligible can now book a coronavirus vaccination on the NHS website but, as it was revealed on Wednesday, from 29 March there will be a four-week dip in vaccine supplies coming into the UK. Local health organisations have been warned not to book any vaccine appointments from 1 to 30 April as a result.

This may mean availability is skewed while GPs and other centres re-up their stocks, though the government has insisted the shortage will not affect England’s jab rollout or the roadmap out of lockdown.

The health secretary described a letter from his department to the NHS, which explained the situation as a “significant reduction” in supplies, as “standard”.

“Vaccine supply is always lumpy and we regularly send out technical letters to the NHS to explain the ups and downs of the supply over the future weeks, and what you’re referring to is a standard one of those letters,” he said at a No 10 press briefing.

There are 1,400 vaccine sites across the country, including Salisbury Cathedral, meaning more than 97 per cent of the population is within 10 miles of a vaccine service.

Margaret Keenan, 91, of Coventry, became the first person in the world not in clinical trials to receive the Pfizer vaccine on 8 December 2020.

Brian Pinker, an 82-year-old retired engineer, joined Ms Keenan in the history books by being the first recipient of the Oxford/Astrazeneca vaccine on 4 January 2021.

Many people in younger age groups still have little choice but to wait their turn as the NHS works its way down the list.

The tool asks you to input your age and answer a few basic questions about your health and working conditions in return for a rough idea of your position in line.

Whatever answer you receive, patience is likely to remain the watchword – with the calculator currently operating on the base assumption on a default uptake rate of 75 per cent and the average daily vaccination rate achieved over the last seven days, which currently stands at 386,685 in the week ending 15 March.

Covid-19 is clearly far from over, with the UK suffering in excess of 4 million cases of the respiratory disease so far and more than 125,000 deaths.

The current lockdown restrictions appear to be curbing the peak of the second wave, with a downward trend in cases and deaths.