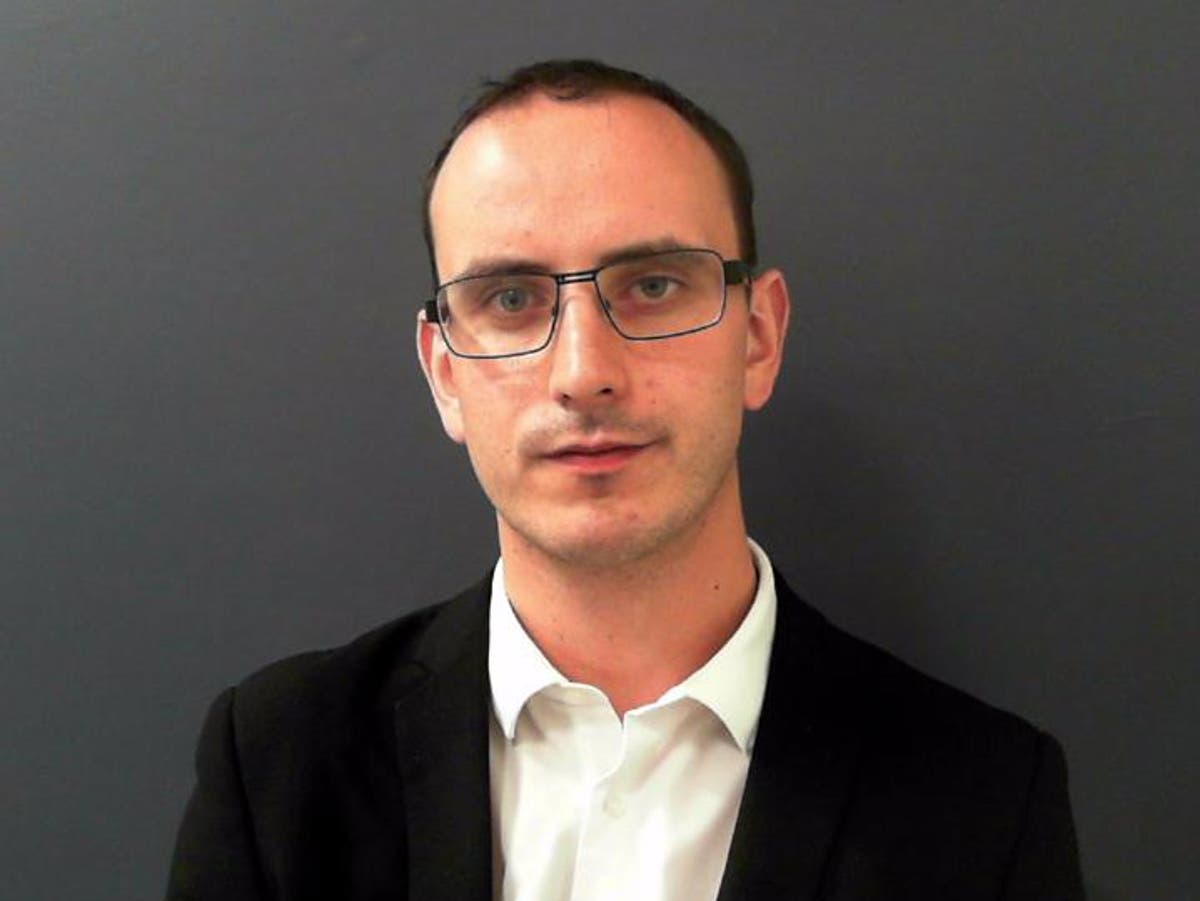 A teacher who hid a camera in a school bathroom has been sentenced to a year and 10 months in jail for child sex offences.

Thomas Ball, 30, installed the camera at the school he was working at in 2018. He initially denied any wrongdoing when the device was discovered, but police were able to prove he purchased and planted it.

The teacher, from Atherstone, Warwickshire, appeared at York Crown Court on Wednesday.

Prosecutor Paul Newcombe told the court that other staff members had to undergo questioning, which caused “stress and upset and disruption to the school”.

North Yorkshire Police Detective Constable Adam Fenwick said in a statement: “Thomas Ball was in a trusted position of responsibility which he has blatantly abused for his own gratification.

“When the device was found, he attempted to deny all offences but thanks to extensive digital evidence we were able to prove without a doubt that he had purchased and planted the camera.

“He is a cold and calculating individual who carefully planned and premeditated his actions.

“He clearly poses a significant risk to young people and we hope his sentencing will give some closure to the victim and their family.”

0 0 0 0
Previous : Child killed in accident with Peloton treadmill
Next : No delay to lifting lockdown due to vaccine shortage, vows Boris Johnson