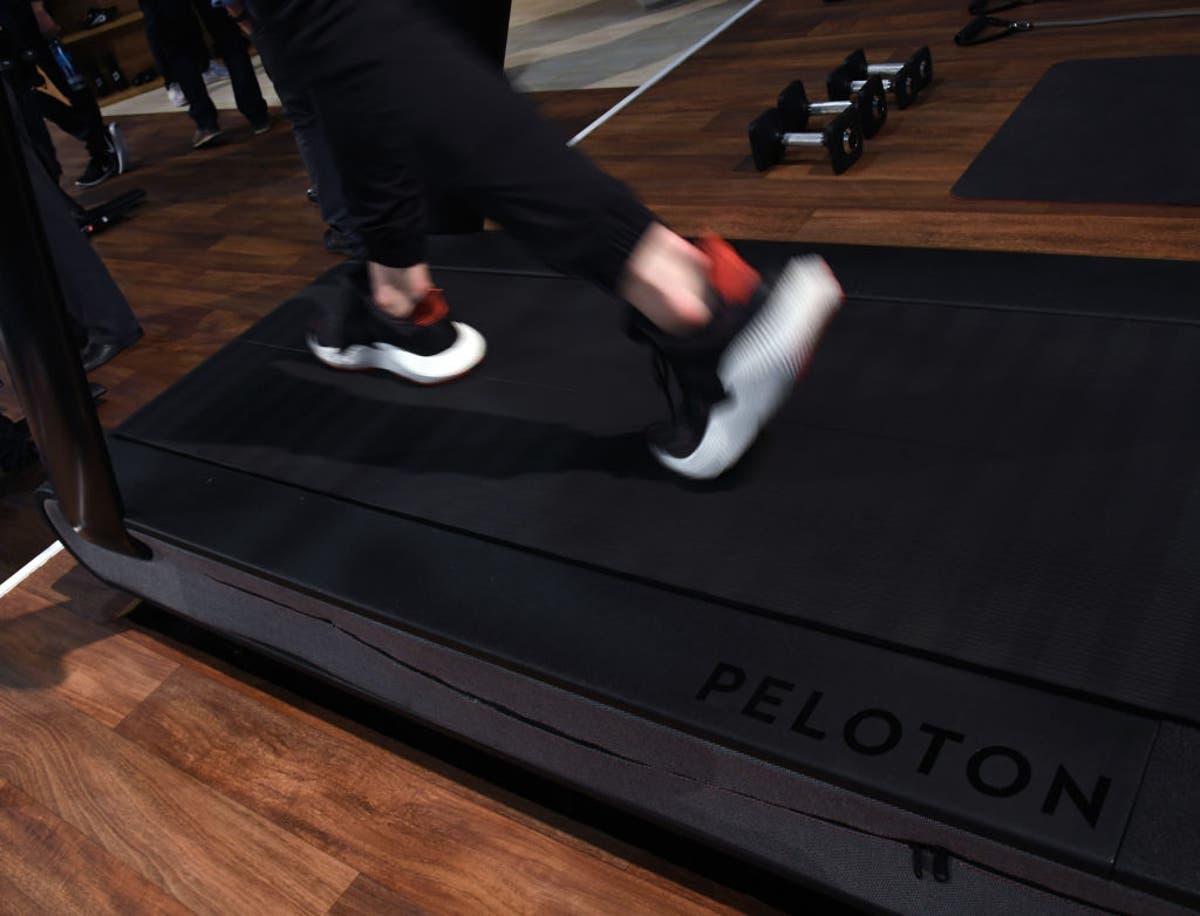 Peloton’s CEO has urged customers to keep kids and pets away from the company’s treadmill machines after a child died following an accident involving a Tread+ device.

Co-founder and chief executive John Foley emailed owners of the treadmill on 18 March, saying: “I’m reaching out to you today because I recently learned about a tragic accident involving a child and the Tread+, resulting in, unthinkably, a death.”

“While we are aware of only a small handful of incidents involving the Tread+ where children have been hurt, each one is devastating to all of us at Peloton, and our hearts go out to the families involved,” he added in the email as reported by Insider.

The treadmill is very similar to other traditional treadmills, with its main selling point being its large screen giving users access to coaches and workouts.

In a statement to The Independent, Peloton said: “There are no words to express the shock and sadness everyone at Peloton feels as a result of this terrible tragedy. Out of respect for the family and their privacy, we won’t be sharing any additional information.”

Peloton added: “The safety of our members means everything to us. We designed and tested the Tread+ for use by people over the age of 16 and weighing over 105 lbs. As a reminder, especially during a period when families remain at home due to the pandemic, anyone using the Tread+ should follow the safety instructions and keep children and pets away at all times.

“Additionally, when the Tread+ is not in use Members should continue to follow the safety instructions by storing the safety key, which keeps the Tread+ from operating, away from the Tread+ and out of reach of children.”

Mr Foley added in the email: “We are always looking for new ways to ensure that you have the best experience with our products, and we are currently assessing ways to reinforce our warnings about these critical safety precautions to hopefully prevent future accidents,” ABC4 reported.

In October 2020, Peloton issued a voluntary recall on pedals used by 27,000 of the company’s exercise bikes, CNN reported. This because of a possible “laceration hazard”. The recall was announced for their PR70P clip-in bike pedals after the US Consumer Products Safety Commission received 120 consumer reports of pedals breaking, leading to at least 16 leg injuries.

Five people “required medical care, such as stitches to the lower leg,” according to a commission statement.

The company wrote in a blog post at the time that the pedals “can break unexpectedly during use, which may result in injury” and encouraged users to throw them away.

0 0 0 0
Previous : Why is the Violence Against Women Act controversial?
Next : ‘Cold and calculating’ teacher who hid camera in school bathroom jailed