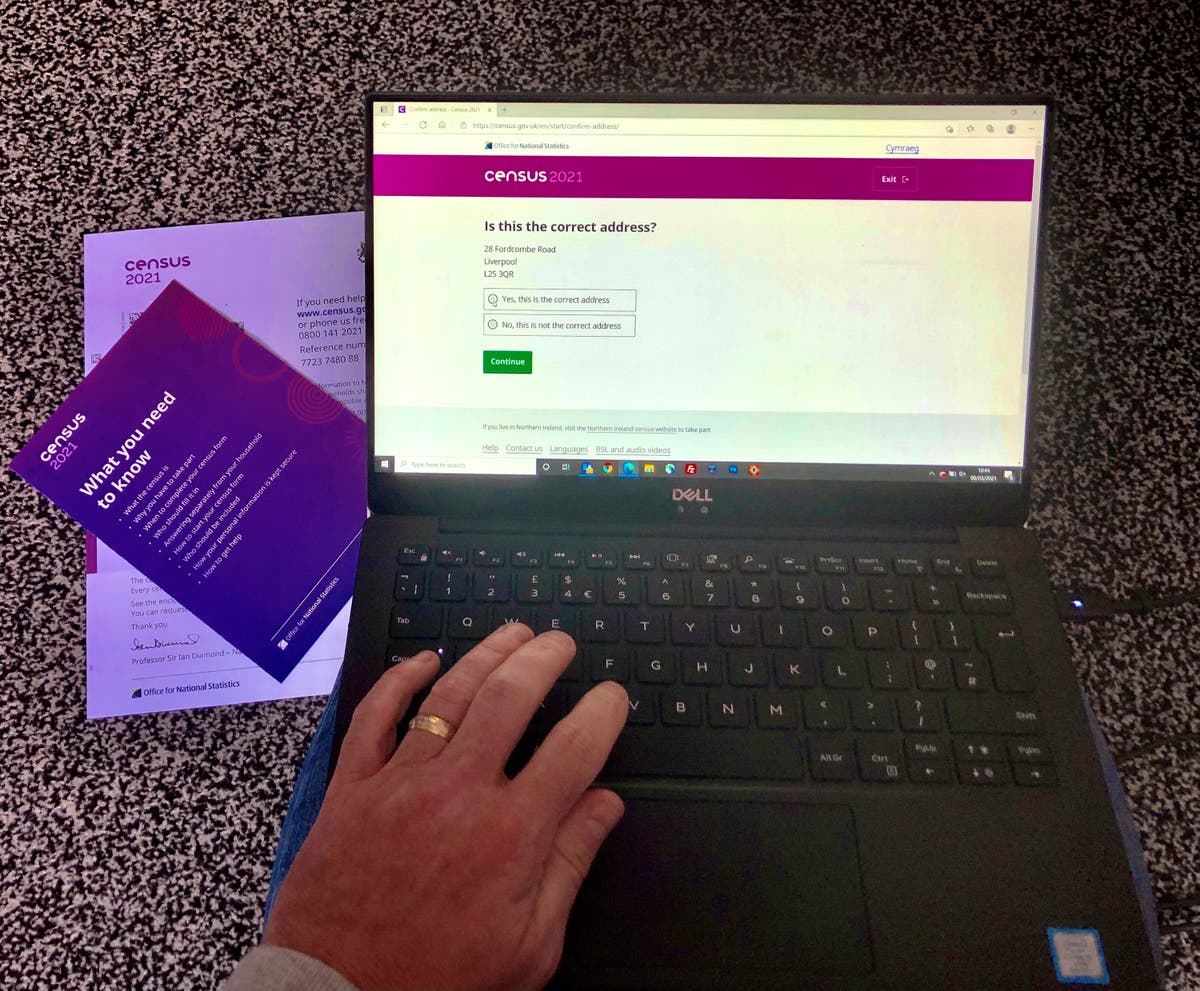 Census 2021: When does the survey have to be completed by and can you file your answers early?

By answering a sequence of basic questions about our lives and personal circumstances, citizens contribute invaluable population data that builds up a portrait of the nation, in response to which policy decisions on everything from healthcare to public services are drawn up.

In 2021, its findings are likely to prove invaluable in shaping our post-Brexit economy and ongoing recovery from the coronavirus pandemic.

England, Wales and Northern Ireland are all carrying out their surveys this year on schedule but the National Records of Scotland, which organises the Scottish census, has been forced to delay its census by a year until 2022 because of a bureaucratic logjam caused by the Covid-19 outbreak.

Here’s everything you need to know.

What does answering the census involve?

This year marks the first time the survey has been done entirely online, with households sent a 16-digit activation code through the post that is used to login on the ONS website (although you can request a paper version of the form if you prefer).

Once you’re in, there’s a section asking broad questions about the makeup of your household, which takes an estimated 10 minutes to complete, and a further series of questions for each member making up that household, for which 10 minutes should be allotted per person.

The questions are as non-intrusive as possible but do ask you about your sex, age, ethnicity, health, education, occupation, whether you have served in the armed forces and, for over-16s, gender identity and sexual orientation, although providing answers to these last two queries is entirely voluntary.

Is completing the survey compulsory?

Yes it is. The ONS says it is an offence not to complete the census and those who fail to take part or provide false information could be landed with fines, potentially of up to £1,000, although this is rare.

“Fines are a last resort,” money-saving expert Martin Lewis recently told his newsletter subscribers. “In England and Wales, four people received the maximum £1,000 fine for non-compliance at the last census in 2011, while a further 270 people were fined an average of £218.”

Only one set of answers is required per household but field officers may visit homes from which they have not received a submission.

When is the deadline for filing and can you do so early?

Your answers are due by Census Day – that’s this Sunday 21 March 2021 – but you can file at any time in advance of then.

0 0 0 0
Previous : What has happened to Sarah Everard? Everything we know so far
Next : Nasa releases Mars audio of mysterious ‘high-pitched scratching noise’ recorded by Perseverance