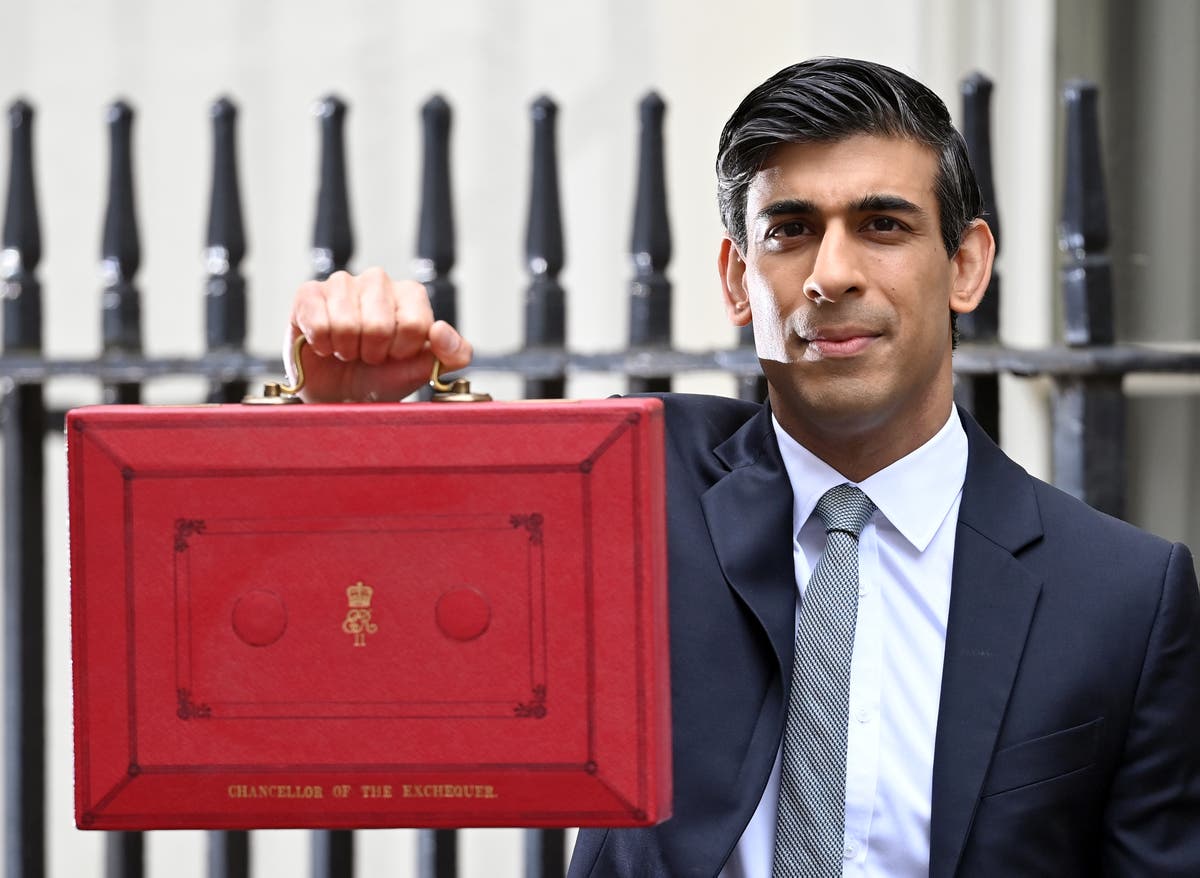 Departments funding services such as local councils, courts, the police, transport and benefits will receive 8 per cent less than planned one year ago, it has found.

“Most likely these figures are simply unrealistic, and borrowing or taxes will be higher than planned,” the IFS said, after studying the detail of Rishi Sunak’s plans in greater detail.

“If they are adhered to then many public services are due a second, sharp dose of austerity.”

His own watchdog, the Office for Budget Responsibility, said the Budget included a £4bn spending cut, creating a total of £15bn to be slashed from departmental spending each year from 2022.

But the IFS has now concluded that original forecasts of the impact did not account for the Barnett Formula, which calculates knock-on spending in Scotland and Wales.

That meant what was expected to be a 1 per cent real-terms cut was, in fact, 3 per cent – or 8 per cent in cash terms when set against March 2020 plans.

Only spending on the NHS and defence is protected for the next five years – and schools for the next two – leaving other departments badly exposed.

“This poses clear and obvious challenges, not least because of the new pressures created by the pandemic,” said Ben Zaranko, the IFS’s research economist.

“Plans can change, but as things stand, for many public services, the first half of the 2020s could feel like the austerity of the 2010s.”

Last week, Mr Sunak, was warned he should be suffering “sleepless nights” over the looming cuts, but insisted his critics are wrong because spending will “grow in every year”.

“I think what you’re referring to are changes in forecasts from previous fiscal events – that’s not a cut in spending,” he claimed.

But the IFS said the small print pointed to “perennially squeezed areas” such as the courts system, the Home Office and “further cuts for local government.”

“For departments not fortunate enough to be protected by a pre-existing agreement with the Treasury, the Chancellor’s spending plans are even tighter than they first appeared,” Mr Zaranko added.

0 0 0 0
Previous : Amber Heard’s pledge to charity a ‘calculated and manipulative lie’, says Johnny Depp
Next : THE ROADMAP IS NOT ENOUGH | 🗣 "The reality is the hard work starts now" – Brian Rose