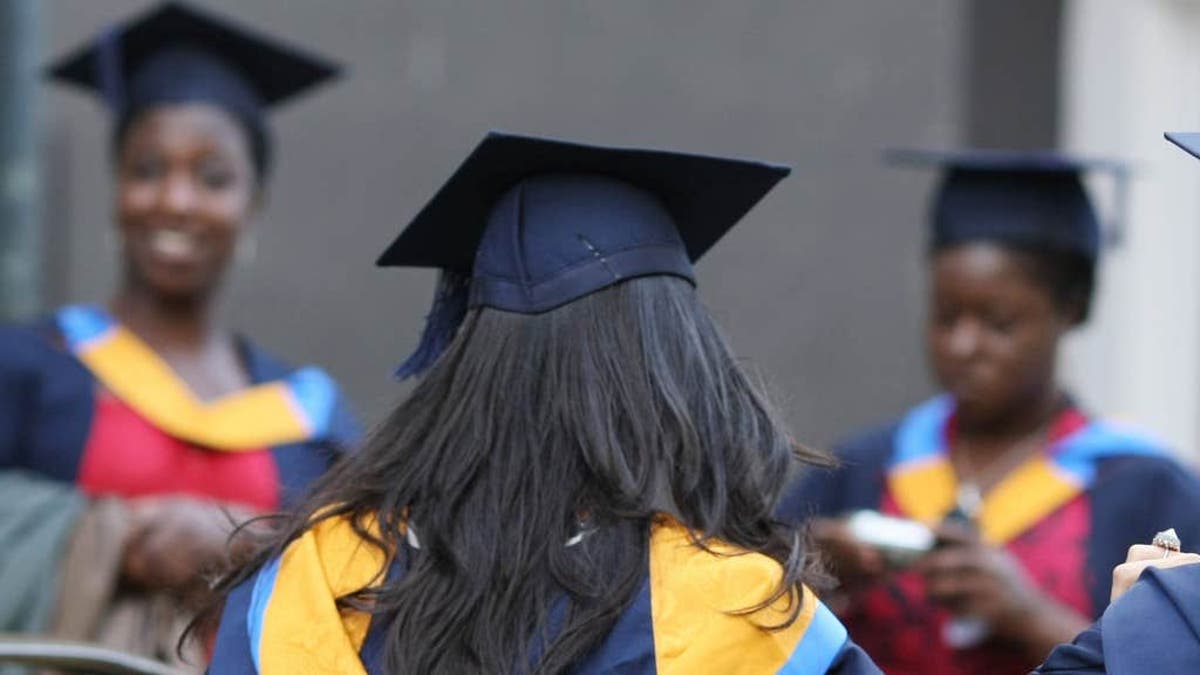 Black graduates of UK universities are less likely than their white peers to get a first-class degree and less likely to obtain graduate-level work, a new study has shown.

Analysis by the Social Market Foundation (SMF) shows that Black graduates end up with significantly worse financial outcomes than white classmates who entered university with similar qualifications and backgrounds.

The results are “disturbing” evidence of inequality, the think-tank warned. The SMF analysed data from the Higher Education Statistics Agency (HESA) as part of a report for the Greater London Authority.

James Kirkup, director of the Social Market Foundation, said: “This analysis sheds new light on the unequal outcomes facing too many Black people in Britain today. The fact that a Black graduate is likely to get a worse class of degree, a lower-grade job and a lower salary than a white classmate should disturb anyone who wants a free and fair economy.

“The sort of job your parents do shouldn’t matter to your chances of getting a good degree and a good job, but these data show that family background is a real factor in a student’s prospects. This educational inequality shouldn’t be tolerated.

“Universities have made some progress in widening access, opening up higher education to  more people. But they need to build on that progress by doing more to ensure that all students, no matter what their race or background, can get the best academic and economic outcomes.”

The research shows the outcomes for different groups of graduates six months after leaving university, also establishing that Black students are less likely to earn above £25,000.

The Mayor of London, Sadiq Khan, said: “We know that racial inequality remains a deep-rooted problem in our society, and I commissioned this study to fully understand the barriers Black Londoners still face.

“The results of this work are stark. It is simply unacceptable that Black graduates are less likely to achieve a first class degree and secure a suitable job after graduation than their white peers.

“London has helped to improve access to higher education over the last decade and has the most diverse student population in the country, but it is clear that much more needs to be done to ensure that Black graduates are supported to achieve their full potential.”

The SMF said the government and universities should address the gaps in attainment and outcomes by implementing more support across different groups of graduates.

The research focuses on graduates in and from London, showing that white Londoners are more geographically mobile when it comes to choosing which university to study at. Three quarters attend university outside the capital, compared to almost six in ten Black Londoners and just over a third of Asian Londoners.

Universities’ progress in narrowing the ethnicity awarding gap has been too slow, a member of the Advance Higher Education executive group warned in back in October.

This came as analysis of equality data shows that while the proportion of both white and Black, Asian and minority ethnic students receiving top degrees has risen since the previous year, the awarding gap has remained static.

Meanwhile the same body found that Black graduates are less likely to say they are satisfied with their careers after leaving university than their white peers.

0 0 0 0
Previous : Bank of England keeps interest rate on hold at 0.1 per cent as hopes of economic recovery build
Next : Marjorie Taylor Greene ignores deadly mass shooting in her own state to post transphobic tweet