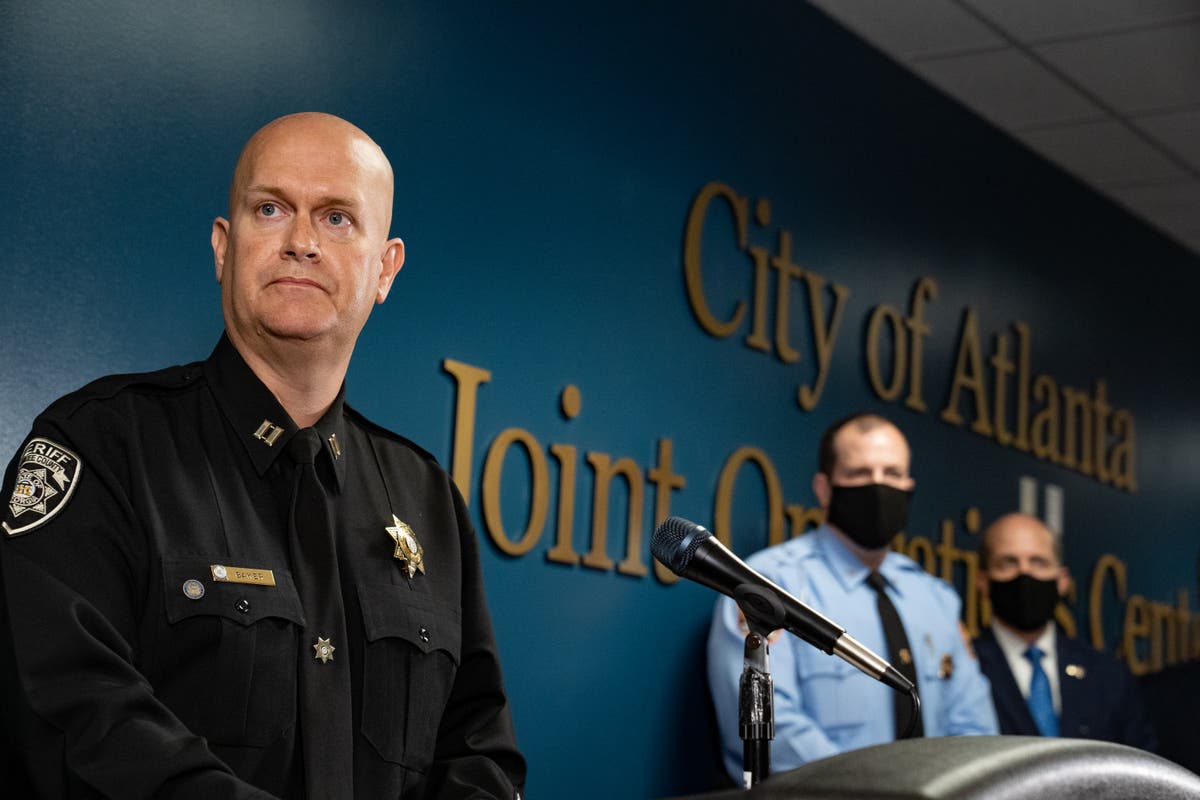 A sheriff’s deputy is under fire for saying the main accused in the Atlanta spa shooting, in which eight people died, was having “a bad day,” even as one of his own old social media posts that hinted at racism resurfaced.

Captain Jay Baker, the sheriff’s deputy in Georgia, was briefing the media after a 21-year-old was booked on Wednesday for going on a rampage at three spas in the Atlanta area, killing eight people, including six women of Asian descent.

“He was pretty much fed up and kind of at the end of his rope,” Captain Baker from Cherokee County sheriff’s office said, talking about the accused on Wednesday. “Yesterday was a really bad day for him and this is what he did,”

The deputy also said the suspect, Robert Aaron Long of Woodstock, Georgia, had “understood the gravity” of his actions when he was interviewed by investigators on Wednesday morning.

However, his remark of “bad day” infuriated many on social media where he was called out for bias. Some labelled it as an attempt to “humanise” the accused. The shooting incident comes amid the rising hate crimes against Asians in the US.

One of Mr Baker’s old social media posts also resurfaced after the incident that showed him promoting anti-Asian material online.

In a Facebook post from 30 March 2020, Mr Baker promoted sales of an anti-Asian T-shirt, which echoed the rhetoric of the then incumbent president Donald Trump, referring to the coronavirus as an “imported virus from Chy-na.”

“Place your order while they last,” Mr Baker wrote on the post earlier.

“Instead of even considering the killing of 6 Asian women a hate crime, CaptainJay Baker said it was a ‘really bad day’ for the suspect,” wrote writer Viet Thanh Nguyen on Twitter. “The shirt he likes says “COVID-19 Imported Virus from Chy-Na.” I wonder if these are related…”

“I am calling on Capt. Jay Baker to resign. He tried to humanise the Atlanta killer & suggested the shooting was not a hate crime,” wrote Po Murray of Newton Action Alliance. “Last year, he promoted racist shirts blaming China for the pandemic-saying that the coronavirus was imported from ‘CHY-NA.’ ”