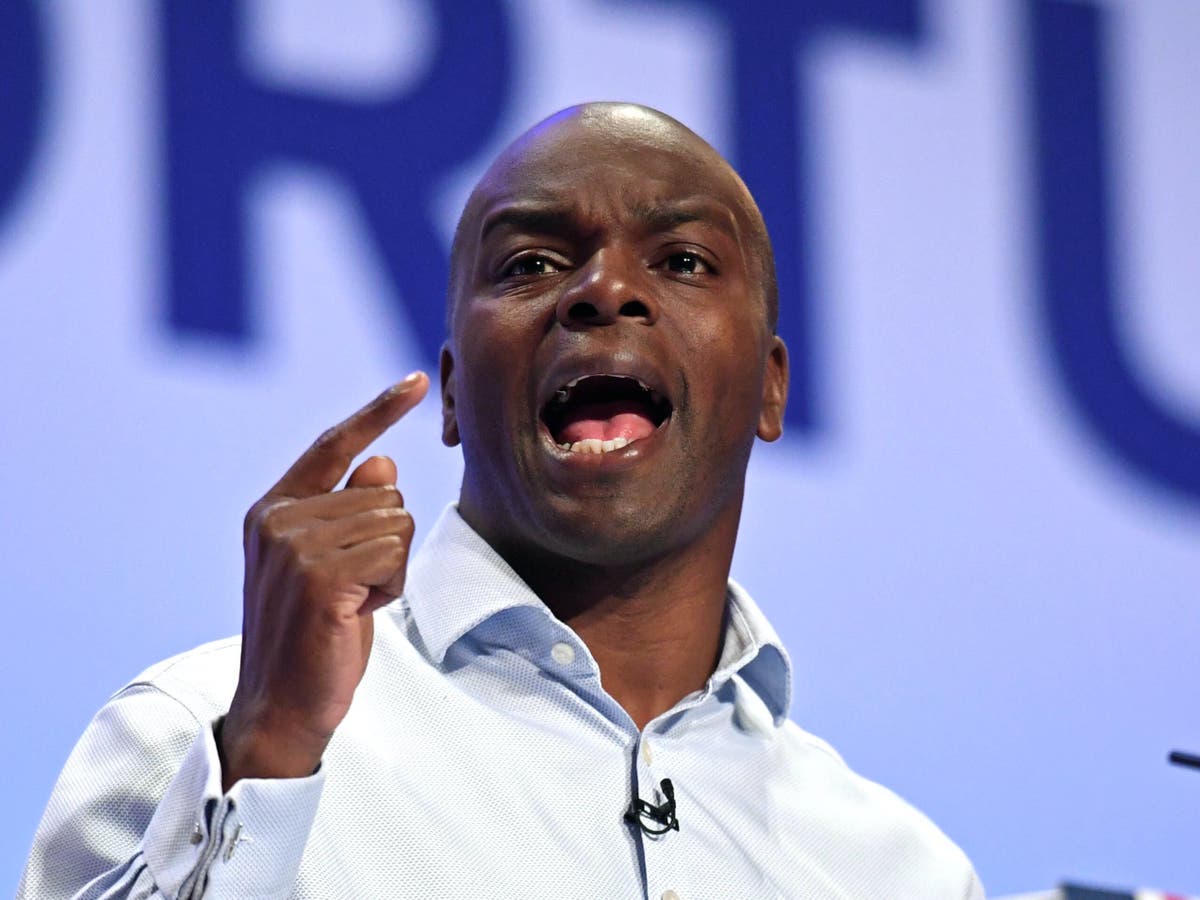 The Conservative party has reportedly cut funding to Shaun Bailey’s mayor of London campaign amid concerns about his performance.

The Daily Mirror newspaper says Tory central office is frustrated at Mr Bailey’s inability to raise his own funds, coupled with his poor performance during the campaign.

Some staff are said to have been moved off the campaign and its headquarters relocated from its own office back to Tory HQ in an apparent bid to save cash.

Asked whether the reports were true a Conservative party spokesperson told The Independent that “operational and fundraising decisions are a matter for the Shaun Bailey campaign”.

Electoral Commission figures show Mr Bailey’s campaign has raised £575,000 since its launch in September 2018 – well down on the £2.5 million raised by during Boris Johnson’s 2012 campaign.

Mr Bailey has also struggled for support in the capital’s mayoral contest, with the latest poll by Redfield & Wilton Strategies showing Sadiq Khan with a 26-point lead over him. This is up on a 21-point lead recorded by the same pollster in January.

The former David Cameron advisor and youth worker’s campaign has been dogged by a series of gaffes and misjudged comments.

He was most recently accused of politicising the disappearance of Sarah Everard. Other comments from 2005 unearthed show he had said multiculturalism could make UK a “crime-riddled cesspool”.

A pamphlet he authored around the same time also suggested young girls in London offer sexual favours in return for drugs.

He was also pulled up for having suggested in 2010 that teenage mothers pushed people who “do the right thing” down the housing ladder.

His other campaign themes, such as claims about the finances of bus Tube operator Transport for London, have been also met with a shrug or sceptical eye by most Londoners.

A Conservative Party spokesperson said: “Operational and fundraising decisions are a matter for the Shaun Bailey campaign, which continues to have our full support.

“Shaun Bailey will make a fantastic Mayor of London, and will start fixing Sadiq Khan’s abysmal failures on tackling crime, building affordable homes and managing TfL’s finances on day one.”

A spokesperson for Mr Bailey’s campaign said: “While fictional accounts often make it to the press during campaigns, the fact is that Shaun Bailey is working day and night to secure the fresh start London needs.

“Londoners clearly don’t care about hearsay. But they do care about the issues — safe streets, affordable homes, and a better transport network.”