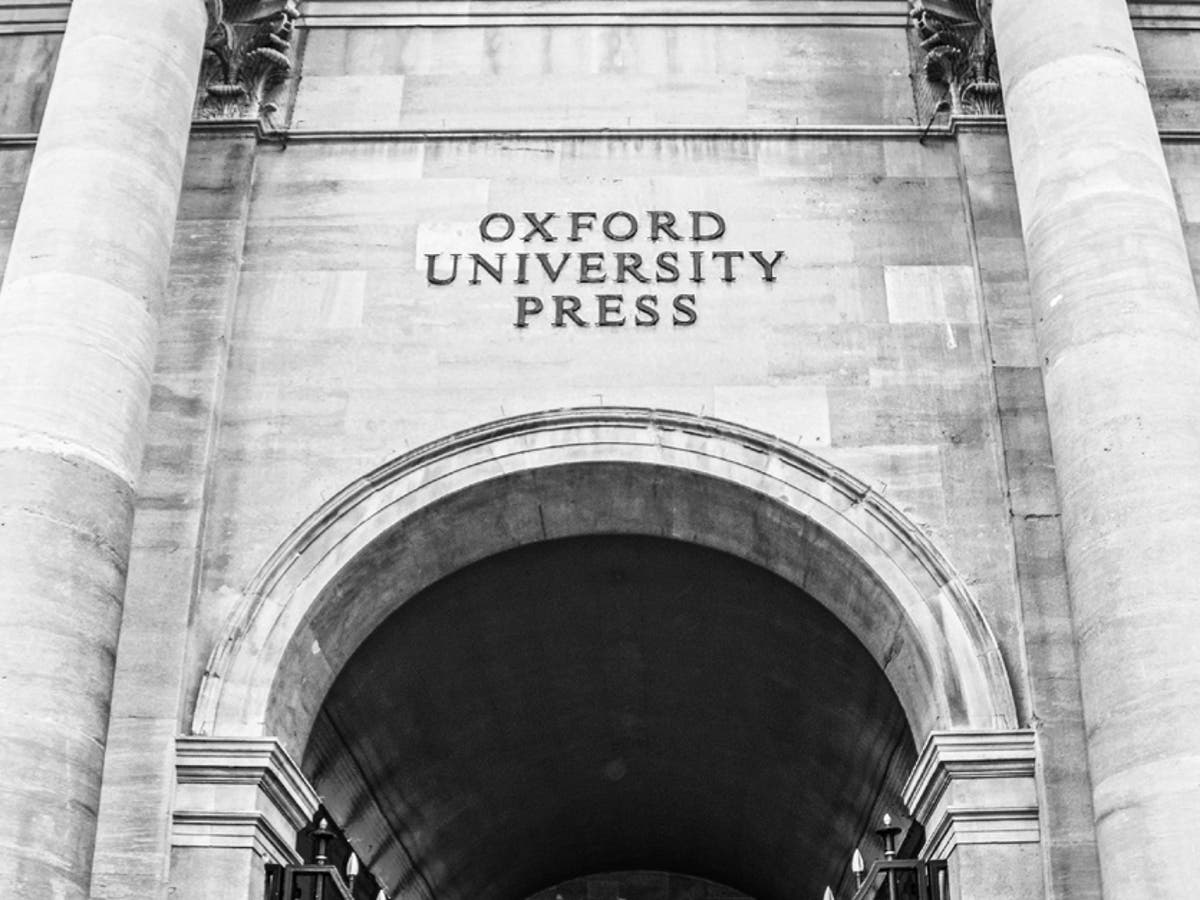 The English teacher, Oxford University Press, and an accusation of heinous plagiarism

f you google “plagiarism” on your computer, you come up with all sorts of clever quotes. And if you google “articles on plagiarism” you find lots of pieces that have used these quotes before, usually in introductions giving the impression that the author is employing them for the first time.

The most oft-used quote is TS Eliot’s “Immature poets imitate; mature poets steal” (though the American literary critic Lionel Trilling is credited with something very similar). There is a whole series based around “copying from one person is plagiarism, but copying from lots is research”. They all seem to have been borrowed from one another to some greater or lesser extent.

However, the aphorism that might best resonate with 54-year-old English language teacher Jason West is this one: “Saying that ‘imitation is the sincerest form of flattery’ is a pithy contrivance to help us cope with grief.” It was apparently contrived by Peter Bray but none of the dozens of lists of Best Plagiarism Quotes – all apparently copied from one another – elaborate on who he is. My money is on the Canadian TV producer Peter Bray, who died in 2007. At least, that’s who comes up when you google it.

0 0 0 0
Previous : Marjorie Taylor Greene demands Guam National Guard be sent home after ‘ambushing’ her office with cookies
Next : UK coronavirus variant spread rapidly through care homes in England at the end of 2020