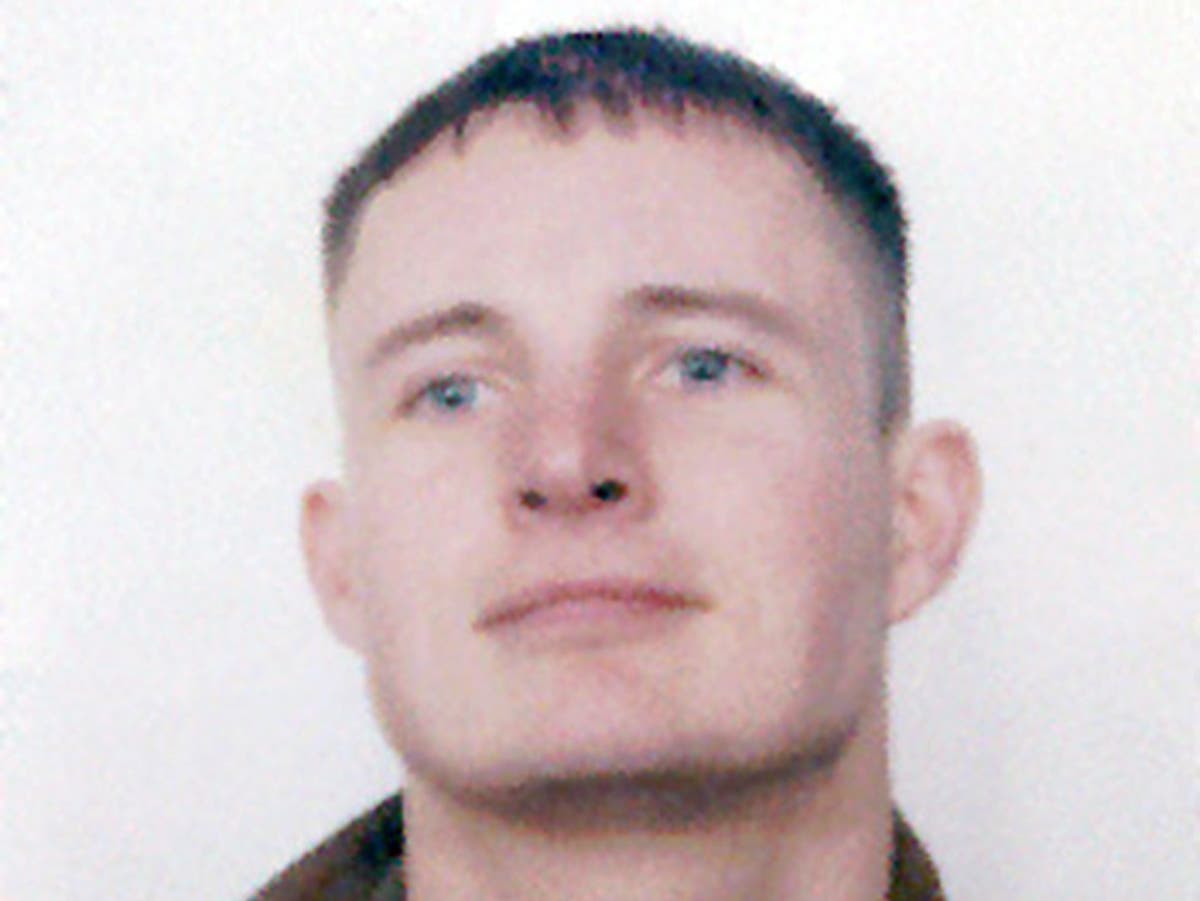 Mr Lubbock, 31, died following a party at the home of entertainer Michael Barrymore, 68, in March 2001.

In a statement, Essex Police said: “Detectives have today, Wednesday 17 March, arrested a 50-year-old man in connection with the indecent assault and murder of Stuart Lubbock.

“The man, who was arrested in Cheshire, remains in custody where he continues to be questioned.”

Lubbock was found unconscious in the swimming pool of a property in Roydon on 31 March 2001.

The 31-year-old, who had been attending a party at the house with eight other people, later died in hospital.

A post-mortem examination showed he had suffered severe internal injuries which suggested he had been sexually assaulted. Alcohol, ecstasy and cocaine were found in his bloodstream.

Barrymore was criticised for failing to answer questions at the inquest in 2002.

The coroner recorded an open verdict.

Barrymore, his former partner Jonathan Kenny and fellow party guest Justin Merritt were arrested in 2007 on suspicion of sexual assault and murder, but were later released without charge.

Barrymore repeatedly denied any wrongdoing, last year saying: “I have had nothing to do with this whatsoever and yet I keep getting bashed and bullied by the media.”