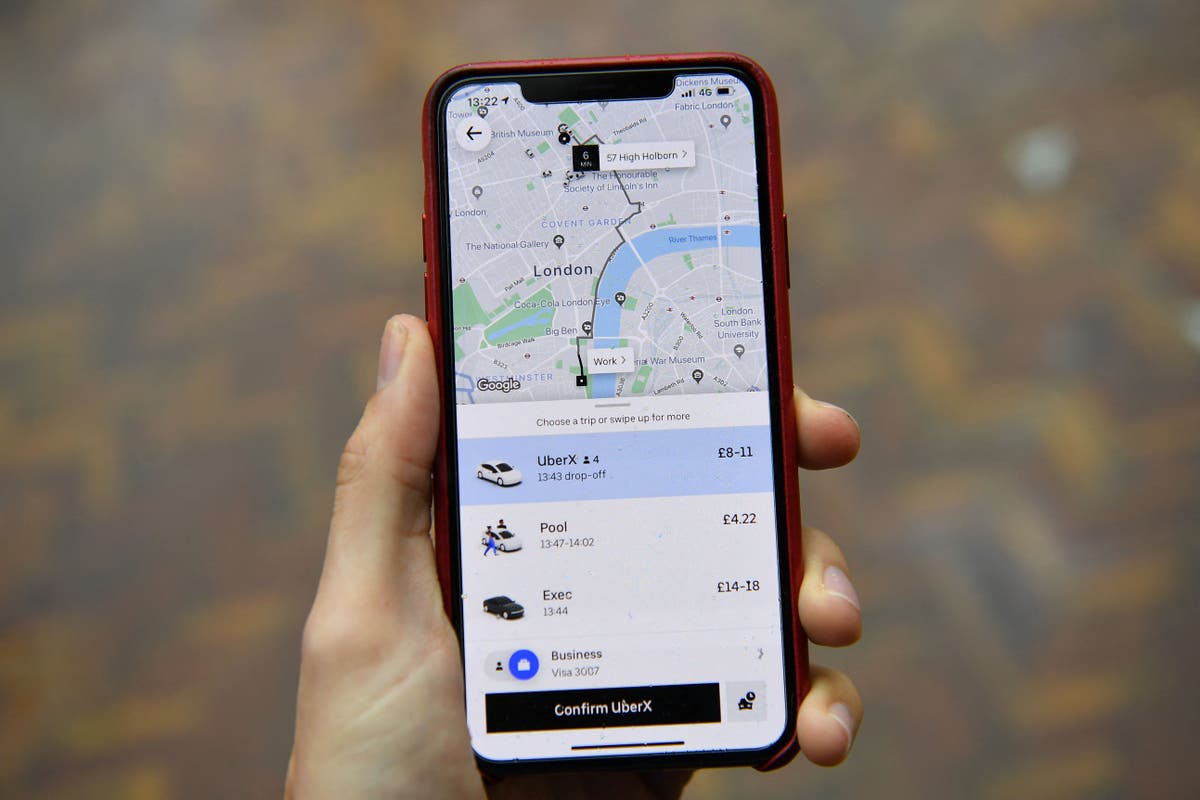 Should we be prepared to pay more for gig-economy services?

he Supreme Court’s ruling last month that a group of Uber drivers were not self-employed contractors but workers for the taxi-hailing app – and were thus owed all the associated rights of workers – demanded a response from Uber.

And this week the San Francisco tech firm’s response came. It has agreed to give its 70,000 UK drivers a guaranteed minimum wage, holiday pay and pensions, a decision that has been hailed by some campaigners as a victory for all gig economy workers.

“Other gig economy companies should take note – this is the end of the road for bogus self-employment,” said Mick Rix of the GMB union.