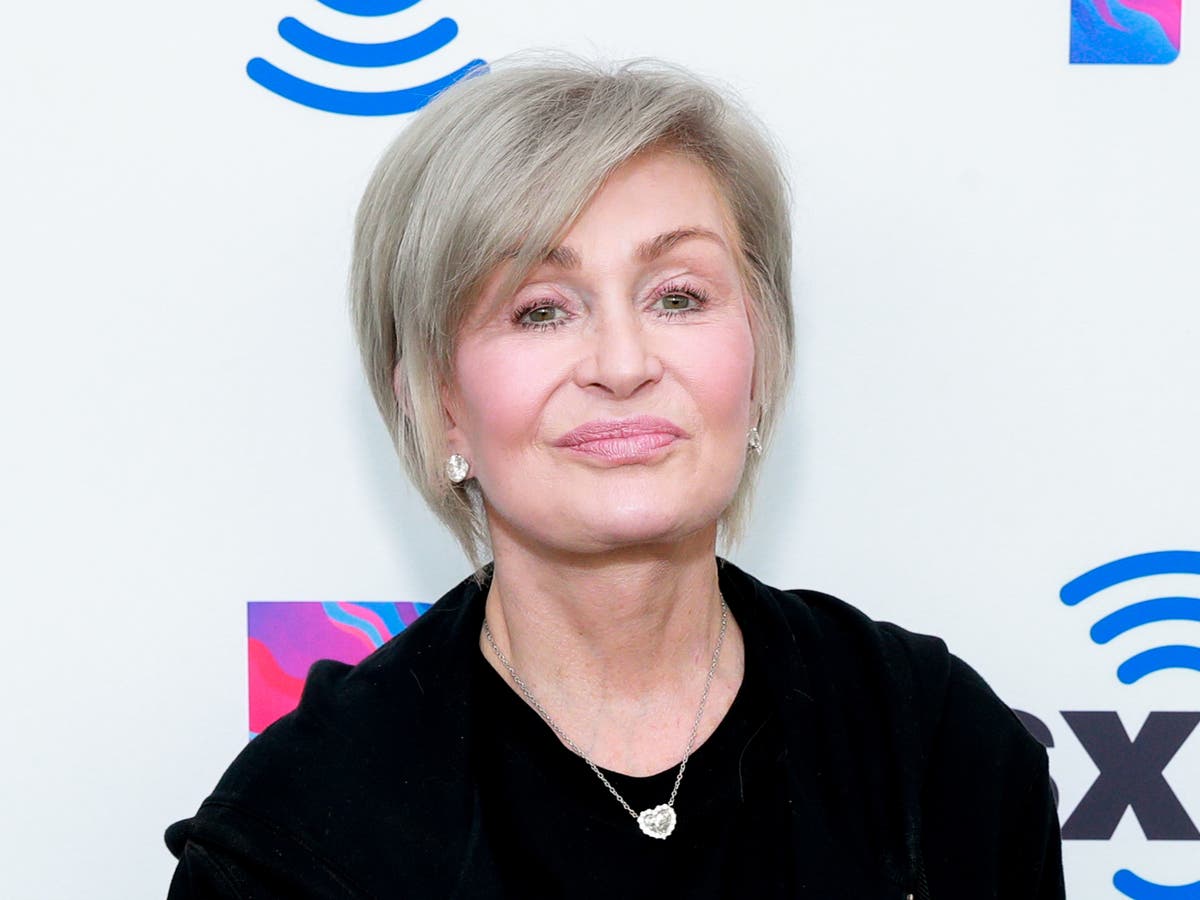 In the video, which has circulated on social media in recent days, cohost Sheryl Underwood said that the Duchess of Sussex “brought Blackness to the royal family”, but Osbourne disagreed.

“She ain’t Black,” Osbourne said during the segment.

Her cohosts then responded back by informing Osbourne that Meghan was “half Black”. To this, Osbourne said: “Yeah, I know, but she doesn’t look Black.”

The other members of the segment did not appear to agree with Osbourne’s assessment of Meghan’s race. Rapper Eve responded: “Black people come in all different colours. That’s a whole other different discussion about how Black you look or not look, or how white you look. That’s a whole discussion we don’t need to have.”

Osbourne started coming in for criticism last week after she defended controversial TV presenter Piers Morgan over comments he made about Meghan on Good Morning Britain.

Morgan quit the show last week after he attracted criticism, not least from his co-hosts, for saying he “didn’t believe a word” the Duchess said during her Oprah Winfrey interview, including that she experienced suicidal thoughts during her time as a senior working royal.

Osbourne defended Morgan during her show last week in a heated exchange with her cohost Underwood. “I will ask you again Sheryl…  and don’t try and cry because if anyone should be crying, it should be me… You tell me where you have heard him say racist things,” she said.

Osbourne later tweeted that she “panicked” and felt “blindsided” by her cohosts on-air when discussing the situation with Morgan. She added that this caused her to become “defensive”.

The situation has since escalated toThe Talk being put on hiatus until 23 March. CBS broadcast previously aired episodes during the show’s usual time slot on Monday and Tuesday.