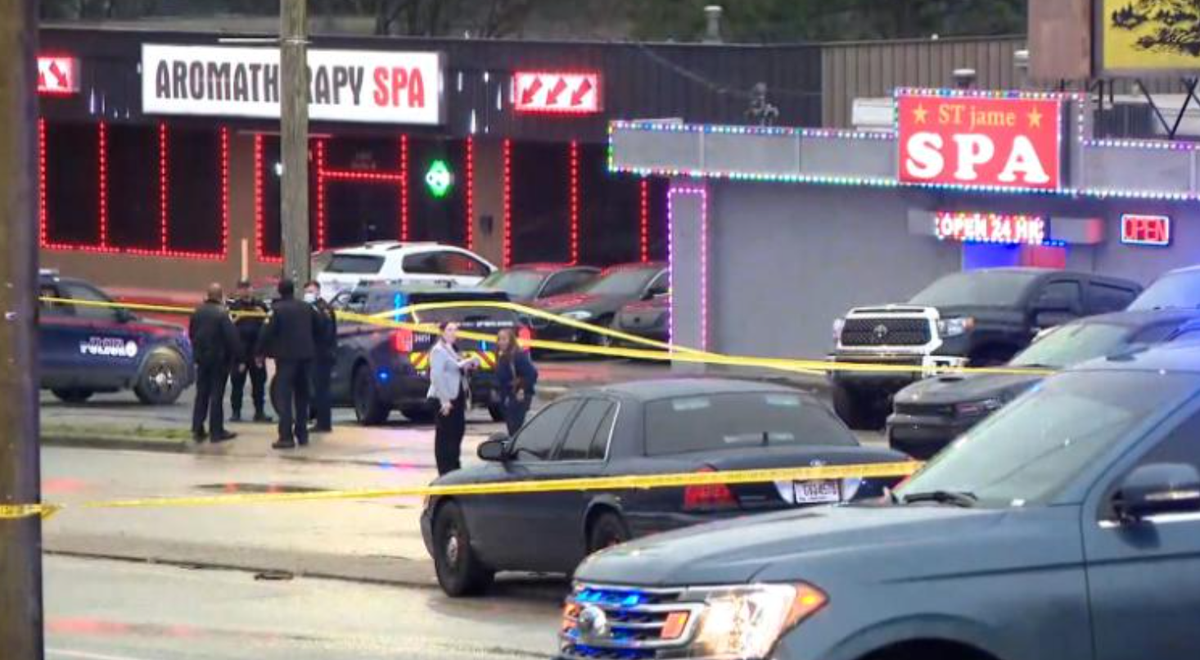 At least seven people – several of them reportedly Asian women – have been killed in three shootings at spas in the Atlanta area.

Authorities in Georgia’s largest city were investigating whether the incidents, that also injured several other people, were linked.

The reports said that at least three people were killed and two wounded after an incident at Young’s Asian Massage near Acworth, in the Atlanta suburb.

Cherokee County Sheriff’s spokesperson Howard Baker said that when officers reached the establishment, when responding to an emergency call, they found five people suffering from gunshot wounds. Two people were pronounced dead at the scene and three were transported to a hospital where one died, CNN reported.

Meanwhile, Atlanta police said they responded to a robbery call at the Gold Massage Spa on Piedmont Road in Atlanta, where they found three people dead.

Also at that location, they responded to the Aroma Therapy spa directly across the street, where they found one person dead, police said.

The Associated Press said police investigating the first incident were searching for a suspect seen driving a dark-colored SUV that pulled up to the Cherokee County business.

Mr Baker told WXIA-TV that it was not immediately clear what prompted the shootings, that broke out some time after 5pmET.