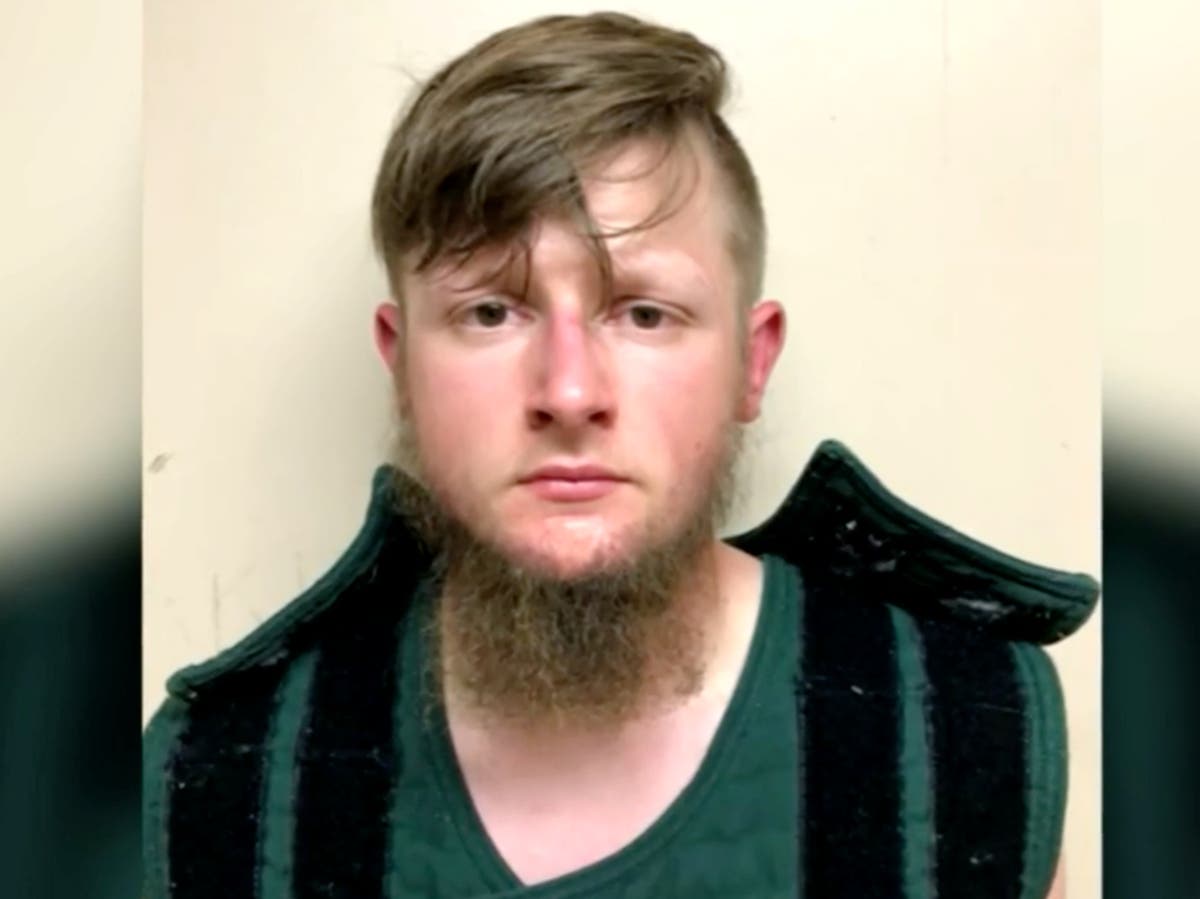 Robert Aaron Long, the 21-year-old man who shot and killed eight people at Atlanta-area massage parlors apparently was a frequent visitor to the establishments prior to his spree, and told police he went on his rampage because it had been “a really bad day.”

Cherokee County Sheriff Frank Reynolds said interviews with the subject revealed that his shootings may not have been racially motivated, but tied to sexual issues.

“The suspect has been interviewed, which indicated he has some issues, potentially sexual addiction. He may have frequented some of these places in the past,” Mr Reynolds said.

Apparently the shooter wanted to “eliminate the temptation” by removing the massage parlors, which provided an outlet for his addiction, according to police. Atlanta police Captain Jay Baker said the shooter had been interviewed by police.

The shooter apparently told officer he had had a “very bad day” and that his shooting – which left eight dead and one injured – was a result of him being “at the end of his rope” and “fed up.”

Atlanta Police Chief Rodney Bryant said the officers “are just not there yet” with regard to any potential racial motivators involved in the shooting.

Most of the victims of the shooting were of Asian descent.

Atlanta Mayor Keisha Bottoms said it appeared the shooter was on his way to Florida to attack a porn-related industry when he was intercepted by deputies.

Police said it was unclear if the shootings were motivated by religious convictions. However, The Daily Beast reported that the shooter appeared in a video from Crabapple First Baptist Church discussing the events leading up to his Christian baptism.

The video has since been deleted.

A classmate, speaking anonymously, claimed “he was a hunter and his father was a youth minister or pastor” and that he was “big into religion.” An Instagram caption from an account that has since been deactivated read: “Pizza, guns, drums, music, family, and God. This pretty much sums up my life. It’s a pretty good life”.

According to Mr Reynolds, the shooter was identified after police shared surveillance images from the attacks on their social media accounts. The shooter’s parents worked with police to confirm his identity.

When asked if the massage parlors were offering illegal sexual services, Ms Bottoms said the city was not going to victim blame and that officials had no indication that the businesses were operating illegally.