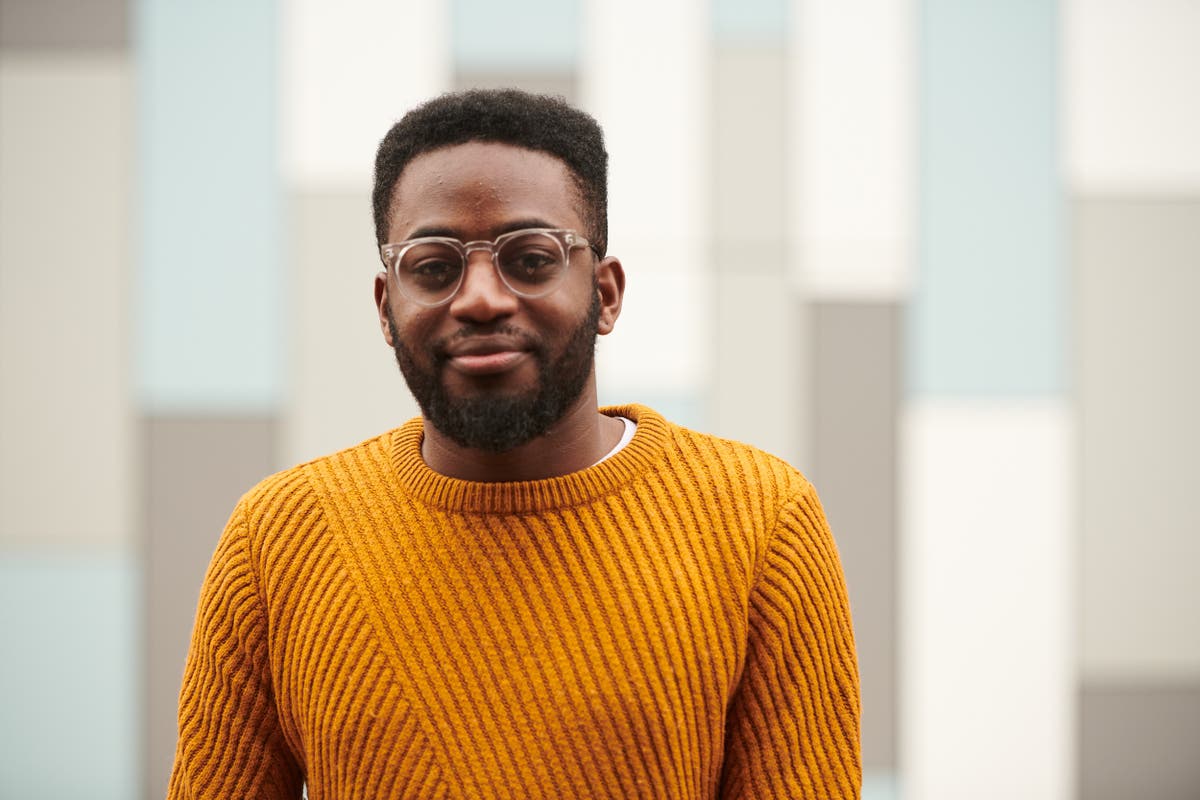 The most senior Black team member at Pride in London has resigned over concerns about racism within the organisation, The Independent can reveal.

Rhammel Afflick has quit as director of communications after seven years with the group, which organises the Pride march, attended by roughly 1.5 million people in the centre of the capital each year.

The 26-year-old has alleged that the LGBT+ group had turned a blind eye to bigotry, while Black volunteers have been ostracised.

Mr Afflick and other staffers have alleged that Pride in London has failed to tackle racism and prioritise diversity in its ranks.

In the space of three months, five senior volunteers have left, citing these concerns, The Independent understands.

Mr Afflick said: “Within the leadership, there is an unfortunate reluctance to accept that the liberation of LGBT+ people must be coupled with the fight against sexism, ableism, racism and other forms of unacceptable discrimination.

“This reluctance has been evident through a series of decisions taken by Pride in London’s leadership. These decisions are detrimental to all our communities but in particular to Black LGBT+ people.

“I’ve also personally witnessed the leadership’s insistence on ignoring Black voices in our communities and amongst our own volunteers when they speak up and speak out. I cannot and will not condone Pride in London’s insistence on finding reasons to look the other way.”

Over the past few years, Pride in London has made decisions which have caused grave concern among marginalised communities and progressively alienated them, Mr Afflick said. These included allowing organisations such as the Home Office and UKIP to march and have visibility at events despite their strained relationships with Londoners from ethnic minorities.

The organisation recently came under fire for rejecting calls to ban the Metropolitan Police from taking part in its parade, a move described by Mr Afflick as “hurtful”.

“It’s an unavoidable truth that allowing any organisation to take part in the parade provides an endorsement. In the wake of the Black Lives Matter protests and George Floyd’s death, I found it hurtful and infuriating that Pride was prepared to publicly commit to anti-racism but to date is unable to evidence any meaningful action,” he said.

Moreover, prominent groups such as Stonewall and Black Pride, which are by-and-large trusted by LGBT+ people of colour, have previously criticised Pride in London’s events and campaigns for a lack of diversity.

Mr Afflick said: “Pride in London is not deemed a safe space by most prominent Black, Asian and minority ethnic LGBT+ activists. This is as a result of deep-rooted racism in the LGBT+ community which often surfaces in mainstream LGBT+ spaces.

“Many Black volunteers have spoken out against Pride’s lack of diversity. Many Black volunteers have also left, unable or unwilling to keep fighting within an organisation where they didn’t feel their voices were valued, respected or heard. It cannot be right that Black voices continue to experience indifference to their plight and, more often than not, a hostile environment.”

Diverse recruitment is an ongoing issue too. At the beginning of the year, senior volunteers resigned, saying marginalised voices were being sidelined within the organisation. One staffer added that the notion of Pride in London as an “elitist establishment that did not care for anyone that wasn’t white” was accurate.

Pride in London has not sought the views of ethnic minority LGBT+ volunteers in a “meaningful” way when setting out its strategy or when making significant decisions about the direction of the organisation, The Independent has been told.

In addition to the exodus of top-ranking staffers since the beginning of 2021, questions have also been raised about Pride in London’s recruitment process with allegations of cronyism levied at board members by ex-team members.

Another former volunteer told The Independent: “I know that a number of teams were not going through the official recruitment process in favour of just hiring people directly – all of the recruits were white men. It’s no secret that there are problems within Pride in London where race is concerned. This is not new.”

They added: “There’s a lack of faith in pride at this point. Having witnessed this pattern of behaviour for some time, I can tell you that this doesn’t inspire much confidence.

“If you’d said to me years ago that I’d resign from my role at Pride in London, I wouldn’t have believed it. But I don’t feel that I could’ve remained true to my own morals, values and beliefs in what’s best for our communities by staying involved in an organisation that thinks it can turn a blind eye to diversity.”

The volunteer accused Pride in London of a “complete lack of thought” and claimed there was “total ignorance towards how it should be prioritising underrepresented voices and communities while making sure that visibility and inclusivity is there”.

“Follow the trail of ex-volunteers who have left Pride in London,” another staffer told The Independent. “That’ll tell you a lot.”

A Pride in London spokesperson issued an apology in response to these concerns.

They said: “Pride in London is run by volunteers and we work hard to create an event that is inclusive and accessible, bringing together more LGBT+ groups and communities than any other event in the UK.

“That said, we know we don’t always get everything right, and we want to apologise to our volunteers and our communities – particularly people of colour and those from Black communities – for whom we’ve missed the mark in terms of support and inclusion.

“We know we must do better to serve the communities we represent, especially those who are underrepresented, and we accept the seriousness of the issues raised with us.

“We accept that we need to be in a place where we are centering the marginalised voices in our communities in everything that we do, and are in the process of organising listening sessions and creating safe spaces and peer groups for these underrepresented voices.

“In this way we hope to create a more inclusive culture and help give Black volunteers and volunteers of colour the support they deserve.”

0 0 0 0
Previous : Utah considering bill to block pornography from all phones sold in the state
Next : Inside Politics: Boris Johnson accused of ‘grasping naivety’ over China