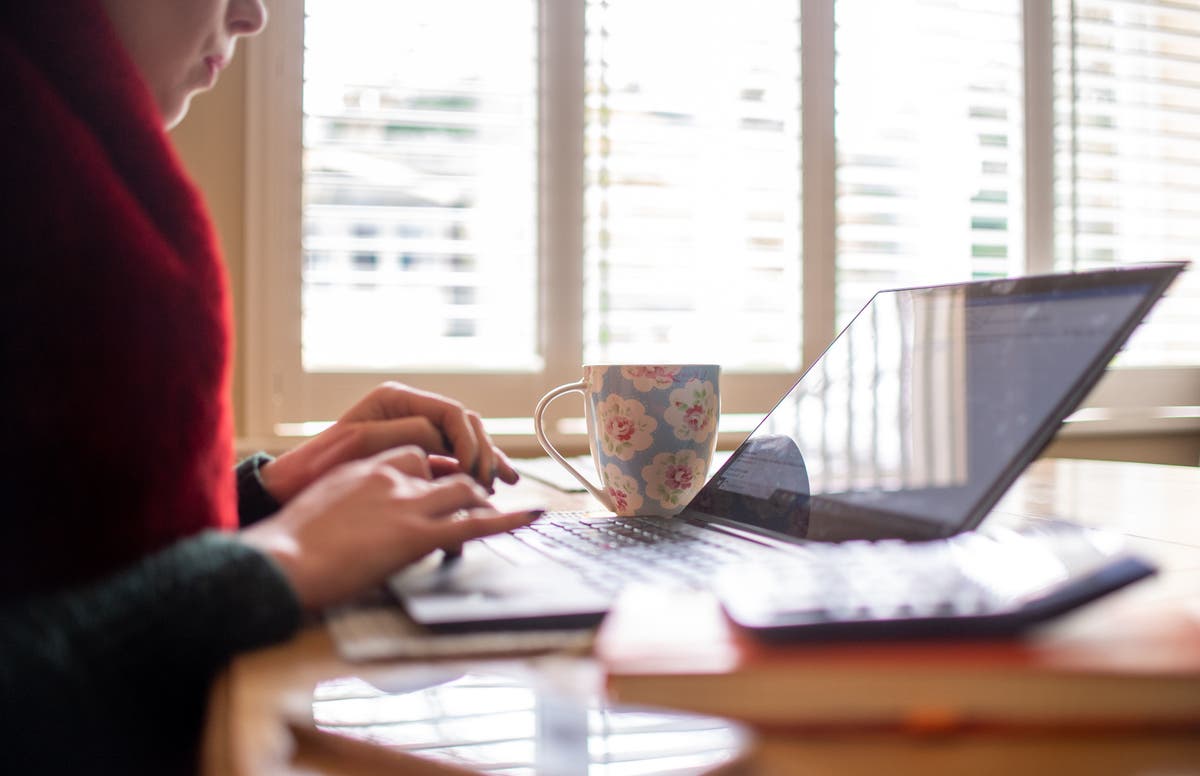 Outsourcing giant Capita has announced that some staff can permanently work from home.

Its chief executive, Jon Lewis, said the company was moving towards a hybrid work model, with internal discussions with employees showing that 72 per cent of staff would prefer to work up to three days a week from home.

Mr Lewis, who runs a large number of call centres for the government and local authorities, told the PA news agency: “Call centres are to some extent a historic capability today. There’s no reason why you need to put 2,000 people in a warehouse in the UK. Those people can work from home.

“It isn’t dead, but there’s certainly going to be a lot less of them.

“There may be some financial services activities where, for reasons of security, people have to be in a secure environment, but for many of the things we do, they don’t have to be in such a facility.”

He said that businesses giving employees no other choice than to return to an office would “have a significantly less attractive employee-value proposition if they do that”.

Mr Lewis said that while some employees do want to return to the office for the social factor, many prefer the flexibility offered by working from home.

In line with the new flexible-working regime, Capita has offloaded 13 per cent of office space in the last year and expects to reduce further this year, to 25 per cent. Some major cuts have been made in London, where rents are highest.

Mr Lewis revealed large changes to Capita’s business structure, with a reduction in the number of divisions, from six to two – with both private and public sector work expected to bring in a revenue of roughly £1.3bn a year.

£700m from the sale of 30 non-core businesses will be used to pay debts, the company has said.