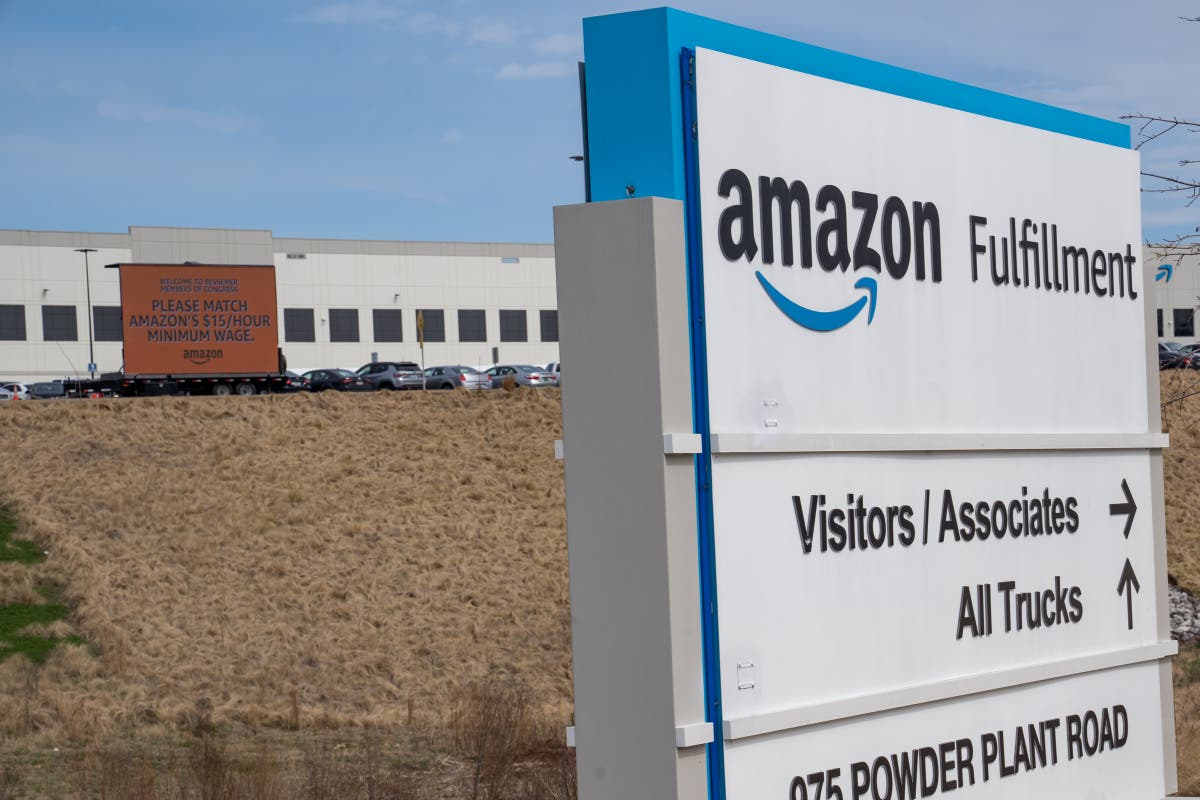 An Amazon worker at the retail giant’s facility in Alabama told a Senate committee on income inequality that the company has pressured employees with “anti-union” messages in bathroom stalls, in text messages to workers’ phones, and during one-on-one messages on the sorting facility floor.

“No place was off limits, no place seemed safe,” said Jennifer Bates, who joined the Senate Budget Committee’s hearing on Wednesday by teleconference.

“Despite all that, or maybe because of it, we continued to build support for the union,” she said. “It’s frustrating that all we want is to make Amazon a better place to work, but Amazon is acting like they’re under attack.”

She said the union drive wants to make Amazon “as good a company for workers as it is for shareholders”.

More than 5,800 workers at the company’s warehouse in Bessemer, Alabama are voting through March to decide their membership in the Retail, Wholesale and Department Store Union.

Amazon, the nation’s second-largest retailer behind Walmart, does not have a labour union in the US. Workers at the Alabama facility would be the first to join.

Senator Bernie Sanders, who chairs the Senate committee, invited Amazon CEO Jeff Bezos to appear at the hearing. He declined.

“We the workers make billions for Amazon,” Ms Bates said. “I often say, ‘We’re the billionaires, we just don’t get to spend any of it’.”

Ms Bates, who joined the company last year, detailed her experience with “grueling” 10-hour shifts and the company’s punitive measures at a facility where workers are under constant supervision and where management treats workers like “another machine”, she said. Amazon management told workers that they would risk losing their benefits if they joined a union, she said.

“I learned if I worked too slow or had too much time off task, I could be disciplined or even fired,” she said.

She said union representation would give workers an opportunity to meet with company representatives to push for better wages and address issues that have forced her colleagues to walk away from the job.

“We’re able to sit down and negotiate better conditions,” she said. “It helps us to be put in a position where we’re able to negotiate a living wage, not just a minimum wage.”

On Wednesday, Senators Sanders and Barbara Lee proposed a tax on corporations where a company’s chief executive is paid more than 50 times the median worker.