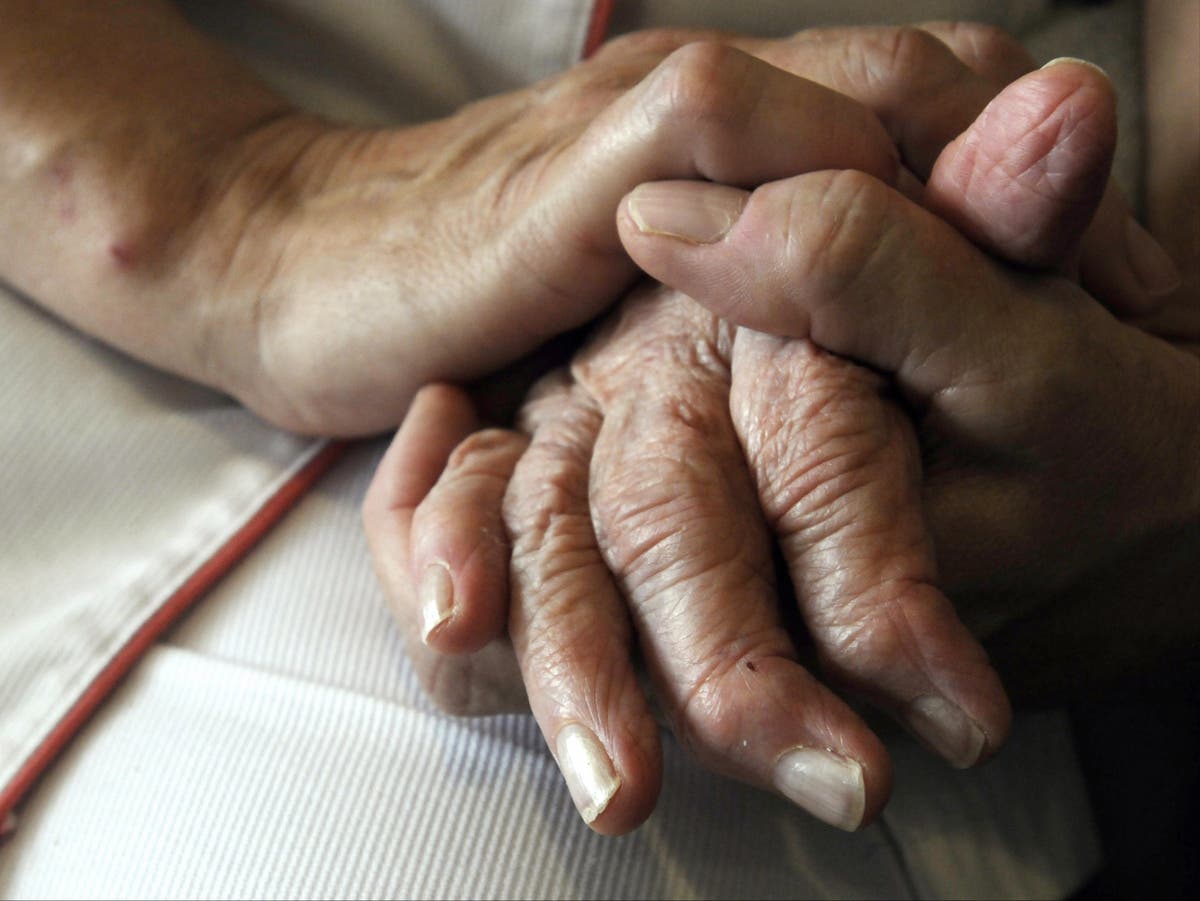 They say tests that capture early signs of neurodegeneration in blood offer enormous potential for those who suffer from the disease, as well as dementia patients, to receive effective treatment or manage their progressive condition before significant brain damage occurs.

Alzheimer’s disease can currently be diagnosed using brain scans only after someone has been showing behavioural symptoms, such as memory impairment.

By the time symptoms emerge, it is often too late to treat patients effectively.

Although early markers of the disease are believed to be present in blood, they exist in tiny numbers, making them difficult to detect.

But technology developed and patented by the Nanomedicine Lab at the University of Manchester allows low blood signals that could non-invasively describe the onset of Alzheimer’s disease to be magnified and analysed.

Nanotechnology involves the creation and/or manipulation of materials at the nanometre (nm) scale. One nanometre is one millionth of a millimetre – by comparison, a human hair is approximately 70,000 nm in diameter, while a red blood cell measures approximately 5,000nm.

Dr Marilena Hadjidemetriou, the lead researcher of the study and lecturer in nano-omics, said: “Hidden information in blood is likely to echo the complex cascade of events occurring in the brain of Alzheimer’s disease patients.

“We wanted to engineer a nanotechnology blood-mining platform in order to uncover this information and identify early signs of Alzheimer’s disease at the pre-disease state – before the onset of amyloid plaque formation in the brain.”

Amyloid plaques are clumps of protein fragments that are toxic to nerve cells.

Researchers employed nanotechnology in order to enhance the sensitivity of mass spectrometry, a technique used to analyse the patterns of proteins in blood.

They used tiny nano-sized spheres, called liposomes, as a tool to fish out disease-specific proteins from blood.

When injected in mice with Alzheimer’s, nanoparticles spontaneously picked up hundreds of neurodegeneration-associated proteins on their surfaces.

These were then retrieved intact from blood circulation, and the molecular signatures on their surface were analysed.

Kostas Kostarelos, professor of nanomedicine at the University of Manchester, said: “This study was rather like a fishing expedition – we didn’t know what was beneath the surface of the ocean.

“The nano-tool we developed allowed us to see deeper into the blood proteome, identifying proteins of interest that are directly associated with neurodegeneration processes in the brain, among thousands of other blood-circulating molecules.

“We hope that these early warning signs of Alzheimer’s disease could one day be developed into a blood test and we are actively seeking validation of these signatures in human blood.”

Professor Nigel Hooper, associate vice-president for research and director of dementia research at the University of Manchester, said: “The technology developed opens up new possibilities for the development of novel multi-analyte blood tests to predict the onset and development of a wide range of neurodegenerative disorders.”

The study, published in ACS Nano, was funded by the Medical Research Council.

0 0 0 0
Previous : Tutoring ‘catch-up’ scheme may not be reaching most disadvantaged pupils, spending watchdog warns
Next : Utah considering bill to block pornography from all phones sold in the state