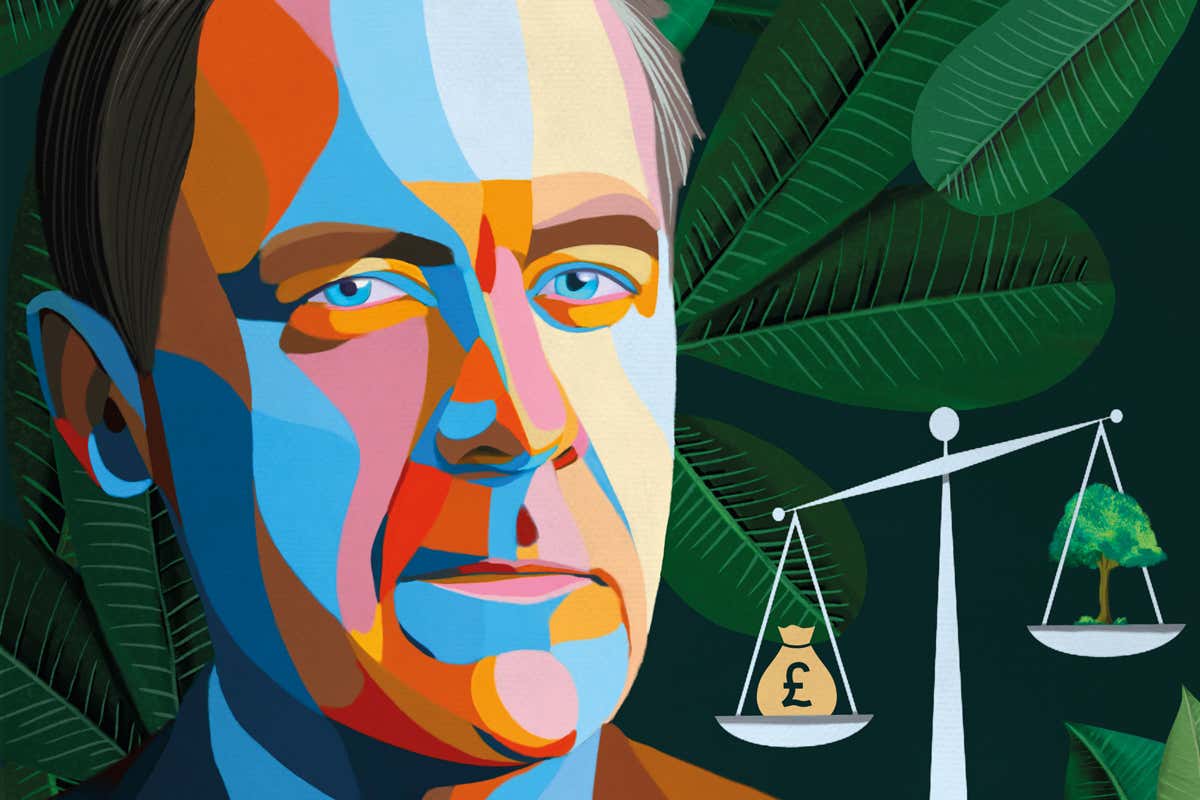 The ex-governor of the Bank of England is now a key figure in international climate action talks. Progress requires radically reimagining how financial markets value nature, he says

MARK CARNEY made his name as a sound steward of money. He entered the public eye in 2008 when he was appointed governor of the Bank of Canada at the age of just 42, and his swift and decisive interventions there are credited with helping the country weather the storm of the global financial crisis better than any other rich nation. From 2011 to 2018, he was chair of the global Financial Stability Board, established in the wake of that crisis to strengthen oversight of the world’s banks and try to avoid a repeat. In 2013, Carney was appointed governor of the Bank of England, the first non-Briton to oversee the UK’s central bank since it was established in 1694.

Since stepping down from the governorship in 2020, he has turned his focus to the tricky interface of economics and the environment. He has returned to the private sector as a vice chair and head of impact investing at Canada-based firm Brookfield Asset Management – a role that recently garnered some controversy for that firm’s definition of its net-zero climate investments. Carney is also the UN special envoy for climate action and the finance advisor for the UK government’s presidency of the UN’s COP26 climate change conference, a crucial point for the world’s climate plans, scheduled to take place this November in Glasgow. He has just written a book called Value(s): Building a better world for all about how we can and must rework capitalism to help solve the crises we face.

Richard Webb: What is the significance of your book’s title, and what was it …

0 0 0 0
Previous : Instagram is ‘most invasive app’, new study shows
Next : “BRIAN WE WANT TO WORK WITH YOU AS MAYOR BECAUSE YOUR HEART IS IN THE RIGHT PLACE” ♥️🙏🏼👊